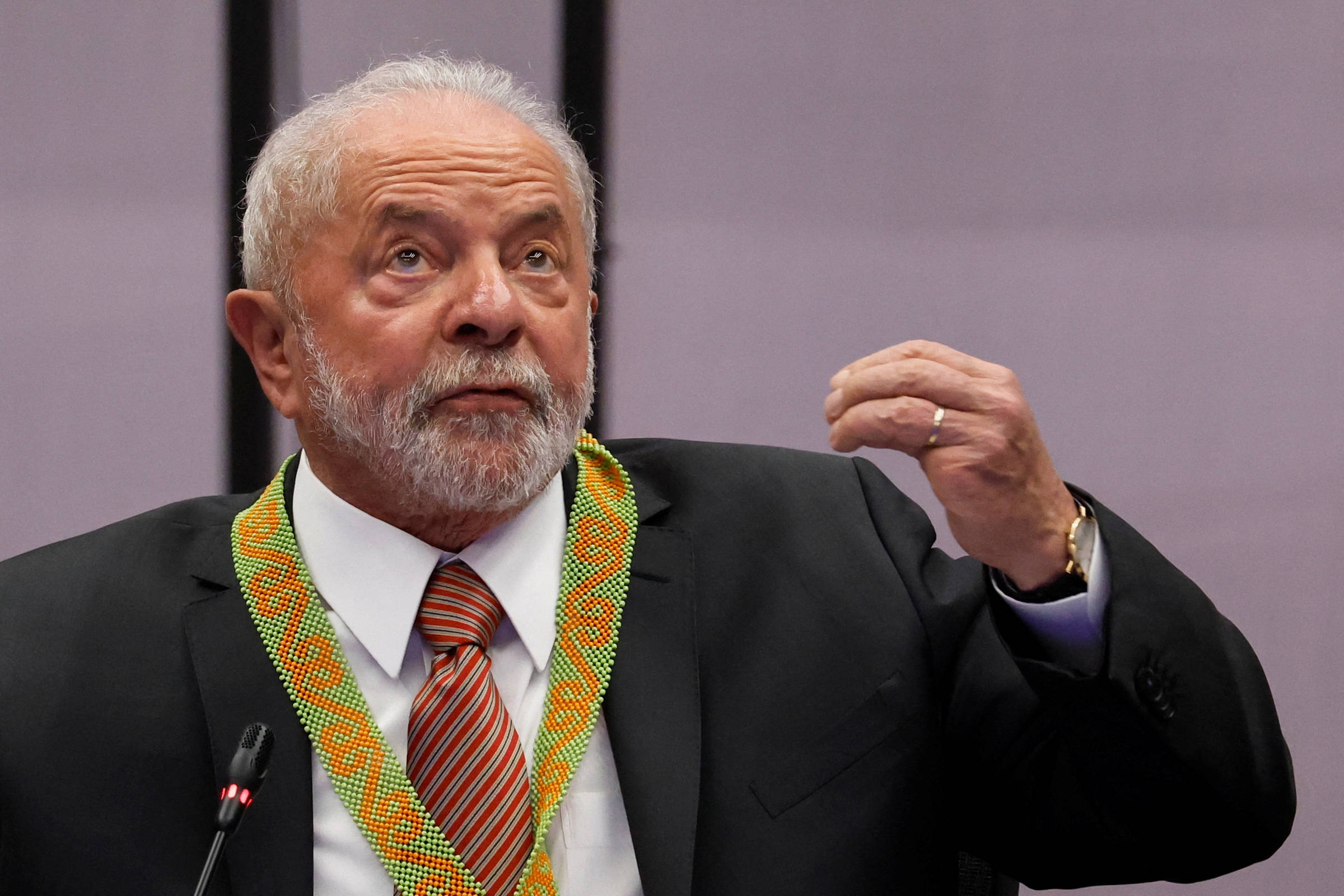 Signed by nearly 50 personalities from Portugal and Brazil, a new manifesto aims to give international impetus to the environmental policy of the future government of Luiz Inácio Lula da Silva (PT). The document, released on Wednesday (28), also calls for climate concerns to be at the heart of the agreement between the European Union and Mercosur.

“Lula da Silva’s victory and Brazil’s return to its indispensable place in international politics create favorable conditions for, from the environmental and climate issue, to build a capable response, with cascading effects in the most varied areas, based on an effective multilateralism “, says the manifesto.

The text praises the president-elect’s statements on the need to protect the Amazon and highlights how the deterioration of forest protection was precisely the argument used to block the ratification of the trade agreement between the European and South American bloc, finalized in July 2019.

Taking this into account, the signatories ask the sides of the Atlantic to commit themselves to reopening the negotiations, including the environmental issue in a central way.

“It is not exactly changing what is agreed. That is closed. It would be to make an addition, where these objectives [ambientais] become part of the agreement”, explains jurist Paulo Magalhães, professor at the University of Porto and one of the signatories.

Several former ministers of Portugal are also signatories of the manifesto, including Guilherme de Oliveira Martins, who was the holder of the Education portfolio and is now executive director of the Gulbenkian Foundation, Luís Braga de Cruz, former Minister of Economy and Maria João Rodrigues, former -Minister of Labor and current president of the European Foundation for Progressive Studies.

The manifesto calls for the strategic partnership between Mercosur and the European Union to be based on four main pillars, the first two of which are the definition of “defense of the environment and biodiversity as a strategic guideline for their relations” and the creation of “a new strategy for fulfill the objectives of the Paris Agreement”.

“The 2019 EU-Mercosur agreement does not offer sufficient guarantees of compliance with environmental and health standards and targets, as has been underlined. The European Union and Brazil should make the objective of complying with the Paris Agreements a conditionality of their agreements bilateral relations and their inter-regional relations”, asks the manifesto.

The third point defended by the document is the creation of an EU-Mercosur fund for the protection of forests. The idea is to guarantee payment for maintaining preserved ecosystems, in addition to financing the recovery of degraded forest areas.

Finally, the text calls for the recognition of a stable climate as a “common heritage of humanity”. The demand is also the central point of the work of the non-governmental organization Casa Comum da Humanidade, an international network that brings together jurists and scientists.

The proposal for the manifesto was generated precisely at the last meeting of the entity, which took place on October 28 and 29 in Portugal, almost coinciding with the Brazilian election period.

“There were people from Brazil who couldn’t come precisely because of the vote”, explains Paulo Magalhães, professor at the University of Porto and president of the NGO.

The entity is engaged in an ambitious objective: the definition of the terrestrial system, which guarantees the planet’s stable climate, as an “international legal object”.

“What’s unique about this planet, at least as far as we know, is a system that works and supports life”, says Magalhães. “This system does not respect borders, it is a global circulation system”, he points out.

The idea of ​​legally recognizing the intangible international system that allows the maintenance of the Earth’s stable climate would have several benefits, in the jurist’s assessment. In addition to improving governance over the commons, it would also facilitate payment for ecosystem and forest conservation.

In many contexts, especially in developing countries, the difficulty of generating short-term economic benefits with the preservation of forest areas leads to deforestation and predatory exploitation of forests.

“Paying for ecosystem services, that is, for what the forest provides to societies, which is the maintenance of life and the climate, is beginning to change our society’s concept of value. Ecosystems start to have value, for example, by how much COtwo captured or by the evapotranspiration carried out”, says the jurist.

The recognition of a legal object for the Earth system could also facilitate processes that call for better environmental preservation policies. In recent years, European activists have increasingly resorted to justice in the fight against policies considered predatory to the environment.

Although he assumes that the path towards recognizing the Earth system as a legal object is still long and with many difficulties, the president of the Common House of Humanity points out that progress has already been made in relation to the subject in Portugal.

In December 2021, the new Portuguese Climate Base Law was the first in the world to defend “the recognition by the United Nations of a stable climate as a Common Heritage of Humanity”.

Car: How to remove ice from car windows