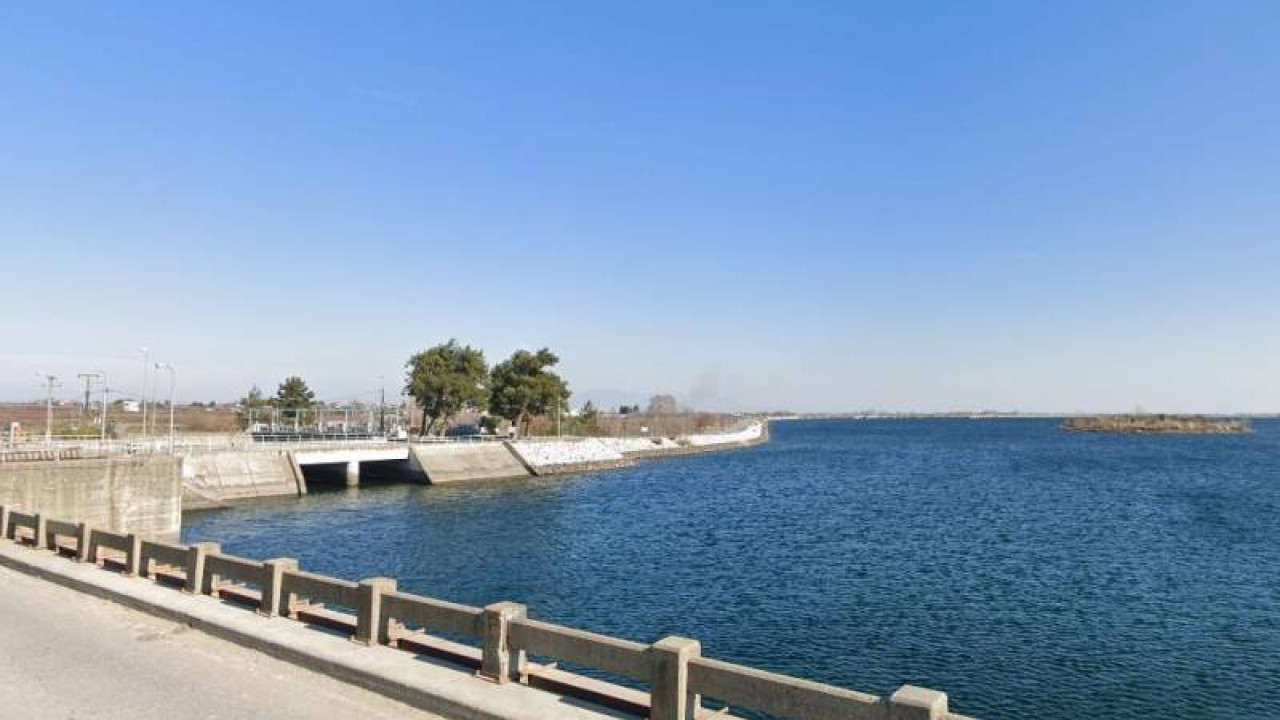 Shocking revelations about the mother who threw her baby into Aliakmonas

Shock has been caused by the tragic news about the 11-month-old baby who was found dead in the icy waters of Aliakmons.

The infant’s mother is already in custody after confessing that she left it at the dam.

According to information from local media, on New Year’s Eve the 29-year-old left with the little girl from a village in Alexandria Imathia, where she lived with her parents, and returned the next day without the infant.

As verianet.gr writes, after her heinous act, the 29-year-old allegedly stayed that night in a hotel where she changed the time and the next day, on New Year’s Day, she returned home.

When her relatives asked where the child was, she did not give clear answers. The family reported the event to the Police, and there the “message” of the creepy case began to unfold.

After scrutinizing investigations of the police, the lifeless body of the baby was found floating in the icy waters of the river in the early hours of the morning.

The child’s mother is facing serious psychological problems and has been hospitalized in psychiatric institutions, while according to information, she had recently stopped taking her medication.

Against the mother of the child who is detained for her actions, a relevant case file was filed and she is expected to be taken to court while

Finally, on the evening of January 1, 2023, the 30-year-old mother confessed her act and indicated the spot where she dropped the baby.

Facebook
Twitter
Pinterest
WhatsApp
Previous article
FLOWERS: After Nothing breaks like a heart, Miley Cyrus returns with a new song
Next article
Belgium: The authorities were alerted by the organization of a two-day rave party with 4,000 people