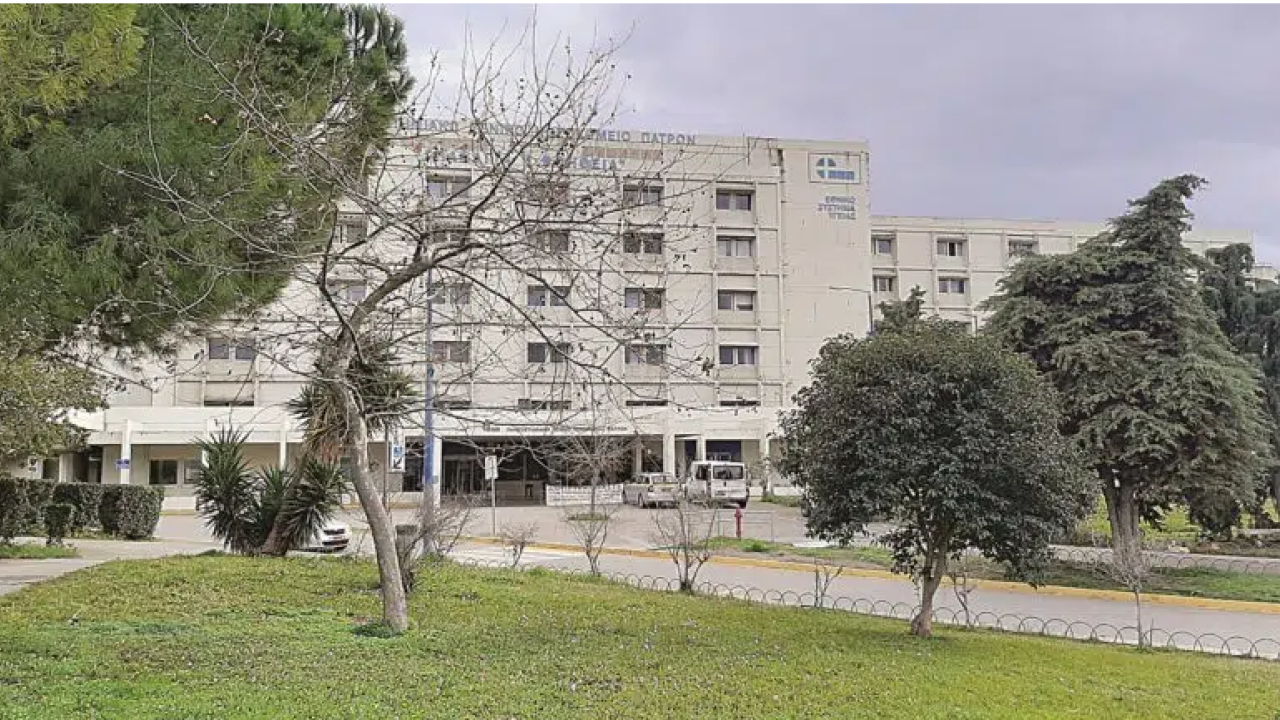 Patras: Within the day the process of receiving the 6-year-old’s organs from Grevena

The parents of the 6-year-old made the decision to donate their child’s organs expressing the desire “through the death of our own child, to save other children”

Within the day, it is expected to begin the process of receiving the organs of the 6-year-old from Grevena who was hospitalized in the Children’s Intensive Care Unit of the University General Hospital of Patras, after the brave decision of his parents to donate his organs.

According to a report in the “Peloponnisos” newspaper, the miracle that everyone was praying for and expecting for the 6-year-old from Grevena, did not happen and yesterday, on Epiphany, his parents were informed by the doctors that the child is brain dead.

The couple from Grevena who have another 4-year-old girl, showing greatness of soul, made the decision to donate the organs of the 6-year-old, expressing the desire: “through the death of our own child, to save other children”.

According to information from “P”, within the day it is expected to start the process of receiving the organs and then the transfer of the transplants to hospitals abroad.

“My sadness is great for the loss of the child, everything that was humanly possible was done by a great scientific team that we have at the Children’s ICU at PGNP led by Mr. Iliadis. On this important day for Christianity, the Epiphany, the greatness of the soul of the 6-year-old’s parents was manifested, who consented to the donation of the organs and give the opportunity for other children to live”, the commander of the 6th Ministry of Health, Giannis Karvelis, told “P” .

“We bow to these parents,” said the director of the Children’s ICU, Andreas Iliadis, adding: “They were informed what organ donation is and without a second thought they agreed and said they wish to save children through the death of their own child. That’s the shocking thing. It is also the Epiphanies, they are significant”.

The child who suffered a sudden cardiac arrest due to an unknown cause at his home, was transferred intubated to the Children’s ICU of the University Hospital of Patras, in the early hours of Wednesday, due to the lack of a bed available in Thessaloniki.

The ICU doctors proceeded with the process of “cooling” the brain, however, as Mr. Iliadis stated, “unfortunately, the cardiac arrest was of such a nature that it unfortunately caused irreparable damage to the brain as a result of which brain death was confirmed and certified.” From the outset, genetic material was sent to Onasio in order to identify what caused the stalling given that there was no diagnosed medical problem.