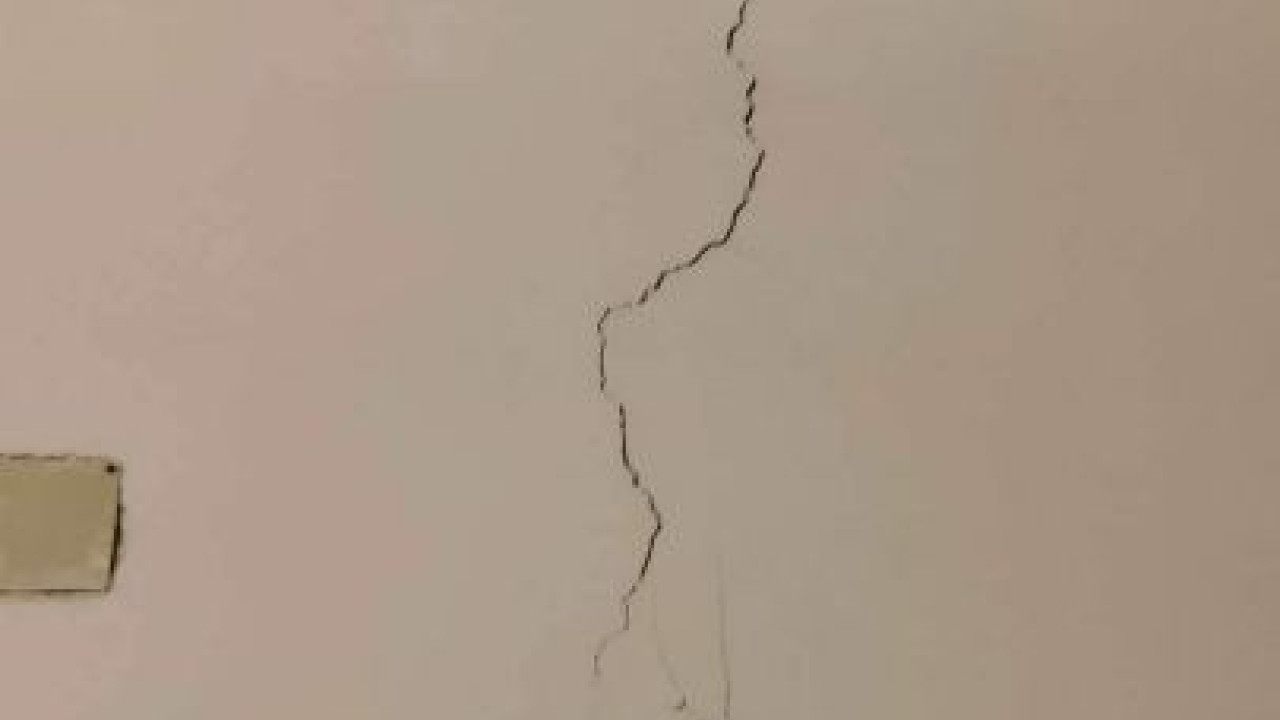 Papadopoulos on SKAI: We don’t know if the 4.9 magnitude earthquake in Lesbos was the main cause

“A lot of attention is needed in terms of scientific monitoring and in terms of preventive actions,” Gerasimos Papadopoulos emphasized.

We don’t know if the earthquake of 4.9 degrees in Lesbos was the main one, the seismology professor emphasized in the SKAI main news bulletin, Gerasimos Papadopoulos.

“We still need one or two 24 hours, to collect more data, for the data to be sufficient, to say that it was probably the main earthquake. Unfortunately we can’t say that yet” said Mr. Papadopoulos.

“In the northeastern part of Lesvos we have the following two main characteristics: the first is that the seismic activity, just like in Evia, is manifested on the island, on land, not in the sea. The centers are close to towns and villages in the area, and this is an element of danger that we must not overlook” write down.

As he explained, the area has a history of major earthquakes with the faults on the island, if we evaluate all of this, we understand that a lot of attention is needed in terms of scientific monitoring and in terms of the part of preventive actions at the operational level.

“Where special attention is needed, are the three parallel seismic foci which have been activated in Evia, in South Evia in Psachna and Limniona” he also noted.

Asked if the three outbreaks are connected to each other, he clarified that “obviously there is no connection, there may be a mechanism that science ignores and to prove if there is a connection, and if we prove it, a very large amount of research is needed.”

“In Psachna, the evolution of the post-seismic sequence is smooth, as far as the two other foci are concerned one more caveat is neededthe data are still not clear, but we are watching their evolution with great attention,” Gerasimos Papadopoulos pointed out.

Regarding the seismic activities located in the sea area north of Neapolis and Agios Nikolaos in the Cretan Sea and those in the sea area south of Methoni in the Peloponnese, Mr. Papadopoulos estimated that do not constitute a dangerous activitya, as they have to be very large in magnitude to become dangerous, due to the fact that the earthquakes are in the open sea.