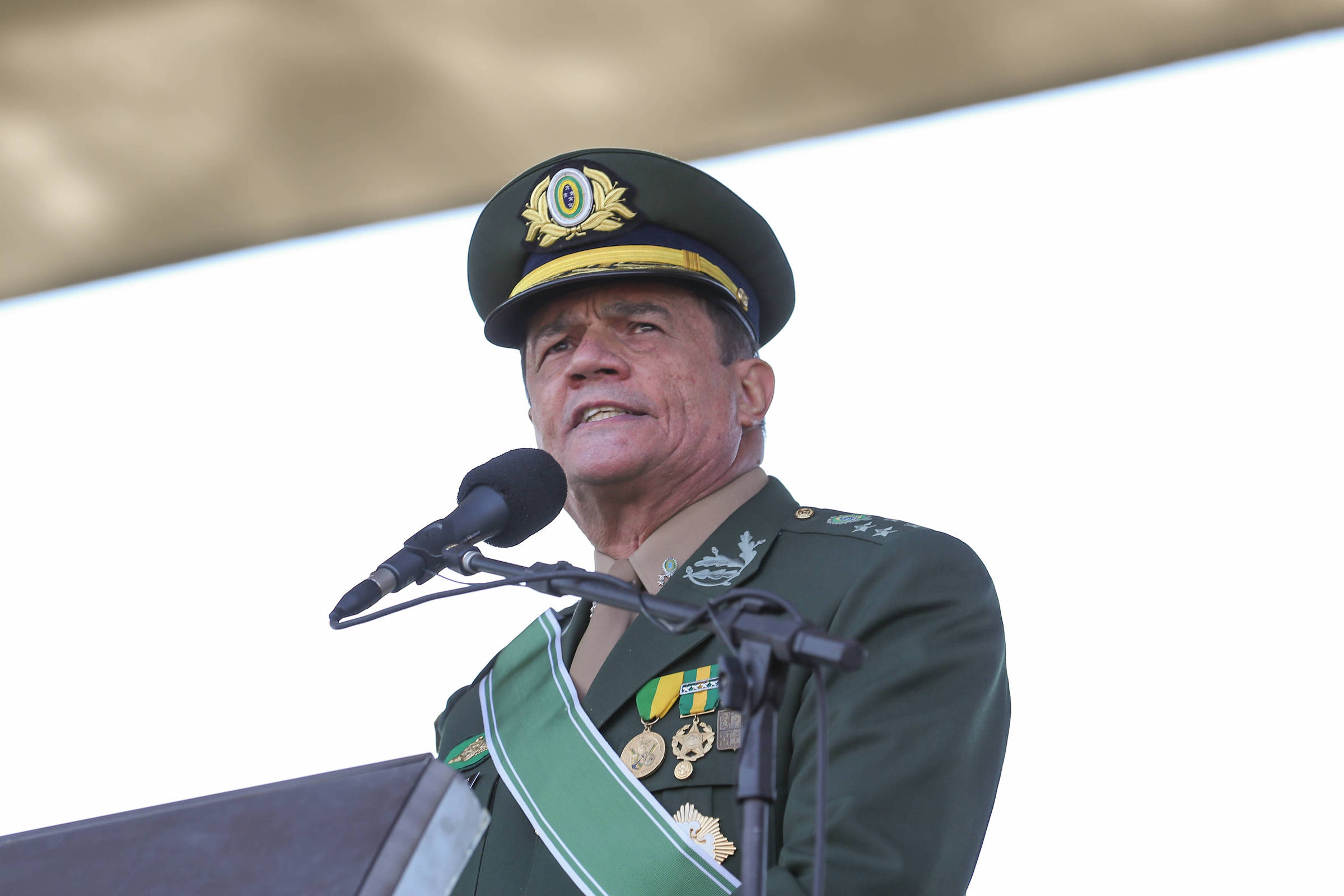 The Army commander, General Paulo Sérgio Nogueira de Oliveira, defended the military intervention operations in the Amazon, which cost BRL 550 million to public coffers, and associated them with a reduction in deforestation in the biome that, in fact, did not occur.

In a year-end message to the commanders, published on Army networks this Tuesday (21), Oliveira took stock of the Force’s actions and mentioned the military intervention operations in the Amazon, guaranteed by decrees by President Jair Bolsonaro ( PL) — who authorized the presence of the military in the region via an instrument of GLO (guarantee of law and order).

“With regard to the environment, I would like to highlight Operations Verde Brasil and Samaúma, carried out in support of environmental inspection bodies, which effectively reduced deforestation in the Brazilian Amazon and curbed the execution of other environmental crimes,” said the commander. “The Amazon will always be our priority.”

Verde Brasil had two phases: the first, between August and October 2019, and the second, between May 2020 and April 2021. Samaúma followed, between June and August 2021.

Deforestation between August 2020 and July 2021 –the period comprising Verde Brasil 2 and Samaúma– was 13,235 km², the highest rate since 2006. The number represents an increase of 22% compared to the previous period.

The Bolsonaro government decided to end military interventions in the Amazon, which overlapped the actions of bodies with expertise in the repression of environmental crime: Ibama (Brazilian Institute for the Environment and Renewable Natural Resources) and ICMBio (Chico Mendes Institute for Biodiversity Conservation) .

In the same message, just over 13 minutes, Oliveira said: “I reaffirm the Force’s commitment to its constitutional missions.”

The general rose to the position of commander after the biggest military crisis since the 1970s. In March, Bolsonaro fired Defense Minister General Fernando Azevedo e Silva and the Army, Air Force and Navy commanders in an offensive to amplify influence and support in the Forces.

General Walter Braga Netto assumed the Defense and began to act in line with the president’s wishes. The new Air Force and Navy commanders, Brigadier Carlos Baptista Junior and Admiral Almir Garnier, have already given public demonstrations of their alignment with the Pocket regime.

Oliveira, in turn, filed an administrative disciplinary proceeding open to investigate the conduct of active general Eduardo Pazuello, former health minister, who stood on a political platform and spoke alongside Bolsonaro, in May. The army commander complied with the wishes of the president and the minister of defense.

“I feel immensely honored to lead this solid, cohesive, competent and respected institution by the people,” Oliveira said in his year-end message. “The confidence that the Brazilian people have in the Army is undeniable, and this can be ratified and has been expressed by society through the highest levels of credibility that our institution maintains in our country.”

A Datafolha survey released in September 2021 shows that the Armed Forces occupy the first place in the ranking of popular trust: 37% trust a lot and 39% trust a little.

For 2022, the army commander said he has “hope that life will have its normality restored”. He pointed to Force actions related to fighting the pandemic.

“It will be a dynamic year, with important events, of which I highlight the bicentennial of independence, an opportunity to reflect on the giant we are and the paths we will follow to achieve a future of peace, stability, prosperity and freedom, which we have historically pursued” , said the general.