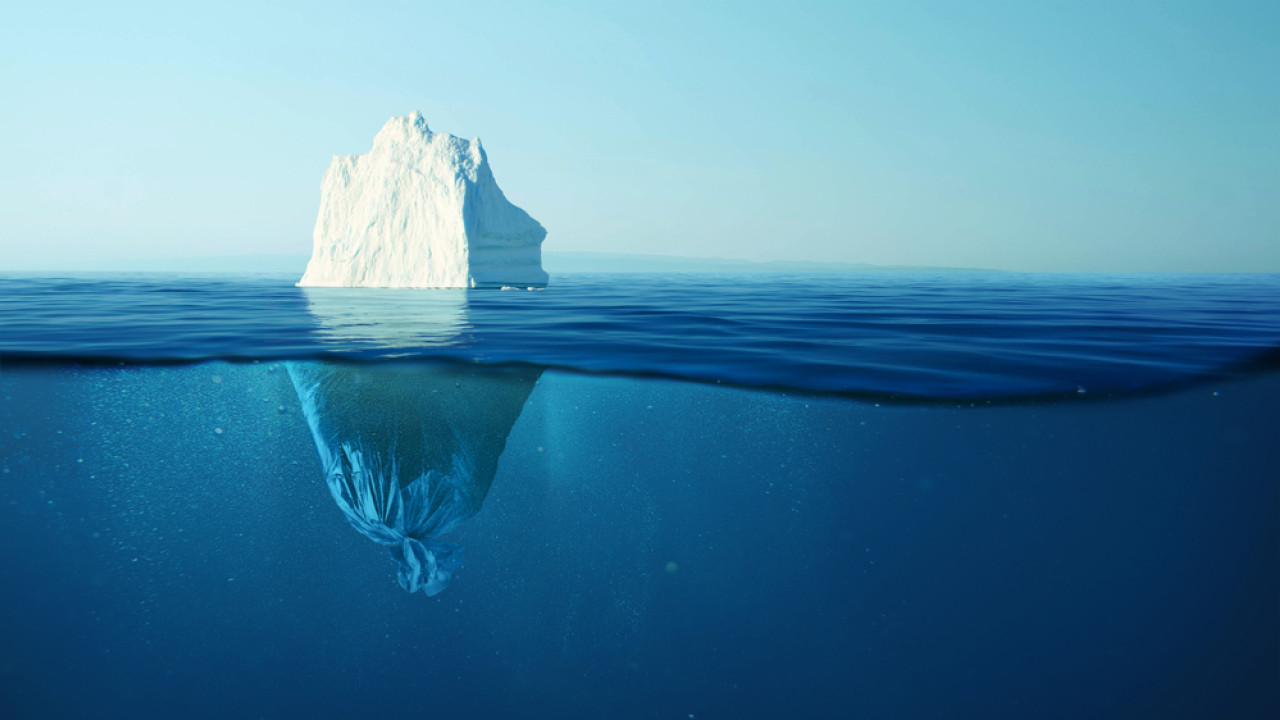 The temperature of the oceans in 2022 was higher than ever

The world’s oceans had the hottest temperatures ever recorded in 2022, demonstrating the profound changes that gas emissions have brought to the climate.

More than 90% of excess heat from greenhouse gas emissions is absorbed into the oceans. The data, starting in 1958, show an inexorable rise in ocean temperatures, with warming accelerating after 1990.

Ocean temperature is much less affected by natural climate variability than atmospheric temperature, making the oceans an unmistakable indicator of global warming.

Last year was the fourth or fifth warmest for surface air temperatures. During 2022, the third consecutive La Niña event occurred, which is the coldest phase of an irregular climate cycle centered in the Pacific that affects global weather patterns.

The international team of scientists who produced the new ocean heat analysis concluded: “Earth’s energy and water cycles have been profoundly altered by greenhouse gas emissions from human activities, leading to pervasive changes in the Earth’s climate system.”

Professor John Abraham, at the University of St Thomas in Minnesota and a member of the study team, said: “If you want to measure global warming, you have to measure where the warming is going and over 90% is going to the oceans.

“Measuring ocean temperatures is the most accurate way to determine how out of balance our planet is. We have more extreme weather due to warming oceans and this has huge consequences around the world.”