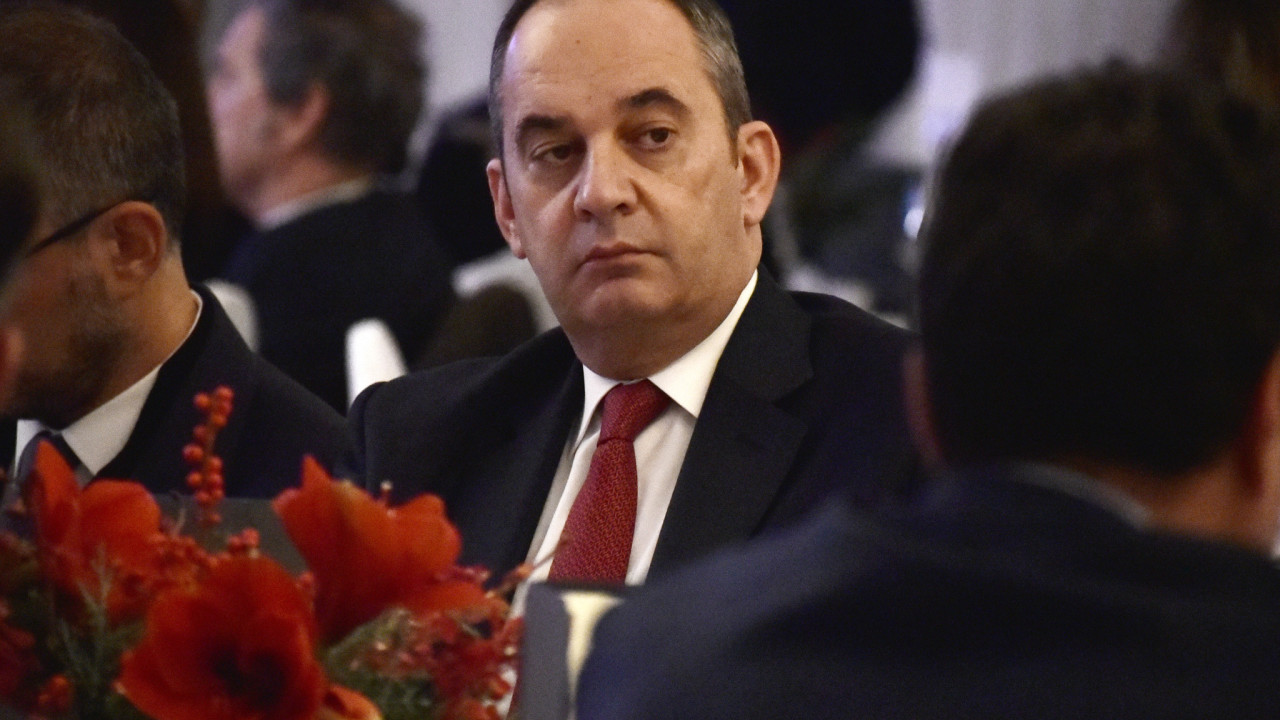 Plakiotakis: Equipment program of 600 million euros for the Coast Guard

The Minister of Shipping also referred to the projects that will be carried out in the next period, with guaranteed funding of over one billion euros

The minister referred to the development arm of the Ministry of Shipping and Island Policy, but also to the new activities it has regarding water supply projects and studies in the island area, with financing that has been secured and exceeds 1 billion euros. Yannis Plakiotakislocated in Heraklion and had contacts with the management and executives of the Port Organization and the Port Authority.

He also referred to its utilization Port of Heraklion, where, as he pointed out, the second phase of the tender is in progress and “by 31/3 the binding financial offers will be submitted, so the completion of the concession contract is expected in 2023”. As he said, “the port of Heraklion is an important port on the world map of freight transport, with multiple activities” and “using it will also change the image of the city” as, as he pointed out, “the utilization of multiple activities will increase and jobs, while it will also create the appropriate investment environment to strengthen and develop the whole of Crete”.

The Minister of Shipping and Island Policy, after congratulating the administration of the Heraklion Port Organization for its initiatives, also referred to the cruise, saying that with the upgrading of the infrastructure “the port will become a home porting hub”. During his visit to the Port Authority of Heraklion, the minister met with the port master, executives and workers and noted that the strength of the Port Authority in terms of human resources has been strengthened, while he added that it also needs reinforcement with new operational means.

“Right now we have in progress the largest equipment program in the history of the Coast Guard, with a budget of over 600 million euros. We have taken delivery of 24 new boats, and in the next two years we will take delivery of 74 new boats. In this context, the Port Authority of Heraklion will also be strengthened”, stressed Mr. Plakiotakis and he also referred to both systems of national strategic importance as he characterized them, the Integrated Maritime Surveillance System and the Integrated Maritime Traffic Management Systemwhich are in their second phase and are projects that will overall upgrade the Coast Guard, which has managed to cope with the challenges of recent years, as he said.

Yiannis Plakiotakis also reported that from 2019 until today, migration flows have decreased by more than 80% and noted that “this is mainly due to the men and women of the Coast Guard”. He characterized as “imposed recognition by the government” the grant of the 600 euro allowance, both for “the huge results they have brought to the management of immigration, but also the protection against any illegality at sea”.

Also, on the occasion of the Prime Minister’s commitment Kyriakou Mitsotakis from Gavdos, for a floating ambulance, stated that “in the equipment program that is in progress, we have planned the reinforcement of the Port authorities of both the Port Authority of Sfakia and the Port Authority of Ierapetra with two floating ambulances that will further strengthen the sense of security for the residents residents but also visitors”. “Gavdos is an island on which, among other things, the ministry is planning important interventions in port infrastructures,” the minister emphasized.

Earlier, the Minister of Shipping and Island Policy attended the cutting of the cake of the 7th Ministry of Health of Crete.

Facebook
Twitter
Pinterest
WhatsApp
Previous article
Musical trip to Europe by the State Orchestra of Thessaloniki
Next article
EE: Sexual orientation is not a reason for professional rejection