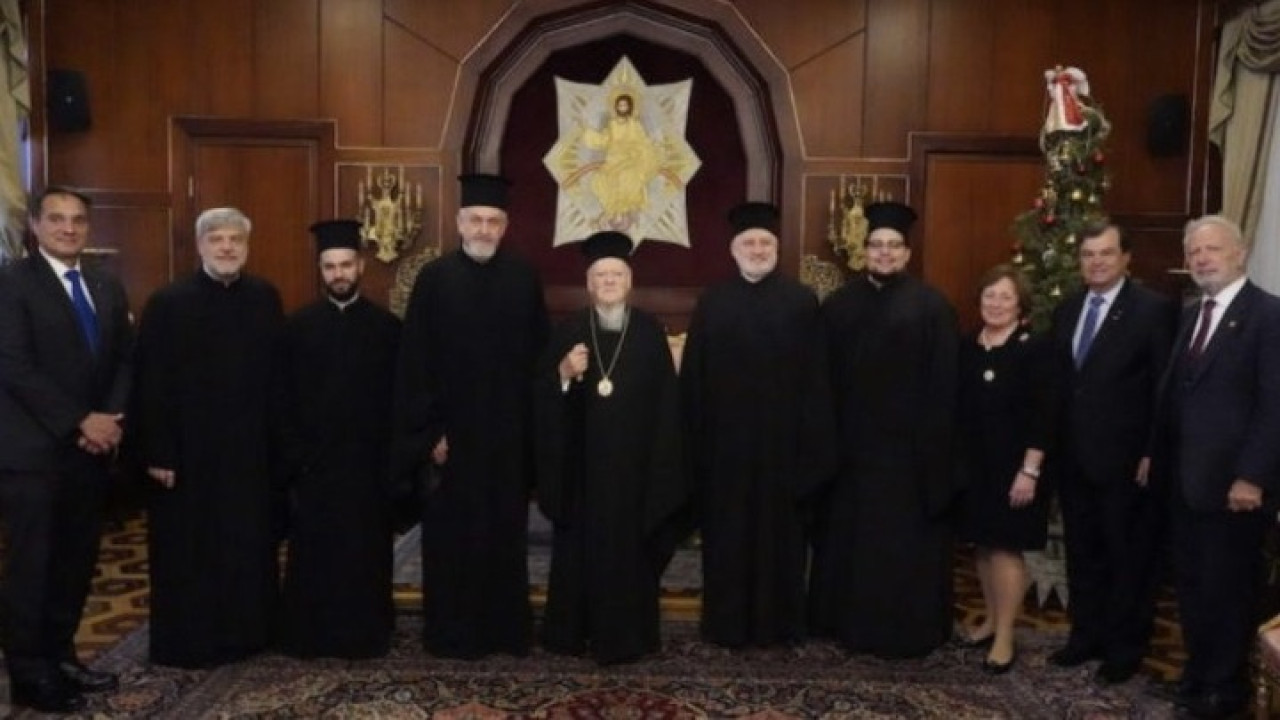 The Joint Committee met for the first time at the end of last week, under the chairmanship of Metropolitan Elder Chalkidonos Emmanuel

The necessity of amendments to the text of the Constitution of the Archdiocese of America, in the direction of serving the spiritual needs of the Orthodox flock in the USA and with the aim of strengthening the unity within the Archdiocese of America and its canonical bond with the Mother Church of Constantinople, was recognized by all members of the ten-member Joint Commission for the Revision of the Current Constitution, established by decision of the Ecumenical Patriarchate.

The Joint Committee met for the first time late last week under his chairmanship Metropolitan of Gerontos Chalkidonos Emmanuel and, as emphasized in a communique of the Ecumenical Patriarchate, the entire discussion and exchange of views was informative and creative and was done in a fraternal and constructive spirit. It was decided, in fact, that the work of the Committee, which has the additional goal of aligning the liturgical act of the Archdiocese of America with the formal order of the Ecumenical Patriarchate, will continue on March 8 in the Diocese of Chalcedon.

The Joint Commission is attended on behalf of the Ecumenical Patriarchate by the presiding Metropolitan of Gerons Chalkidonos Emmanuel, the Archbishop of Thyatira and Great Britain Nikitas, the director of the Special Patriarchal Office Megas Ecclesiarchis Aetios and the director of the First Patriarchal Office, Professor Emeritus of the University of Athens Konstantinos Delikonstantis . On the part of the Archdiocese of America, they participate Archbishop Elpidophorosthe Metropolitan of Agios Franciskos Gerasimos, the Archimandrite Bartholomeos Mercados, the archpriest Pavlos Kaplanis, the president of the Leadership of the 100, Dimitrios Logothetis, and the vice-president of National Philoptochos, Annita Kartalopoulou.

Facebook
Twitter
Pinterest
WhatsApp
Previous article
Prigozhin: French Foreign Legion soldier killed in Ukraine – Photo
Next article
Italy: “Leaf and feather” by the Authorities the hiding place of the archin Denaro – They found everything from expensive watches to… viagra