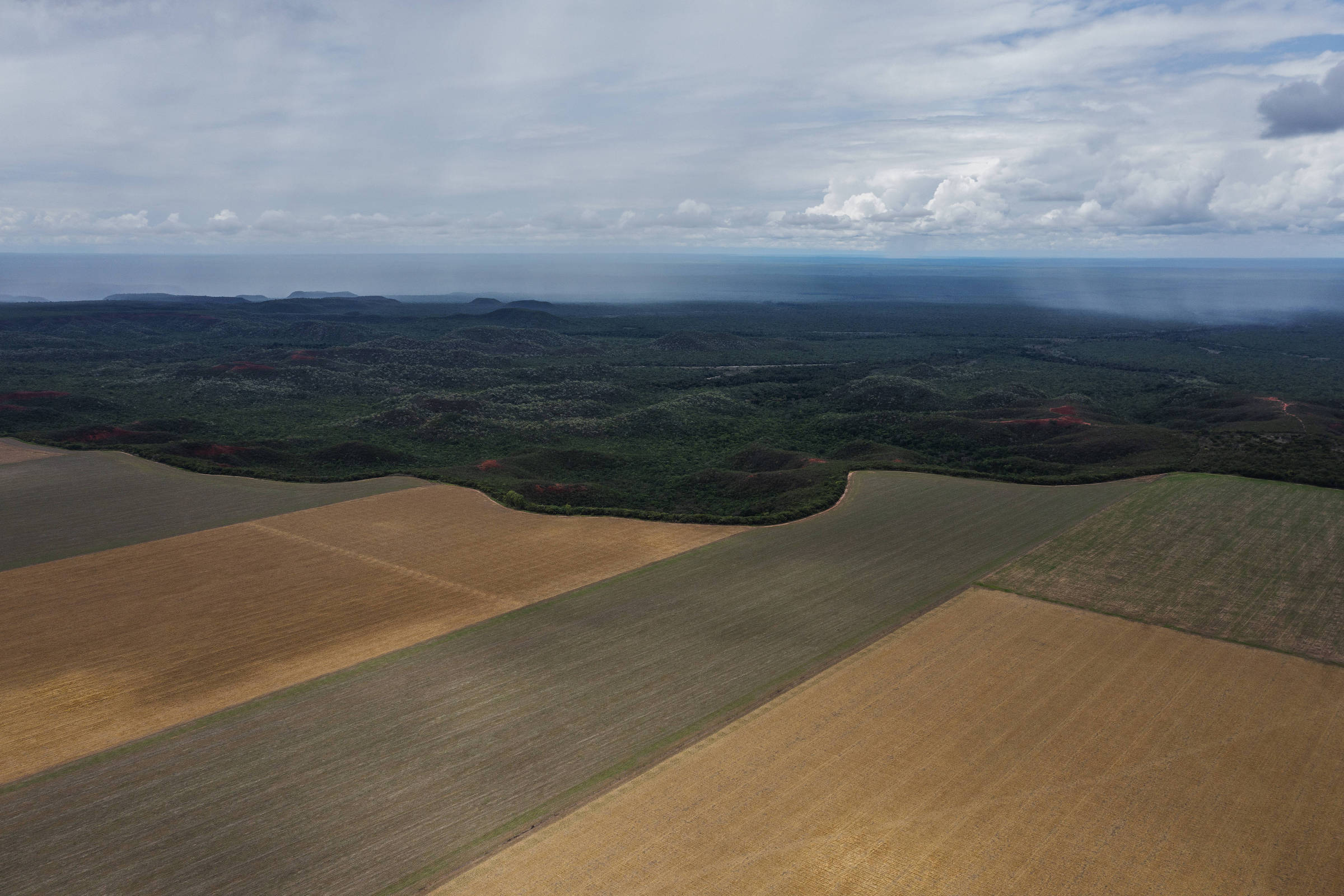 Deforestation in the cerrado grew 20% in 2022, points out Ipam

Devastation in the cerrado advanced in 2022, especially in the agricultural frontier of Matopiba, as the region of Maranhão, Tocantins, Piauí and Bahia is known. Data from SAD Cerrado (Cerrado Deforestation Alert System) indicate that deforestation alerts in the biome have grown by almost 20% compared to 2021.

SAD Cerrado was developed by Ipam (Amazon Environmental Research Institute) in partnership with the MapBiomas network and the Image Processing and Geoprocessing Laboratory of the Federal University of Goiás.

The tool works through artificial intelligence and uses satellite images, with a resolution of ten meters, to monitor deforestation. The objective, according to researchers, is for it to complement other warning systems, such as Deter Cerrado, from INPE (National Institute for Space Research).

Considering only the month of December, deforestation in the biome almost doubled (88.9%): it went from 444 km² to 839 km². The number is especially surprising because this is the rainy season in the region, which makes deforestation more difficult.

“December is not a month that we expect to see an increase in deforestation in the cerrado – and it did. This is part of a political context, which may have caused this growth”, suggests Ipam researcher Júlia Shimbo, who is scientific coordinator of MapBiomas in Brazil.

She claims that an increase in the devastation of the biome, in general, can be observed, but also in the size of the deforested areas, which are concentrated on private lands. About 80% of deforestation in the Cerrado last year took place on this type of property.

“The effort to fight deforestation in the cerrado depends on the federal, state and municipal governments, but it depends a lot on the private and financial sectors. If you don’t have the involvement of these sectors, it is very difficult to end deforestation in the biome.”

The cerrado is the second largest Brazilian biome and corresponds to almost a quarter of the entire national territory (23.3%). The researcher explains that destruction has been growing throughout the country, but is particularly pronounced in the so-called Matopiba.

This region represents 30% of the cerrado, while being responsible for around 60% of its devastation. This situation is worrisome because, while the south of the biome has historically been heavily deforested, in Matopiba are the last large remnants of this type of vegetation.

“At the same time, this has been the country’s main agricultural frontier in recent years, mainly for the cultivation of soybeans, corn and livestock”, emphasizes Shimbo.

She points out that a study concluded that the conversion of native areas of the cerrado to pastures and agriculture has already made the climate in the region almost 1°C warmer and 10% drier. “Not to mention climate change, which should accentuate this scenario.”

What today we call cerrado is only half the area that the biome originally occupied. But even that remaining half is not intact, as there are processes of degradation of native vegetation, such as fragmentation of the landscape, invasion by grasses and cattle.

Ipam data also show that most of the destruction (65%) is concentrated in the savannah landscapes, which make up most of the cerrado —and which are outside of many mechanisms aimed at combating deforestation.

“For example, the anti-deforestation legislation of the European Union considers only forests. So, a large part of the cerrado would be unprotected — 74% of the biome’s native vegetation, considering savannas and fields”, explains the scientist. “It is important that other non-forest formations are considered in combat actions and in international legislation that ban products originating from or related to deforestation.”

Shimbo believes that the increase in deforestation recorded in 2022 is a reflection of the policy of weakening inspection bodies and the lack of incentives for preservation —in addition to encouraging agricultural activities in the biome.

“Now, we hope that we will have a more favorable scenario, with more care in the environmental issue. And that this will bring an opportunity for dialogue and engagement not only from governments, but from the private sector and society as a whole to reduce deforestation in the cerrado and encourage the conservation of the biome”, he concludes.