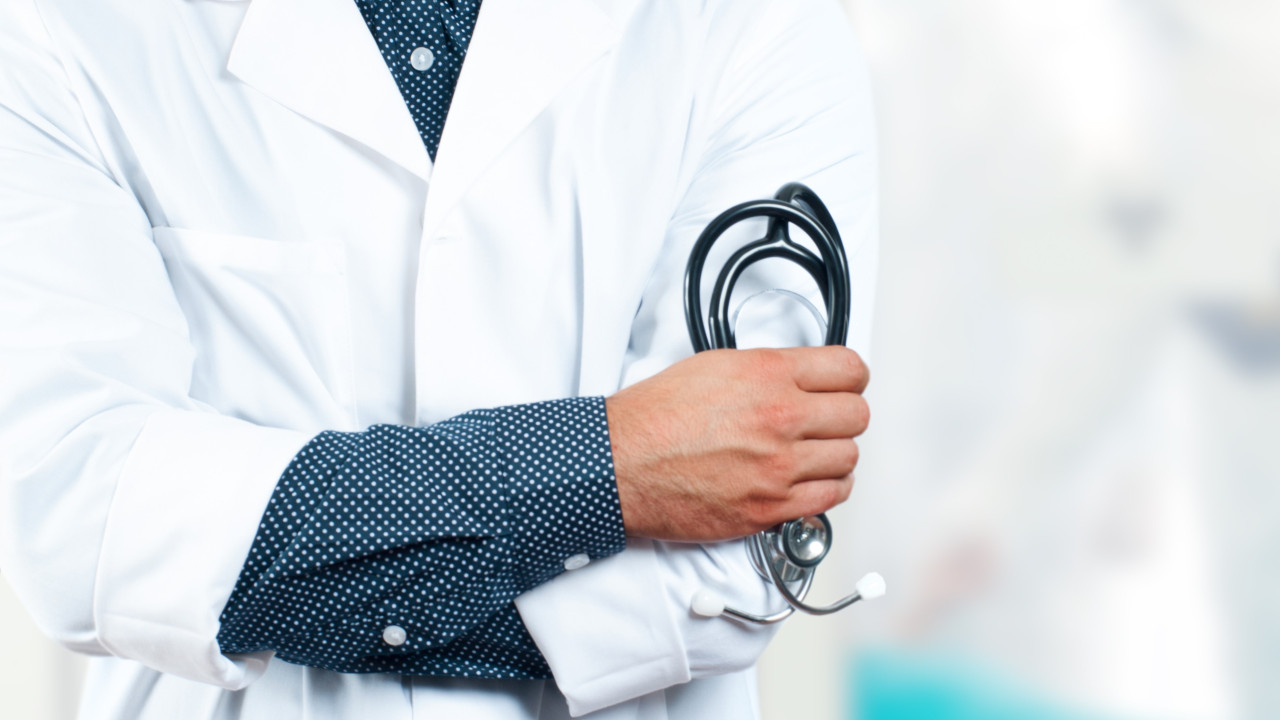 The brother of his first victim is shocked bogus doctor who suffered from multiple sclerosis and died in November 2020 from the fake drugs he was given.

“We demand justice“, characteristically said the brother of the 53-year-old, adding that his brother he had paid about 65,000 euros in two installments for so-called breakthrough treatments that would cure him of the multiple sclerosis that afflicted him.

The victim’s brother said the bogus doctor took advantage of his brother’s and other people’s illness by selling them hope that they can be cured. His brother had traveled to Germany to be seen by the other doctor, who while being a general practitioner presented himself as a geneticist or neurologist.

The fake doctor collaborated with him to make his action more believable. Immediately after the death of the 53-year-old, his family went to the Thessaloniki Police and reported what happened from there, and after the police investigation, the tangle of inhumane fraud began to unravel.

The bogus doctor was promising stem cell and peptide therapy but from official analysis of the vials, no therapeutic substance was found in them.

The bogus doctor is charged with first degree and attempted serial murder.

At the same time, the Thessaloniki First Instance Prosecutor’s Office brought a criminal prosecution against him for grievous bodily harm and serial fraud, and the case is entering the interrogation stage.

A total of five patients ended up while at least 15 complaints have been made so far. The scammer in question from Athens searched for his potential victims all over Greece and presented himself as a supposed doctor, offering patients to try treatments with alleged stem cell injections instead of treating them, raking in large sums of money.

The fake doctor, who according to information from Voria.gr, had no medical qualifications, was allegedly working with a doctor from Germany.

Their loot from exploiting the pain of their victims is close to 1 million euros.

From an investigation of the Thessaloniki Security officers in the police file, it emerged that a case had already been filed against the man in question as early as 2019 for fraud.

Facebook
Twitter
Pinterest
WhatsApp
Previous article
Antonis Giannakos & Bilios Marnelis: “Glycanisos” is a beautiful meeting & we will see big twists!
Next article
Tsorbatzoglou: “PAOK’s goal is for Constantelias to stay until 2024 – Until the end for Larin”