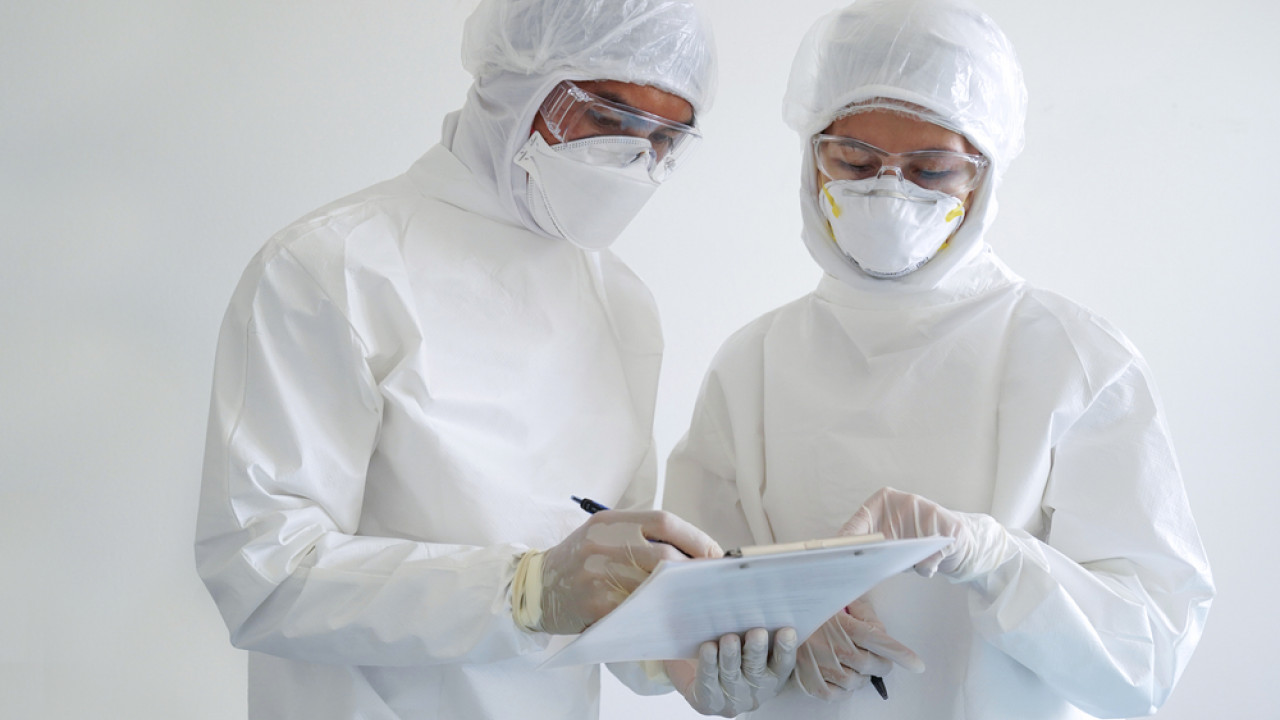 African swine fever was detected by the Directorate of the Athens Veterinary Center in a dead female wild boar in the Municipal Unit of Petritsiou of the Municipality of Sintiki Serres, as announced by the Ministry of Rural Development and Food.

Following the order of the competent Deputy Minister of Rural Development and Food, Simos Kedikoglou, all the competent veterinary services of the HYPAAT, the local veterinary authorities of the Regional Unit of Serres were activated, while at the same time it is planned to take all the necessary measures to deal with the disease in accordance with the community and National legislation.

1. The activation of the National Center for Disease Control and the National Task Force on African Swine Fever.

4. Measures on pig holdings located within the demarcated contaminated area.

It should be noted that the African Swine Fever virus is not transmissible to humans and has nothing to do with public health.