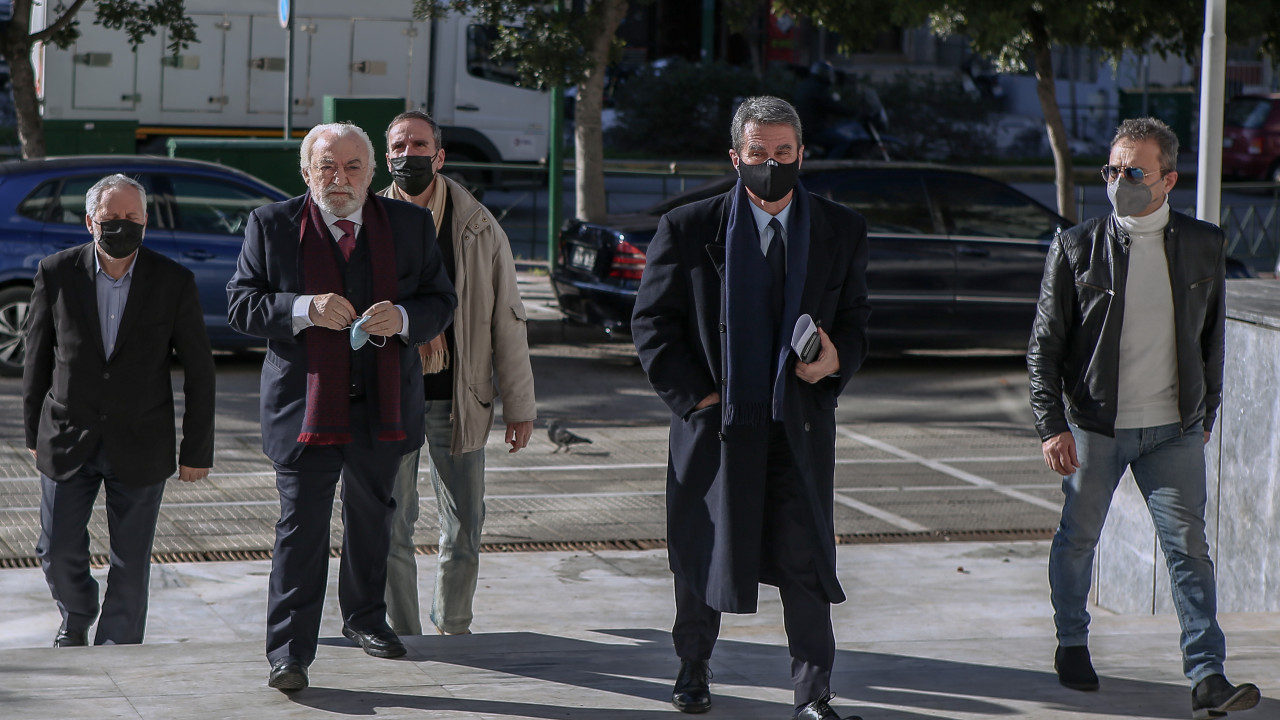 Christos Kalogritsas will apologize to the Special Court

The former minister’s request for an examination of his son Christos Kalogritsa was rejected.

Unlike former minister Nikos Pappa, who informed through his lawyers that he will not appear himself to apologize before the Special Court, his co-accused businessman Christos Kalogritsas informed that he will appear in person and apologize.

Christos Kalogritsa’s apology is expected to take place next week, that is, after January 31st, and as stated by his lawyer Andreas Loverdos, his principal will need a day to apologize.

During the session of the Special Court, the President of the trial, Ioanna Klapa, announced the decision that she does not accept the request of the defense of the on-trial minister Nikos Pappas, who had requested that the son of Christos Kalogritsa, Ioannis Vladimiros Kalogritsas, be summoned and examined as a witness.

On the request, the prosecutor of the seat, Olga Smyrlis, had taken a positive position.

During the hearing, the bank executive who held high-ranking positions at the Bank of Attica, Athanasios Tsadaris, was examined, who referred to the businessman’s loan from the bank and the problems that existed.