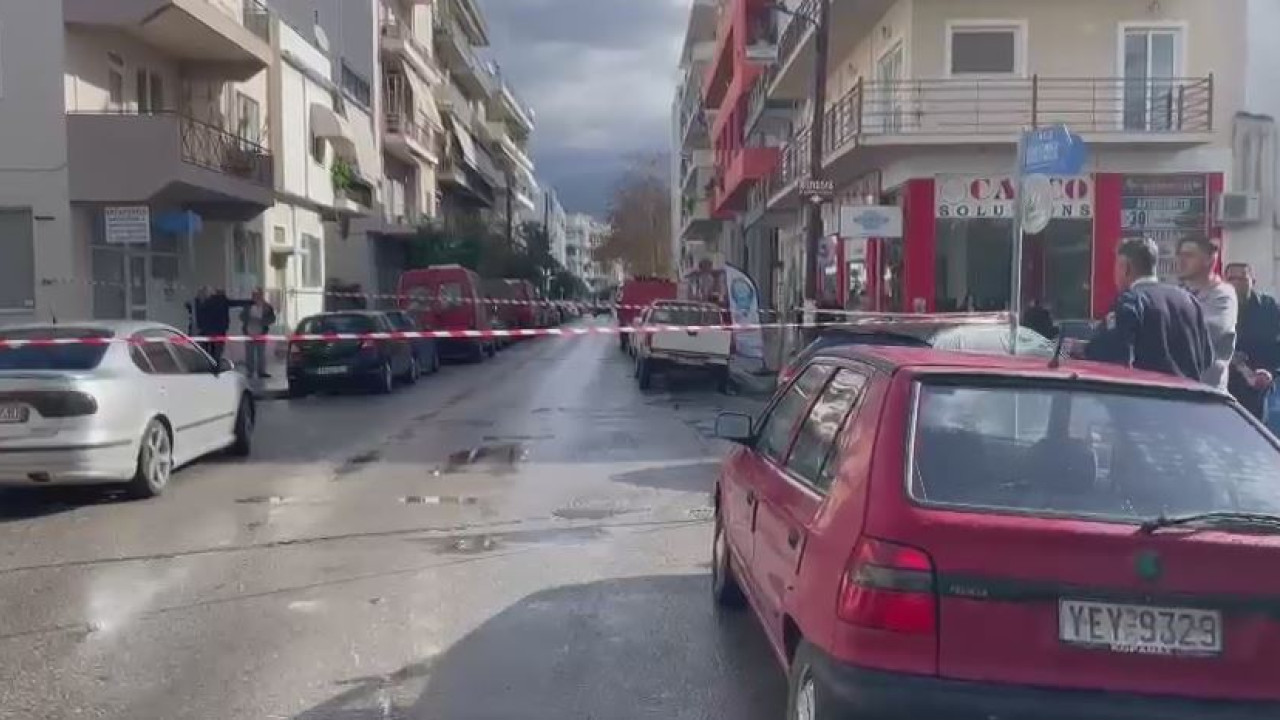 The murder of the 47-year-old man in Kalamata was solved – What EL.AS reports

HEL.AS identified a 22-year-old Greek and his accomplice, a 38-year-old foreigner, of whom the first was arrested, while the last is being sought – Two more arrests

His murder was solved 47 years old so-called “American” which occurred yesterday in Kalamata. According to the relevant announcement about the murder issued by the Greek Police, the perpetrators were identified.

It is about one 22-year-old Greek and his accomplice, a 38-year-old foreigner, of which the former was arrested, while the latter is wanted.

A case was filed against them, for homicide, while the 38-year-old is also accused of violating the weapons legislation.

In addition, ELAS moved forward in the arrest of two more men of Greek origin, aged 40 and 50against whom a case was filed for false testimony and aiding a criminal.

It is recalled that everything started at noon on Friday when the perpetrators they blocked the road to the 47-year-old motorcyclist, with the vehicle in which they were riding. They then got out of the car and started beating the unfortunate man, until one of them gave him the “free shot” with weapon which he had in his possession. Then they got into the car and they ran away.

The entire announcement of EL.AS.:

Two persons were identified as perpetrators, one of whom was arrested

A case was filed against them, for homicide, while the 38-year-old is also accused of violating the weapons legislation.

In particular, as emerged from the thorough police investigation, yesterday (20.1.2023) morning, in Kalamata, Messinia, the above perpetrators were waiting for the 47-year-old, after a prior consultation between them, where the 38-year-old quarreled with him and then shot him. They then got into a vehicle and fled.

In the context of an organized operation carried out by the above police officers, the 22-year-old was spotted today (21.1.2023) at noon in Kalamata and arrested.

In addition, two citizens, aged 40 and 50, respectively, were arrested, against whom a case was filed for false testimony and supporting a criminal.

Finally, the above vehicle was found and confiscated.

Those arrested with the case filed against them will be prosecuted competently, while the police investigation and the pre-investigation work are carried out by the Kalamata Security Sub-Directorate”.