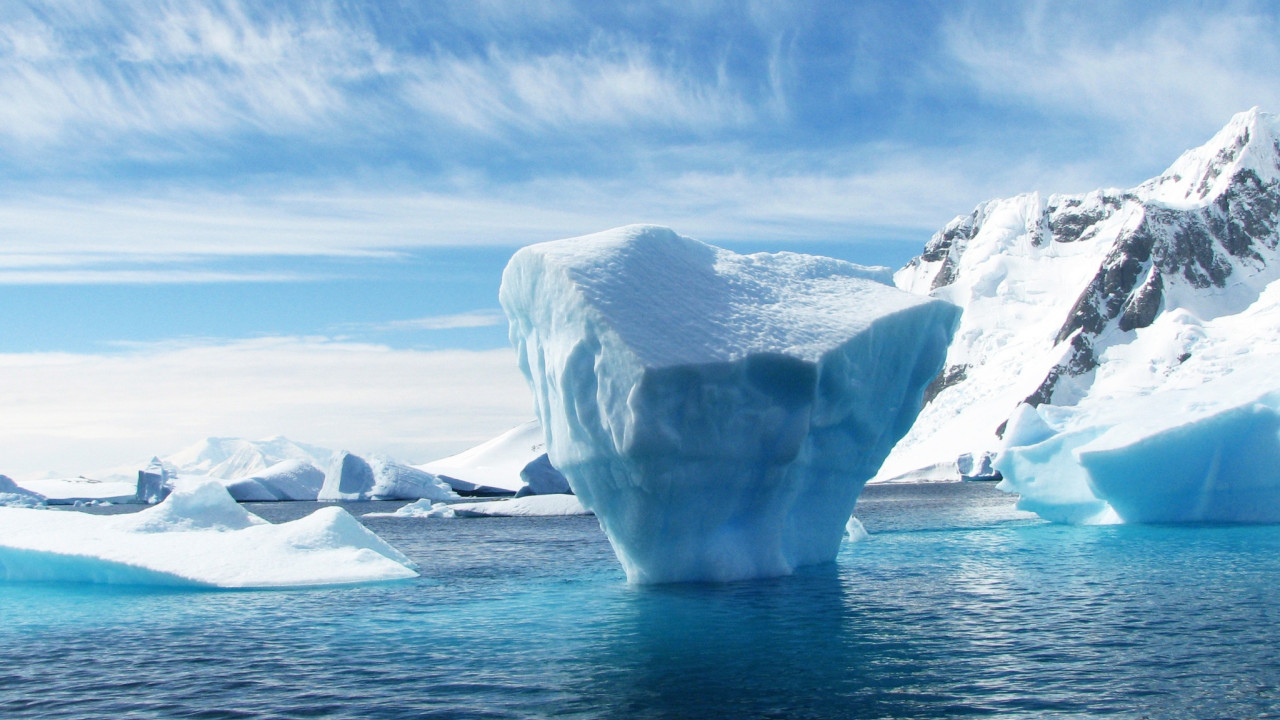 Climate change: Glaciers are melting at an unprecedented rate – Multiple threats to the planet

“Globally, the thickness of glacier ice is decreasing from half to a full meter every year, that is two to three times more than the corresponding average of the 20th century. In other words, we are losing a total of about three times the volume of glaciers remaining in the Alps. And this every year,” Michael Cheb, a researcher at the University of Zurich and director of the World Glacier Monitoring Service (WGMS) based in the Swiss city, told the German radio and television network ARD.

For more than 120 years, “WGMS” has been collecting on-site data as well as satellite data from nearly twenty different regions of the earth to form a global picture. According to Cheb, “the speed of melting is unprecedented in history and irreversible, even if climate change were to stop, since glaciers respond to warming with a delay. Melting glaciers are responsible for 25-30% of global sea level rise. This corresponds to a rise of one thousand per year.”

According to the Glacier Observatory since the beginning of the Industrial Revolution, greenhouse gases are warming the earth more and more with the result that the glaciers of the Alps, for example, have since lost about a third of their total area. Although in isolated cases they have increased, this is limited locally and temporally, and in no case reaches the levels of the Little Ice Age (16th-19th centuries). Norwegian glacier “tongues”, for example, have retreated by a few kilometers since the 19th century. Only in the coastal area they rose a few hundred meters in the 1990s, but since then they have shrunk significantly again.

Melting glaciers vary by region, but are a multifaceted threat. When they melt faster, more and more water accumulates in lower “glacial lakes”. At some point the pressure builds up so much that the protective rocks collapse, endangering lives and causing devastating floods. In addition, bacteria and pathogens are released that can enter the drinking water. Also, the retreat of glaciers is particularly threatening where they form large natural water reservoirs. As they melt, initially more water flows, but only temporarily because in the long term the amount decreases due to their shrinkage and this leads to drought in the long term. WGMS experts estimate that around two billion people depend on meltwater, and the world’s poorest regions will be hit particularly hard, especially around the Himalayas and Andes. But the melting of the glaciers also contributes to the rise of the sea level, threatening countries such as Bangladesh, Pakistan, Thailand, Indonesia and Egypt.

A study published in early 2023 (Science) predicts that 83% of global mountain glaciers could disappear by 2100 if global warming reaches four degrees above pre-industrial levels. And in the best case scenario, if the rise in temperature were limited to 1.5°C, only about half of the glaciers would still exist.

“Even with this best-case scenario, however, about two-thirds of the ice volume e.g. of Switzerland will be lost. This means that 1,100-1,200 of its current 1,400 glaciers will disappear by the year 2100. However, the melting will continue and if the temperature rises by 3°C, then in the long term many Swiss glaciers would disappear completely,” said Matias Huss, a professor at the Polytechnic of Zurich in a recent interview with Swiss Radio-Television (SRF). He added that “sea level rise will increase by about 10-15 centimeters by 2100 just because of the melting of the glaciers. That doesn’t sound like much, but combined with the thermal expansion of seawater and the slow melting of the kilometre-thick polar ice caps and flooding, it’s extremely problematic for coastal areas around the world.”

In fact, according to research by the Alfred Wegener Institute (Alfred Wegener / AWI) of the German city of Bremerhaven, published this week, in northern and central Greenland, if its ice melts completely, the sea level could reach up to seven meters in the distant – however – future. Maria Herhold, lead researcher of the study, emphasized in an interview with Austrian TV (ORF) that “if current greenhouse gas emissions continue then the melting of the Greenland ice sheet could cause sea levels to rise by up to fifty centimeters by 2100. In many coastal areas this is already enough, since millions of people will have to leave their place and resettle somewhere else by the end of the century.” And this is not at all improbable since “the first decade of the 21st century was the warmest recorded for about 1,000 years in Greenland on its highest ice sheets. From 2001 to 2011, the average temperature was 1.5 degrees Celsius higher than the 20th century average,” she said when presenting the research.

Facebook
Twitter
Pinterest
WhatsApp
Previous article
Chris Hemsworth: The actor is in Kenya with his family – He left acting for a while due to Alzheimer’s
Next article
Panel SA: XP survey sees fixed income as the preference of aggressive investors of all ages