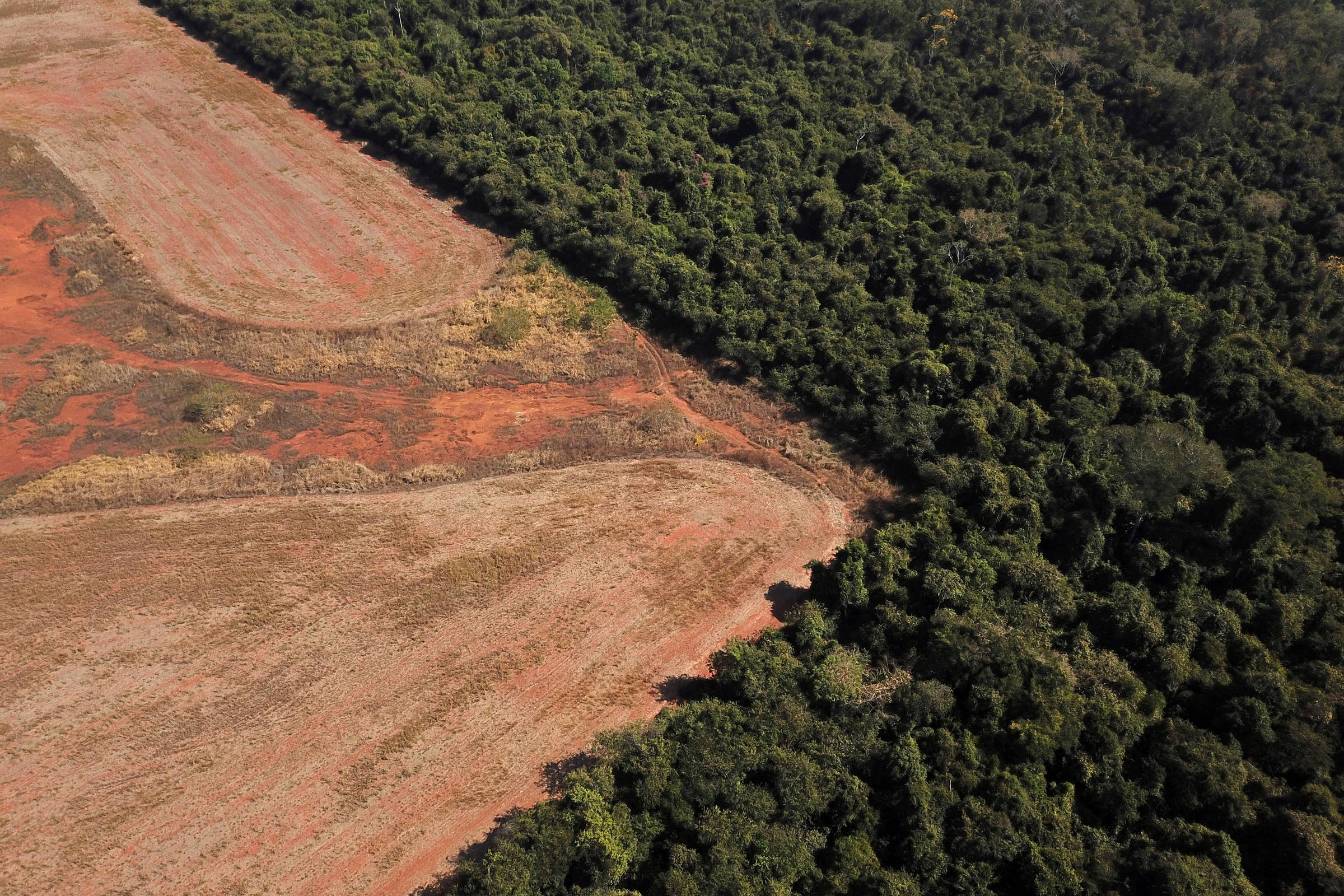 Opinion: Amazon is key to strengthening democracy in Brazil

Recent years have shown that the defense of democracy needs to be a permanent exercise. Tactical victories are not enough.

The polarization of the Brazilian population is a fact. Disagreement and hatred spread. But the fracture of our electorate was a narrative construction, conceived and triggered by offices in Brasilia and by efficient disinformation cells. This divisive agenda interests only political groups. And only they take advantage of it.

Few have the privilege of traveling so much around the country and talking to as many Brazilians as I do, and I affirm with total conviction that there are not 60 million fascists and soulless people in Brazil, just as there are not 60 million communists and antipatriots in Brazil. It’s time to draw attention to the fact that the country’s many problems ignore who the person voted for. Real life unites us!

That is why the number one priority of true democrats is to help Brazilians rediscover the ability to disagree without attacking, to listen before retorting, to walk in the same direction despite any differences.

The solution certainly involves encouraging quality information. The independent press needs to be protected and honored.

The solution involves adopting a policy of dialogue and the search for consensus. Our country is heterogeneous. Much has changed in the past 20 years — and it continues to change. Our rulers need to look forward (and not backwards) and accept the new. Taking the words of New Zealand Prime Minister Jacinda Arden, one of the world politicians I most admire (and who this week gave a beautiful example of detachment by resigning from office): Brazil deserves a leadership that is “kind but strong; empathetic but decisive; optimistic , but focused” that respects and welcomes such diversity.

The solution, in a way, also involves the modernization of our public services, which are terribly analog and distant from increasingly digital citizens. Just to give an example, today we have around 170 million active WhatsApp users in Brazil. Each one opens the app, on average, 60 times a day.

But let’s not kid ourselves: the many wounds caused by illiberal attacks in countries like Brazil will only heal if their populations experience a cycle of economic prosperity, if people once again believe in a better future.

This was the main message that I took on Tuesday (17) to the 53rd edition of the World Economic Forum, in Davos, Switzerland, which brought together more than 2,700 leaders and specialists from 130 countries to discuss how to face global challenges. I was invited to speak at the event about the polarization that haunts our country and the ways to heal so many wounds.

I was happy to participate in a panel with representatives from Peru and Colombia, our neighbors in the Amazon. Let me explain: I strongly believe that tackling the climate crisis will be strategic for strengthening democracies in the region. The development of the bioeconomy, research into superfoods and superfuels, the adoption of clean energies, the recovery of degraded forests, the leap in productivity of our agriculture and livestock… This is the best route to unlock the greatest potential of our countries.

Looking ahead in time, it seems unlikely that Brazil will be able to manufacture appliances more efficiently than China or produce better chips than Taiwan. But no other nation has Brazil’s natural resources and agro-industrial vocation. If we were at the door of the Willy Wonka Chocolate Factory, I would say that we already have the golden ticket to enter.

Decades ago, Brazil was an importer of food. Today it produces the food that feeds 1 billion people a day in the world. And it can produce food for 3 billion without having to cut down a single tree! The proper place for Brazil to occupy is that of the Green Power of the planet.

Unfortunately, Brazil and its neighbors have developed with their backs on the Amazon. The region’s cities are among those that deforested the most; no wonder, many of them boast the worst human development indexes. And the inattentive, if not negligent, look of the Public Power has left millions of Brazilians in a situation of food insecurity — or hunger. A paradox, a vexation.

The time has come to take the leap towards a sustainable economy. And here I take the opportunity to share a point that I underlined in my speech in Davos: Brazil and South America will not have the transformation that we all want if the richest countries remain distant from what happens on the frontiers of deforestation and if we do not listen carefully the local populations. The original peoples, riverside people and urban communities that today are often forced to earn their living from illegal activities need to come first.

I have frequently traveled to various regions of the Amazon and I can give my testimony here that the problem of deforestation is not just a cultural one, but above all an economic one. It is a mistake to believe that a communication offensive will be enough to persuade people to protect the environment. For the populations that live on the frontier of deforestation, a tree standing must be worth more IN THEIR POCKET than a tree felled.

Hence the appeal I made in Davos and reiterate here: the richest countries and international organizations must be called upon to do their part and support/finance/remunerate quickly (and generously!) initiatives that help to reverse this economic logic in Amazon America . That the 35 Latin Americans were only 5% of the panelists in the Davos edition focused on “Cooperation in a Fragmented World” is proof that much needs to evolve in this regard.

I was excited to participate in the World Economic Forum again to pass on a message of hope and a call to the leaders gathered there: with determination and the support of a global initiative, we can accelerate Brazil’s turn towards a Green Power. A country that is at the same time a reference in environmental preservation and a reference in food production. That generates and distributes green wealth. And, with that, become an inspiration for young democracies across the planet.

Facebook
Twitter
Pinterest
WhatsApp
Previous article
Market: Green in sight in Europe, new peak of the euro against the dollar
Next article
Survivor All Star: Bartzis and Martikas accuse Sakis of “hypocrisy”.