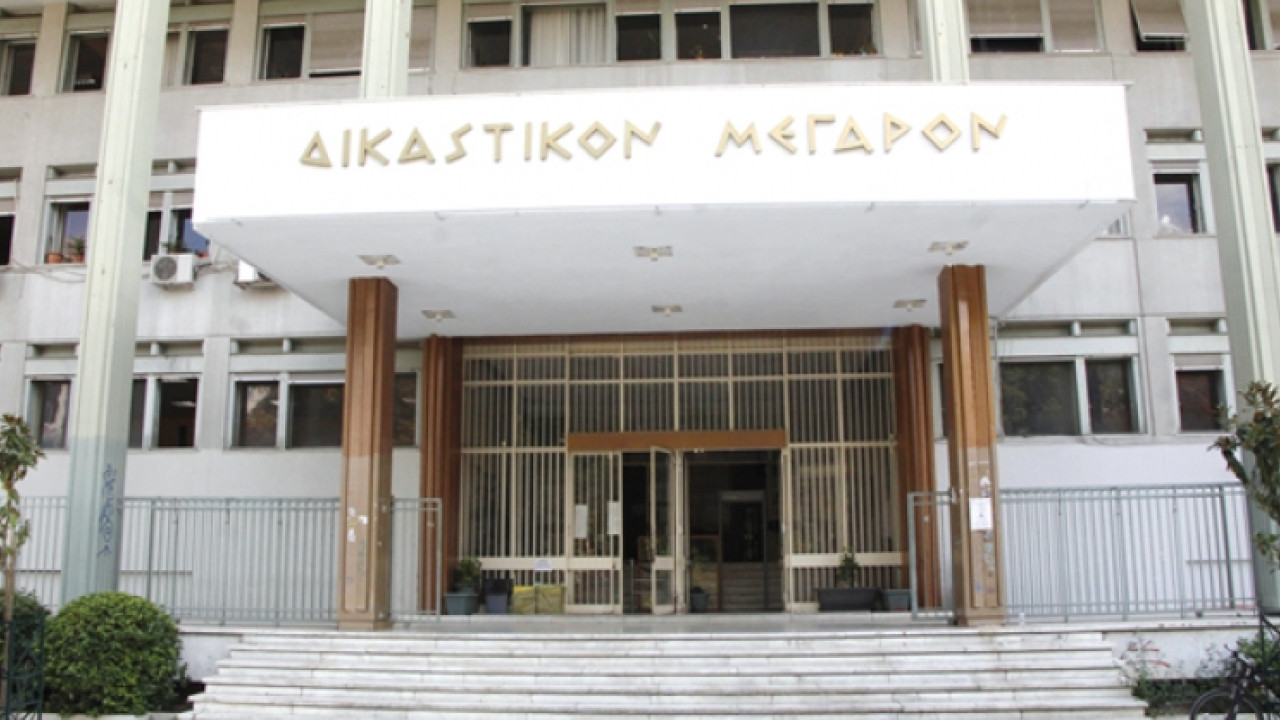 Three in the dock accused of “terrorist” attacks

At the Court of Appeal of Larisa the case concerning a series of attacks and “terrorist” strikes is expected to go to trial, after the investigation and identification of three perpetrators, who according to the case file allegedly acted from 2017 to 2022.

By his decision Supreme Court is referred – according to information from the newspaper Eleftheria – to be tried by the appeals court of Thessaloniki to the appeals court of Larissa, a case file concerning the investigation of a large number of individual cases from the file of unknown perpetrators for “terrorist” attacks.

According to the multi-page file, among the large number of victims are judicial officers of Thessaloniki, police officers, companies of American interests, the metropolis of the region, and also public buildings.

The case will be heard at the Court of Appeal of Larissa for the first time, while the defendants are alleged to be members of the anti-authoritarian space, who are clarified to be exempt from the charge of joining a terrorist organization and are accused of “terrorist” attacks.

Three are referred as defendants, of which one remains a prisonerwhile the other two have been released under restrictive conditions, while there are dozens of witnesses to the case.

The defendants are alleged to have acted in the period from 2017 to 2022 and in the coming days it is expected to determine their case at the Larissa Court of Appeal, which will be done under draconian measures, in the presence of strong police forces.