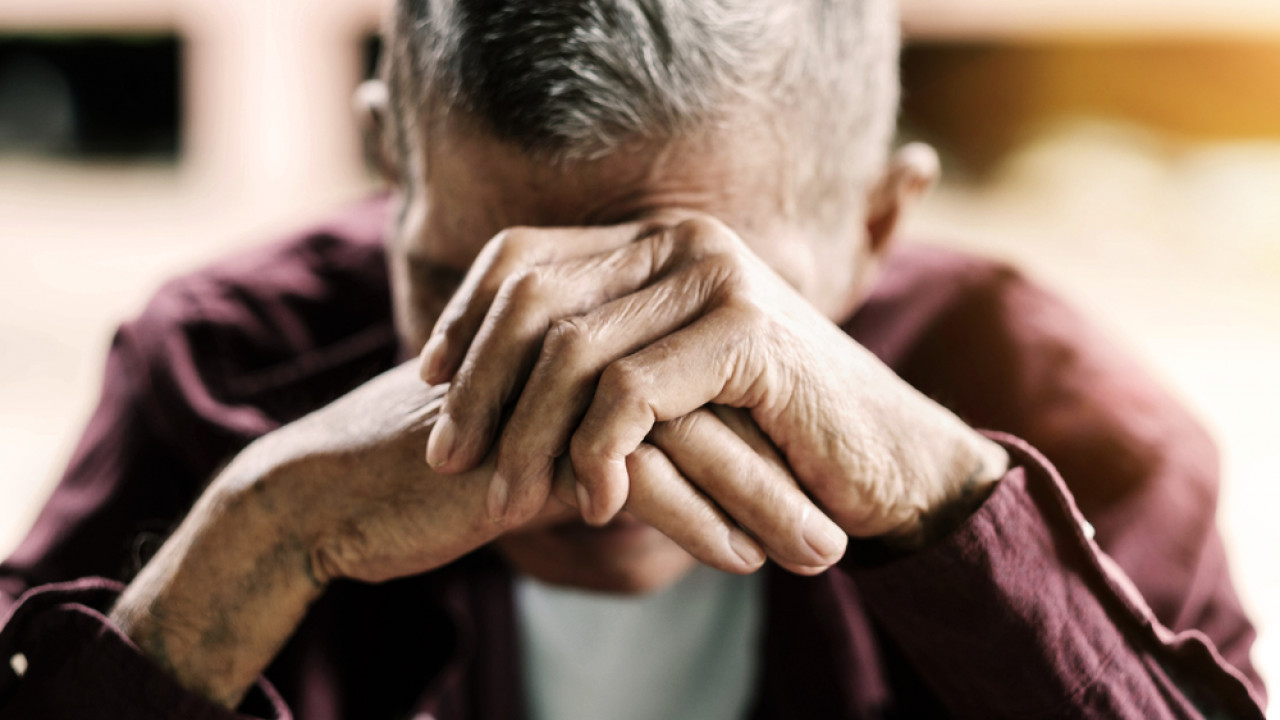 In the “target” of fraudsters, elderly people in Evia – How they siphon money from them

Frauds against unsuspecting citizens, especially the elderly, are becoming more and more common

An incredible trick has been devised by fraudsters in Evia in order to deceive the elderly.

The phenomenon is not current, as incidents have also been recorded in the past, however it seems that scammers who call elderly people and ask them for money because their daughter or son has allegedly been involved in a car accident have made their appearance again in Evia.

This time an elderly man was eavesdropped on his home phone by a girl who, crying, called him dad and told him that she hit a child with her car and needed money to avoid being sued by the child’s parents.

However, the man doesn’t have a daughter, so he didn’t fall into their… nets while he “decorated” them normally before hanging up.

The truth is that scammers have evolved a lot lately in Evia, perhaps taking advantage of the leaps and bounds in technology.

For example, in our previous posts we have mentioned the dangers of phishing and how we can protect ourselves from it, fake emails and spams and what to watch out for or how to do your online transactions safely.

In the last few days, moreover, we had another telephone fraud in Evia, this time, at the expense of unsuspecting citizens.

This time someone unknown called on mobile phones, pretending to be an employee of DEDDIE and informed about an alleged refund of money from an electricity bill!

The Hellenic Police, in the context of the prevention and prevention of incidents of fraud during ATM transactions, informs citizens of the following:

The most common ways to defraud citizens through automated teller machines (ATMs) are the following:

a) “Card Skimming”
In this case, the perpetrators place in the ATM electronic device, which can intercept the personal data contained in the payment cards of the banks (data of the magnetic track of the card, secret PIN number).

The customer makes the desired transaction without any problems and leaves.

After the perpetrators manage to obtain the data of the magnetic track of the bank cards and the secret PIN number, they copy the data to cards that include a magnetic strip and withdraw illegal sums of money from the accounts of the legitimate beneficiaries or make purchases of various products.

b) “Card Trapping”
In this case, the perpetrators place in the slot of the card an additional mechanism or a section of thread or tape inside it. The unsuspecting customer places his card in the slot of the ATM. and she is blocked.

The perpetrator, who is near the ATM. manages to extract the secret PIN number either with the customer’s knowledge (by being politely willing to help them enter the PIN) or without their knowledge (by intercepting the code as they type it).

Then the customer, considering that the ATM he has a problem and has kept his card, he leaves. When the customer leaves, the perpetrators take out the “blocked” card and, knowing the PIN, use it accordingly.

In this case, the perpetrators use small metal plates-caps, which they place in the money outlet of the ATM, having first placed double-sided adhesive tape on the inner side of the plates-caps.

When customers – users of ATMs they make a withdrawal transaction, the money gets stuck on the cap and the transaction doesn’t seem to go through.

The perpetrators, who usually closely monitor the ATM. when the customer leaves they rush to it and remove the cap and the money stuck on the double sided tape.

In this context, the Hellenic Police recommends to ATM users The following:

– Before starting the transaction carefully check the area around you for any suspicious movements.

– Make sure that in the area where the ATM is located there is no additional component, the presence of which is not justified.

– If you find any suspicious object, tampering or marks on the card slot, such as warped frame, abrasions, extra parts, holes, etc. avoid using this particular ATM and notify the Bank immediately.

– In the event that the A.T.M. keep the card or encounter any problem during the transaction, contact only the bank that issued the card.

– In the event that during the withdrawal process the transaction is not completed (e.g. the ATM does not give you money), check the receipt of the transaction. If you did not request a transaction receipt, insert the card again at the ATM. and check your account balance or your latest account transactions.

– Do not trust strangers who are willing to help you operate the ATM. or they ask for the “PIN” of your card. In case the machine shows any damage, contact only the bank’s telephone numbers.

– When you enter your PIN, “protect” the keypad so that no one around you can catch the four-digit number.
After completing the withdrawal count the money discreetly and as soon as possible.

– Make sure you are not alone when using the A.T.M. during the night and in non-crowded areas.

– If you intend to withdraw a large amount of money from a bank, it would be good to be accompanied by a second person.

– If you use an ATM located in a special chamber, do not allow people you do not know to enter the area during the transaction.

– Do not leave your keys or valuables in your car while using an ATM. and don’t leave your car engine running.