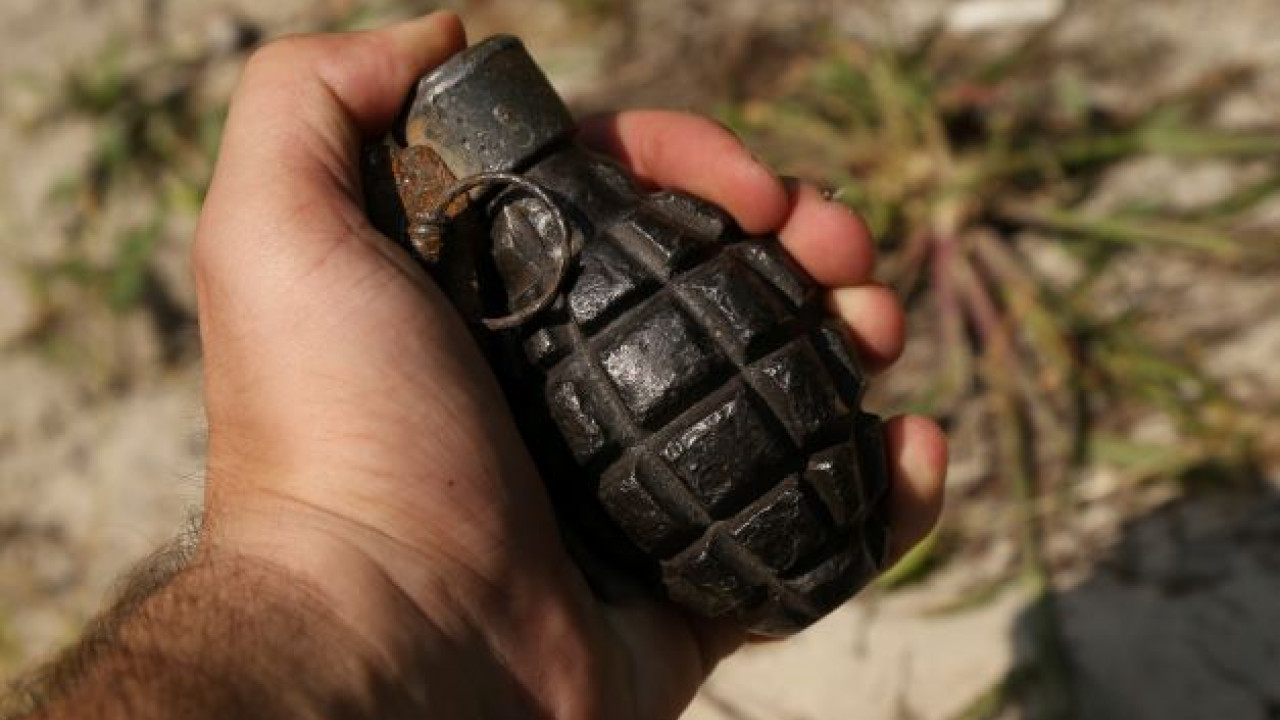 Amfissa: Grenade and bullets found in school – It remains closed on Wednesday

An alarm was sounded in the local authorities of Amfissa after the discovery of a grenade and 77 bullets, possibly from the Second World War, in a primary school in the area.

In particular, according to tvstar.gr, the war material was found in the 1st primary school of Amfissa during topographical works for the addition of a wing and the project managers informed the mayor of Delphi, Panagiotis Tagalis.

The school was immediately evacuated by students and teachers, while the Police Directorate of Fokida was informed, which in turn requested the assistance of the competent department of the General Staff of the Army.

In the afternoon of the same day, the grenade and bullets were removed by pyrotechnicians.

Given the special condition created by the detection of the war material and until it is sent to the Directorate of Technical Services of the Municipality of Delphi, the relevant conclusion of the experts, the 1st primary school of Amfissa, will remain closed.