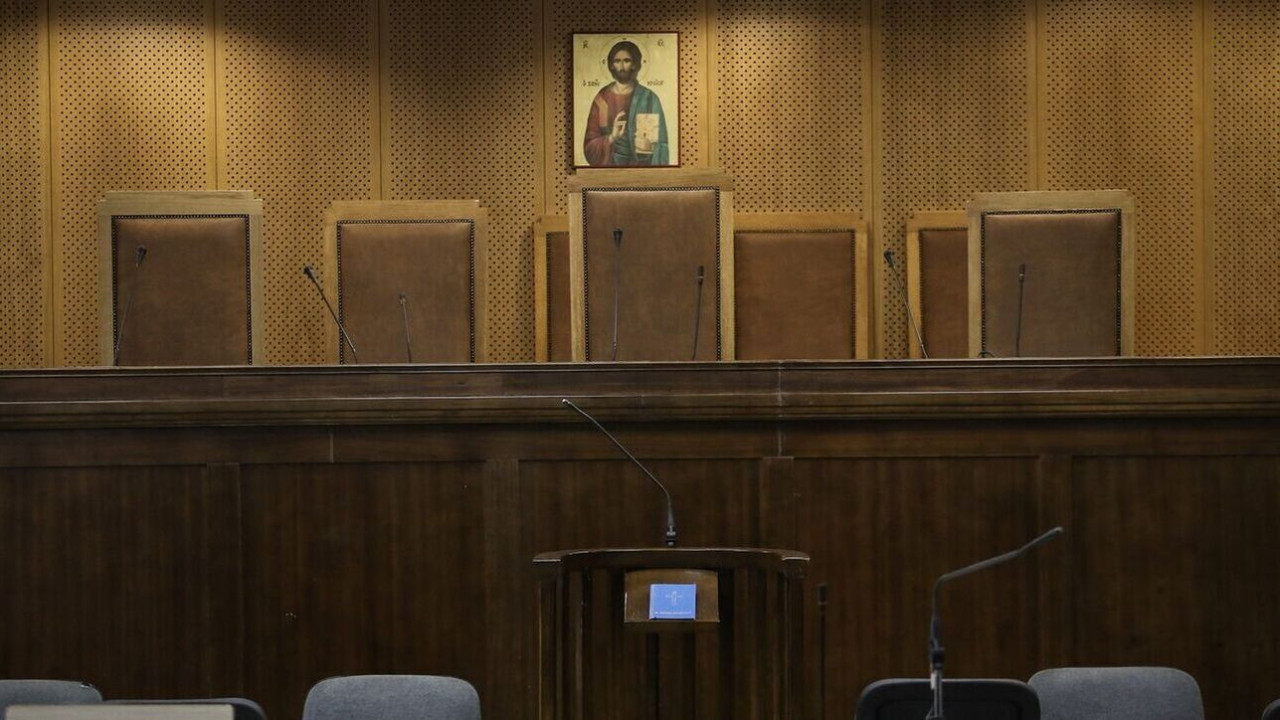 Magnesia: Municipal embezzlement scandal is on trial 4 years after it was revealed

An employee of the Deposit and Loan Fund who managed resources on behalf of Municipalities will sit on the bench. The employee allegedly embezzled large sums of money

A former employee of the Deposit and Loan Fund in Volos, facing charges of abuse and misappropriation amounting to more than 250,000 euros from municipal and community invoices in the period 2005-2010.

The case was revealed in 2020, the prosecution was instituted in February 2021 and the trial will take place in 2023… The file with the final conclusion of the audit was submitted in May 2020 by the mayor of South Pelion, Michalis Mitziko.

Felony prosecution for embezzlement of an amount of more than 250,000 euros by a Legal Entity under Public Law had been exercised since February 8, 2021 against an employee, who allegedly managed resources through the Deposit and Loan Fund on behalf of Municipalities. The case, which was revealed in the context of an extraordinary financial audit at the Deposit and Loan Fund for the period 2005-2010, was preceded by a preliminary investigation by the Prosecutor’s Office of Volos.

The scandal with the invoices of the Municipalities of Magnesia, which arrived “inflated” to the Deposits and Loans Fund from where the consideration was paid, resulting in a deficit of 250,000 euros, revealed the final result of the financial audit carried out for the period 2006 – 2010 and made known last May.

The case goes back more than a decade. At that time, former municipalities, communities and inter-municipal associations did not have their own financial service and the invoices for services provided to them were paid through the Deposit and Loan Fund that served the OTAs.

The case was revealed in the course financial control conducted at the Deposit and Loan Fund. The inspectors found a deficit of 250,000 euros.

Unraveling the thread of the case, inspectors found that the case of the deficit concerns invoices of former municipalities or communities of Magnesia on behalf of which specific amounts were paid but which arrived “inflated” to the Deposit and Loan Fund.

Information indicates that the correct invoices were being delivered to the former municipalities for a range of services. However, the same invoices to be paid arrived “inflated” to be paid to the Deposit and Loan Fund. The same information says that 250,000 euros were finally paid for invoices of 30,000 euros. In order to justify the increased expenses, the employee allegedly involved seems to have altered the income and expenditure statements of the municipalities.

Thus, while the municipalities had the correct invoices based on which suppliers or professionals were paid for providing services, the Deposit and Loan Fund based on the “inflated” invoices paid additional amounts and a deficit was created.

What did the auditors report say?
According to the report of the results of an extraordinary administrative audit, it was established that there was a deficit of 256,723.99 euros, which was due to the fault of a municipal employee in the period 2005-2010.
By decision of the General Directorate of Financial Controls (GDDE), an audit team was set up to carry out an administrative audit in the Municipalities of Volos, P. Feraios, South Pelion, the SYDISA of Magnesia and the Volos Cemetery Association.
The financial inspectors who undertook the audit made a “leaf and feather” of documents, documents and other financial data during the on-site audit, from the audited entities and primarily from the municipalities, while then the imputation act was drawn up against the employee based on the elements of the conclusion, which was also filed in court.