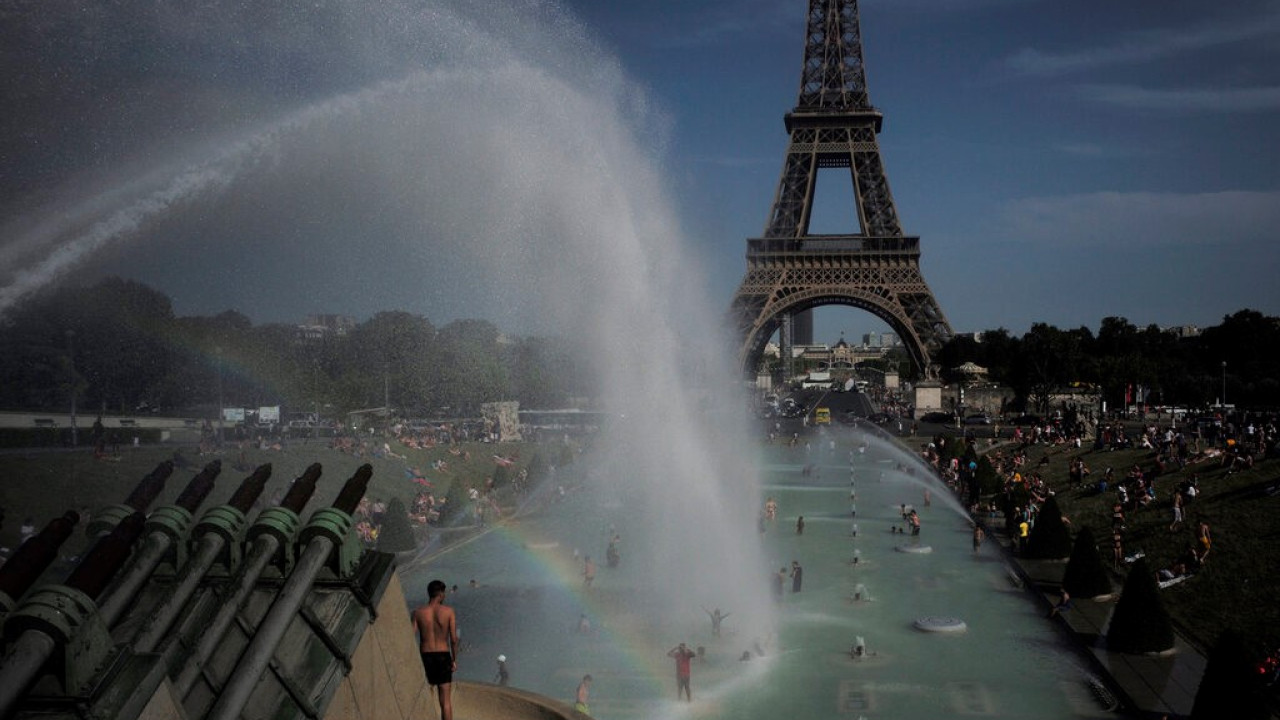 In the summer of 2022, the climate changed – to the warmer – in several European cities

Cities in several European countries had temperatures in 2022 similar to normal cities located an average of 425 kilometers further south, according to an analysis released today by the French firm Callendar, which specializes in climate risk assessment.

This company analyzed the temperatures of Western European cities (France, Spain, Portugal, Italy) last year and compared them with normal temperatures for the period 1991 to 2020.

Result: these cities had temperatures an average of 1.38 degrees Celsius above normal and similar to those typically experienced in places 425 kilometers further south.

These figures, presented on a map, show for France that:

– Lille, in the north of France, had temperatures corresponding to those usually experienced by the Po, in the south-west of France,

– Cherbourg, in northwestern France, with those of Gijón, in Spain,

– Perpignan, in the south of France with those of Athens and

– Strasbourg, in eastern France, with those of San Marino.

“What these comparisons show is the magnitude of the anomaly that existed in 2022 and on the other hand the titanic work that will be needed for cities to adapt to climate change,” emphasizes Thibaut Lacomte, general manager of Callendar.

“Cities are built on the climate they’ve always had and when we’re dealing with temperatures that are so unusual, we can’t overnight turn Perpignan into something that looks like Athens,” he pointed out. “All the architecture, all the town planning, the infrastructure, even the houses of the residents will have to be adapted,” Lacoste also noted.

The past eight years have been the warmest on record worldwide, all beating pre-industrial temperatures by more than a degree, according to the latest annual report by the European climate change program Copernicus (C3S), released in publicity in January.

In Europe, the fastest-warming continent, 2022 ranks as the “second hottest year”, but its summer months set a new record for the entire Old Continent.

Facebook
Twitter
Pinterest
WhatsApp
Previous article
Asml holding: Towards a decline in the margin in the first quarter
Next article
Germany: All flights at Berlin airport canceled due to ground workers strike

Bad weather Barbara: In which areas of Attica will schools be closed on Wednesday