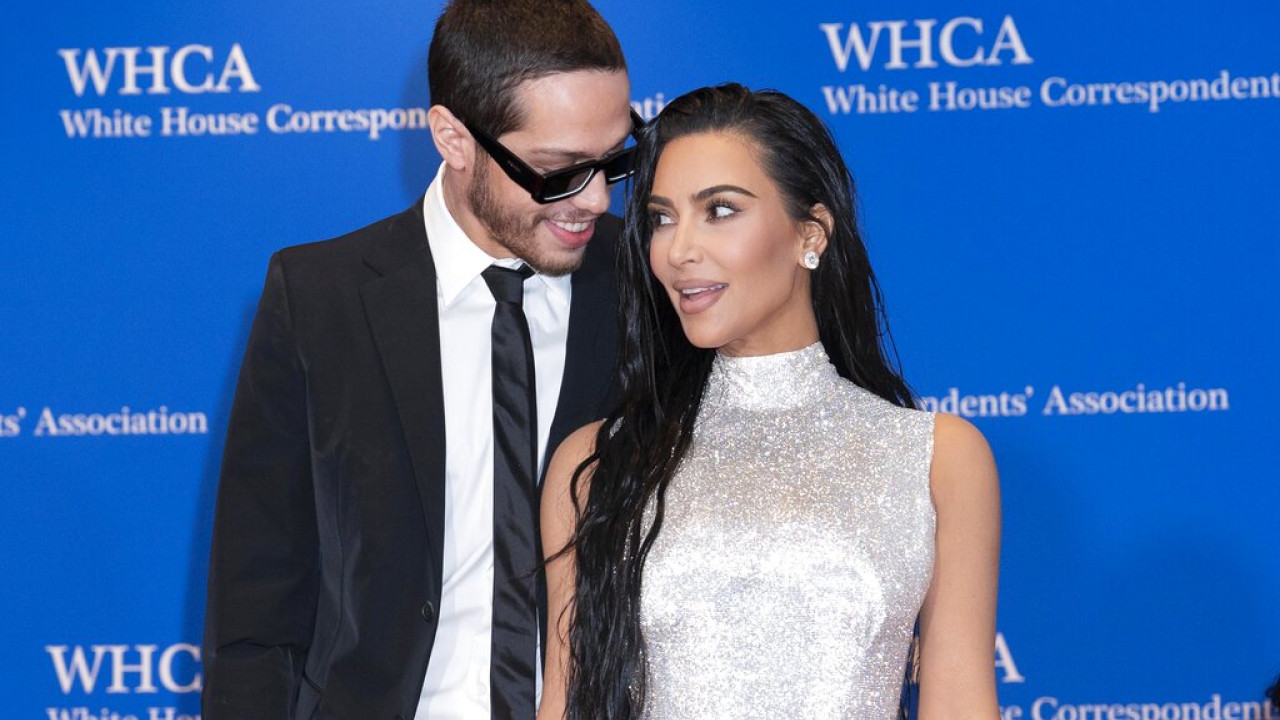 Over the weekend, Pete Davidson went shirtless while on holiday in Hawaii with girlfriend Chase Sui Wonders, where it was revealed that his Kim Kardashian tattoos have ‘disappeared’.

Photos of the actor no longer show the ‘My Girl Is A Lawyer’ tattoo above his collarbone. In honor of Kardashian, who is known to be pursuing a legal career, Davidson got the tattoo during their romance.

Pete Davidson gets rid of his Kim Kardashian-related tattoos five months after their breakup. pic.twitter.com/x7yptCbgjh

Also, the “Jasmine and Aladdin” tattoo, which he had done on the occasion of their first kiss in an “SNL” skit, has also “gone” from his arm.

Pete Davidson was spotted in Hawaii and he removed his tattoo dedicated to Kim Kardashian 👀‼️#blackstonedailydrive pic.twitter.com/kH2TivQUzQ

The word ‘Kim’, tattooed on his chest, was perhaps the most extreme sign of Kardashian loyalty, but now that too has disappeared.

After a brief romance, Pete Davidson and Kim Kardashian split amicably last August. After Kim’s divorce from ex-husband Kanye West, the two began dating and making headlines. The couple’s choice to separate was significantly influenced by the age gap between the 27-year-old actor and 41-year-old Kim Kardashian.