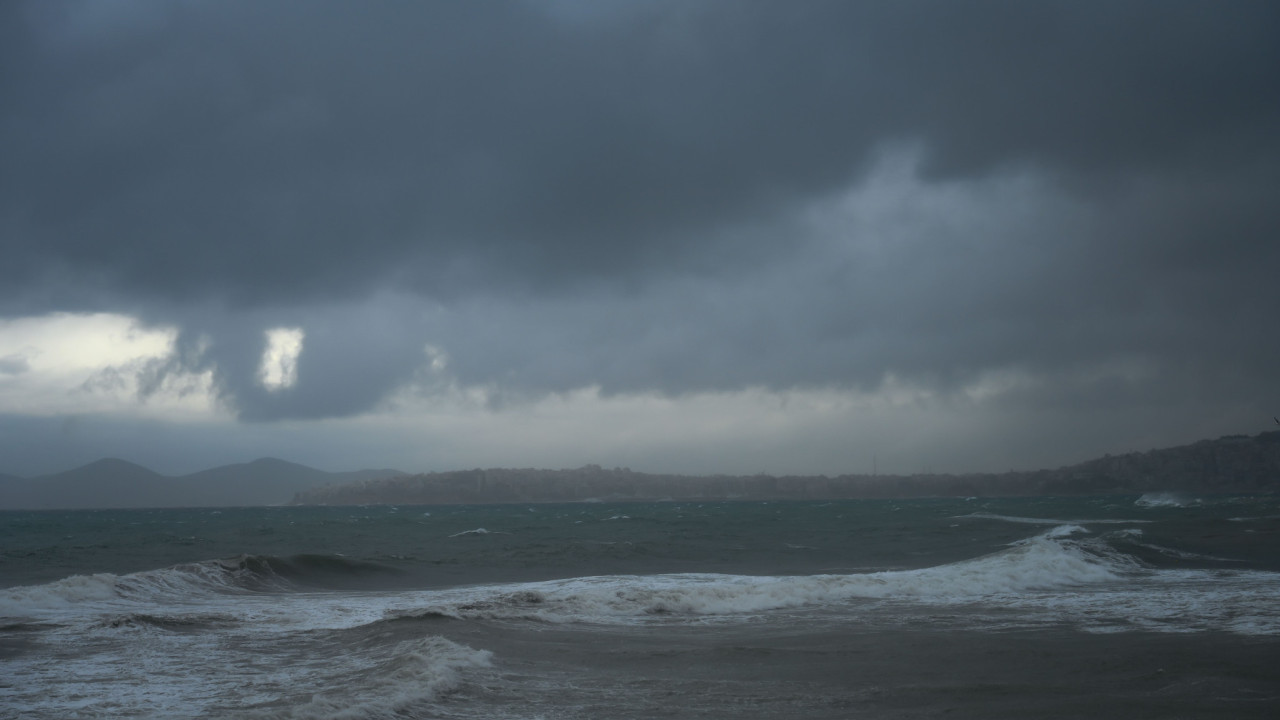 Message 112 for dangerous weather phenomena in Achaia, Zakynthos and Kefalonia

A warning message from 112 about dangerous weather phenomena was sent to the mobile phones of the residents of Achaia.

In anticipation of the occurrence of severe weather phenomena, with storms and gale-force winds, the residents of the area are asked to limit their movements and take the necessary protective measures.

According to the forecasts of the National Meteorological Service, heavy rains and stormy winds are expected to prevail in the region from this afternoon until tomorrow evening.

A message from “112” was sent to the residents of Zakynthos and Kefalonia today at noon, due to the bad weather that is expected to “hit” the two islands.

The message that reached citizens’ mobile phones reads: “Warning message for dangerous weather phenomena (strong storms – gale force winds) in your area in the next few hours. Limit your movements during the phenomena to those absolutely necessary and follow the instructions of the authorities”.

Facebook
Twitter
Pinterest
WhatsApp
Previous article
Intra-governmental fight in Britain over the length of stay of foreign graduates in the country
Next article
Cardiac arrest and sudden cardiac death. Causes and prevention in the general population