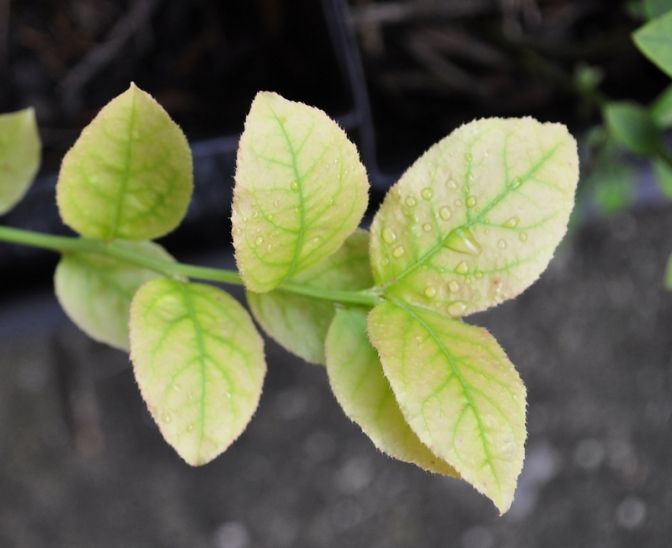 Green is the color that represents the values, culture and philosophy of the Gen Z generation |

A generation that seeks radical change, struggles daily with the pathogenesis of today’s society and above all hopes for a better future.

Inextricably linked to concerns about environmental awareness, sustainability, digital evolution, inequalities, sexuality and of course life after a pandemic, green is the color that “embraces” the desires and hopes of the so-called Generation Z. , now Millennial pink refers to nothing but a vague memory of the past.

And if you are wondering what is the general “theory” behind the emergence of this particular color, then we must emphasize that you can describe it as anything but abstract.

The green in the fashion industry
Of course, the fashion world has not come out unscathed from the tremendous power of green. Luxury houses such as Bottega Veneta, Balenciaga, Jacquemus and many more, have praised every possible shade of this color and have repeatedly proven the way it has determined the ever-evolving trends. In fact, according to thedigifairy, an Instagram account that deals with trends and fashion, green began to appear in its lime version in early 2018.

Since then, she has been worn in various ways by a variety of celebrities, with Billie Eilish bearing the title of queen.

Today, the list of predominant green colors has been completed by the different shades of mint, sage and pistachio, while a lesser place is occupied by the less saturated shades such as khaki.

The only sure thing is that whatever shade you choose, green is a color that will free you from the rules of gender and sexuality. Green has no gender. The green color is both neutral and special. It’s modern, it’s a touch of optimism, it’s all Generation Z is looking for.

Green color and sustainability
Of course, it is not possible to refer to the green color and the Gen Z generation without giving special emphasis to climate change. Yes, among the primary concerns of the revolutionary generation is sustainability and environmental awareness. Green, once again, is the color that reflects the environmental concerns, demonstrations, uprisings and actions of the new generation.

It is the color-partner of Generation Z, it is the color correlation with the environmental issues, but also the color identity of a huge group that is not afraid to express itself openly and to fight for the changes it dreams of.

Because eye massage can be a good solution for dark circles

Seasonal Affective Disorder: When your mood changes with the seasons

Facebook
Twitter
Pinterest
WhatsApp
Previous article
Priority is the support in the center for AEK
Next article
Mitsotakis: We will not close, we have the vaccine – The 3 keys to get out of the pandemic |