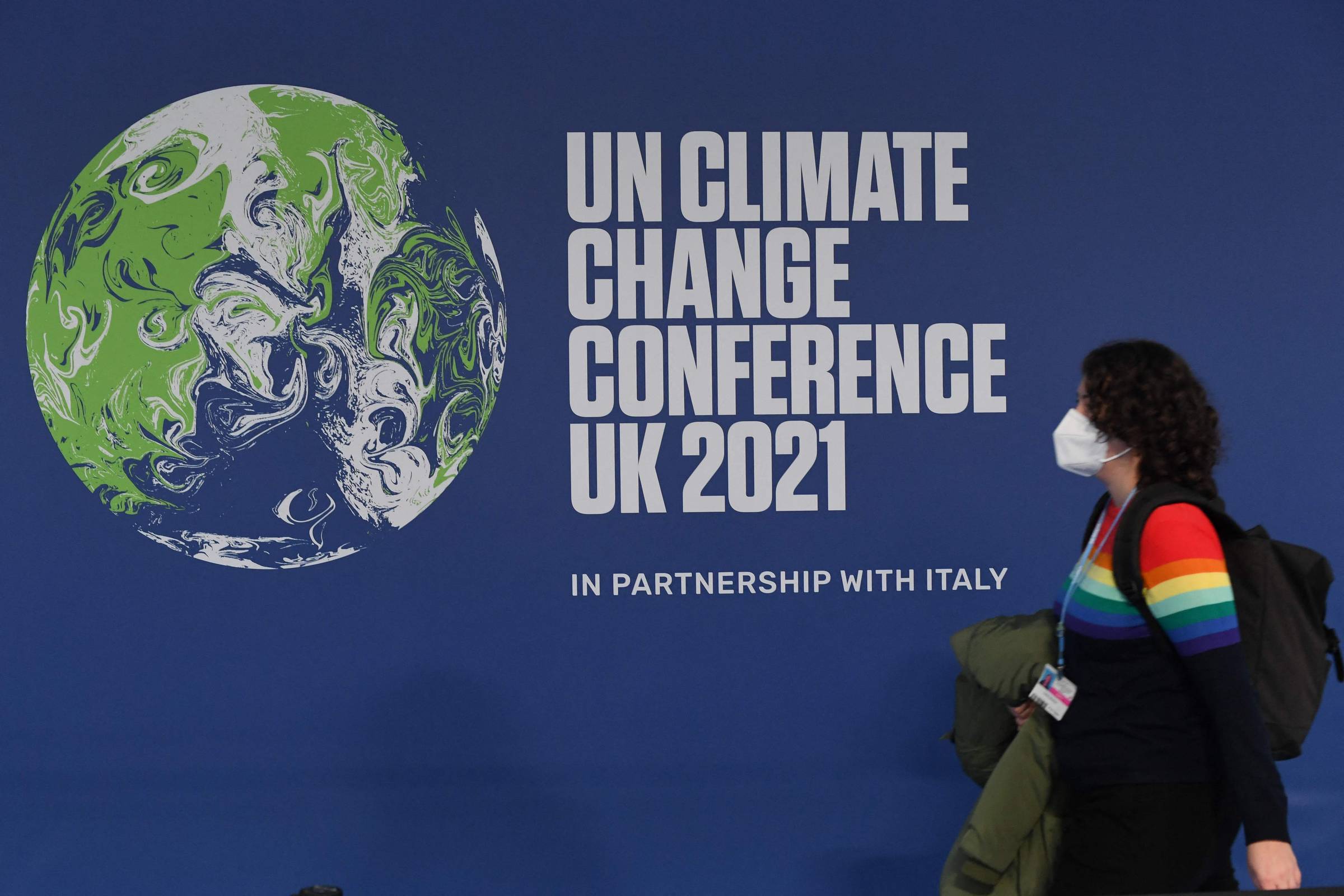 COP26 enters this Monday (8) in a crucial week. After the parade of leaders and celebrities, the optimism of host Boris Johnson and the pessimism of Greta Thunberg, 194 countries will try to overcome differences that have affected the fight against climate change for years.

Halfway through the meeting, the balance is bittersweet. “In some things we’ve progressed much further than I could have imagined two years ago, but it’s far from enough,” said Helen Mountford of the World Resources Institute.

The UN’s big annual climate conference, canceled last year by the pandemic and held from 31 October to 12 November in the Scottish city of Glasgow, saw a series of pompous announcements in its first week.

More than 100 heads of state and government have pledged to stop deforestation by 2030. They also announced plans to emit 30% less methane, a greenhouse gas 80 times greater than CO2.

For a government spokesman for British Prime Minister Boris Johnson, who wants to present himself to the world as a champion of the fight against global warming, there has been a big push for climate action.

It is unusual for a climate summit to record so many announcements in its first week, but these can only be on paper if not followed up by concrete action.

“This is no longer a climate conference. It’s a ‘greenwashing’ festival [fachadas ambientais, sem resultados concretos]”criticized Greta on Friday during a youth protest in the streets of Glasgow over the weekend.

After the presence of several personalities in recent days, such as actors Leonardo Di Caprio and Idris Elba, musician Robert Del Naja —known as 3D—, leader of Massive Attack, or stylist Stella McCartney, this Monday will be the turn of Barack Obama.

In 2015, the former president of the United States signed the Paris Agreement, which established the global objective of keeping the global temperature rise below +2°C, and if possible +1.5°C. An ambition for which Glasgow must set the content.

Obama will address the plenary of nearly 200 delegations, which as of this Monday will count on environment ministers for negotiations on issues that have been paralyzed for several years.

A diplomatic source acknowledges that no progress has been made in terms of transparency, that is, in the creation of mechanisms so that everyone can monitor what others do.

In addition, the idea of ​​a common time frame, for all countries to base their commitments on the same comparable time periods, there were eight options on the table. There are now nine, an indecipherable scenario for the ministers.

Another major obstacle: the functioning of carbon markets, which allow the sale and purchase of rights to emit gases into the atmosphere.

Or simply its existence, which countries like Bolivia oppose.

The 2030 commitments, with which the countries arrived in Glasgow, left the Earth on its way to a +2.7°C warming, which would have chaotic consequences, including droughts, floods, rising sea levels and the emergence of millions of refugees climatic.

Rachel Rose Jackson, of the NGO Corporate Accountability, denounces that rich countries “hurry to go down the fire escape rather than help put out the fire they have caused in our only home”, commenting on the historic responsibility of industrialized nations in issuing carbon, which has already increased the temperature by +1.1°C compared to the pre-industrial era.

In 2009, countries pledged $100 billion a year to developing nations starting in 2020. More than a decade later, the bill doesn’t close.

“This first week was a disappointment. Most of our concerns were not really considered,” Ahmadou Sebory Touré, president of Grupo77+China, which brings together 134 developing and emerging countries, told AFP.