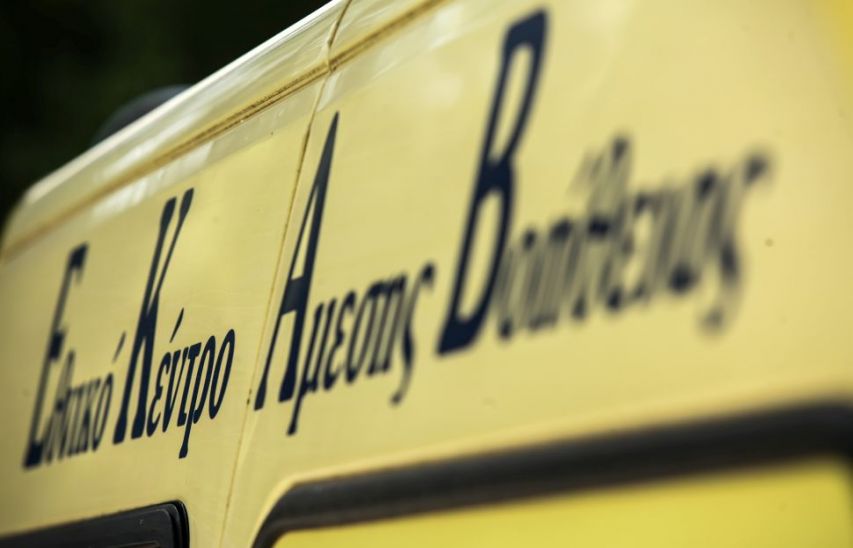 Shocking is the grandfather of the family from Patras who during three years lived the absolute pain due to the loss of her three daughters.

Speaking to MEGA, the 9-year-old’s grandfather also refers to the losses of his other two grandchildren.

“Malena left with causes of liver failure and leukemia, the first child disappeared in April 2019, she was 3.5 years old then. The second child after that was 6.5 months old and disappeared in March 2021 due to agenesis of the venous node, it is a rare disease, in his sleep, the third case we still do not know the cause of death, the doctors just wrote sudden death, he had a history of course , in April she entered Karamandaneio she had pains in her stomach, there she suffered the first opposition.

She was severely disabled. Last week he did a magnetic resonance imaging here at Rio Hospital and there the problems started he did two episodes two heart attacks because before he had a defibrillator, he left on Saturday. “Now I can not understand what happened and how it started,” he noted.

The medical community of the city is in turmoil, the city as a whole is supporting the parents, while the research is looking for everything and the genetic factors.

“It is not hereditary because they are three different deaths, I am trying to tell you that, one was leukemia, the other was venous node agenesis and now we have not yet found the causes, they write sudden death. “Her heart will come out, it will be examined and we will have results, at least some other children can be saved,” added the grandfather of the unfortunate children.

It has been decided to send organs abroad for a second genetic test, since the first one in the family did not show anything.

Doctors will say that in such cases only the family study can show what is happening.

“The parent can have something and not cause him a problem, but pass it on to the child and do it. The whole family wants a genome study “stressed the professor of Medical Genetics of EKPA, Eleni Frysira.

Scientists will say that today no one is doomed not to have healthy children, even if everything is not in their favor. Geneticists will say that DNA is often behind many tragedies, the test can reveal dangers in advance, the most important can show even specialized drugs that will be able to fight on par with DNA.

While prenatal testing, which is still expensive and not prescribed, can provide a solution, especially if one considers that for every 100,000 children, 1,000 will have a genetic problem that is more serious or less severe.

Read all the news