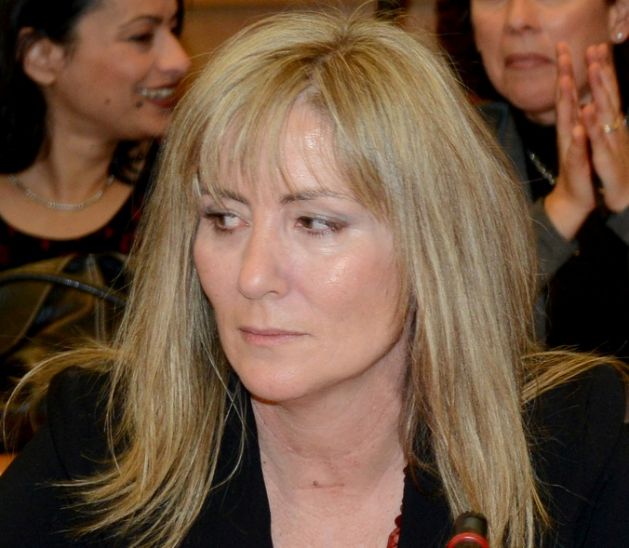 Defender Touloupaki: “The summoning of my client is a serious institutional problem of Democracy”

In a written statement, the lawyer of the prosecutor Eleni Touloupaki, Mr. Vassilis Heirdaris, characterizes the summons in the apology of his client for the case of the manipulations made by the Corruption Prosecutor’s Office in the case of Novartis, in which a central attributed to former Deputy Minister of Justice Dimitris Papagelopoulos.

In his statement, shortly after the March 2 deadline that Ms. Touloupaki received for her apology before the Special Court investigator, Mr. Heidaris states:

“It is worrying when, in the context of an investigation into any wrongdoing in the so-called Novartis scandal, institutional investigators and auditors become prosecuted and prosecuted prosecutors. The reversal of roles with accused prosecutors and journalists is not only a typical worrying phenomenon but a serious institutional problem of democracy, which justice must remedy before it is too late.

The call for apology of Mrs. Touloupaki and the other prosecutors of the former Corruption Prosecutor’s Office practically implements an institutional problem in our country. A criminal procedure is initiated by the legislature with the full coexistence and active participation of the executive to the detriment of another independent and constitutionally distinct power, the judiciary, but also to the detriment of journalism. It is a movement to overthrow the institutional balance that creates fear and discouragement in those who want and must control delinquency and power.

However, I believe that justice will not allow such an institutional decline to continue. “This is absolutely necessary both for its self-protection and for the institutional safeguarding of democracy!”