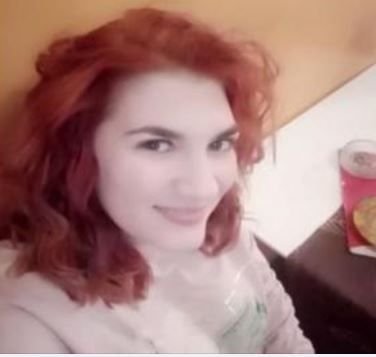 What does the behavior of Roula Pispirigou reveal, a Psychologist explains to SKAI

There seems to have been a complete lack of suspensions Roula Pispirigoubased on her behavior, reports the Clinical Psychologist – Psychotherapist Myrsini Costopoulou in SKAI.

According to him, the accused had eye contact with the victim. The 9 attempts he made at 9-year-old Georginashow “complete lack of suspensions and a sadistic triumph over the victim”.

“Wants to dominates the victim at every level and to exercise control “, he added.

Ms. Costopoulou characteristically stated that the accused could, when imagining the crime, stop, even after it had started, in the 2-3 attempt.

“It seems from her words and behavior that she had an obsession with the subject of death, with crimes and with her husband. »

She estimated, however, that her children were an obstacle to a construction she had in mind.

Finally, regarding whether he suffers from a mental disorder, the Psychologist stressed: