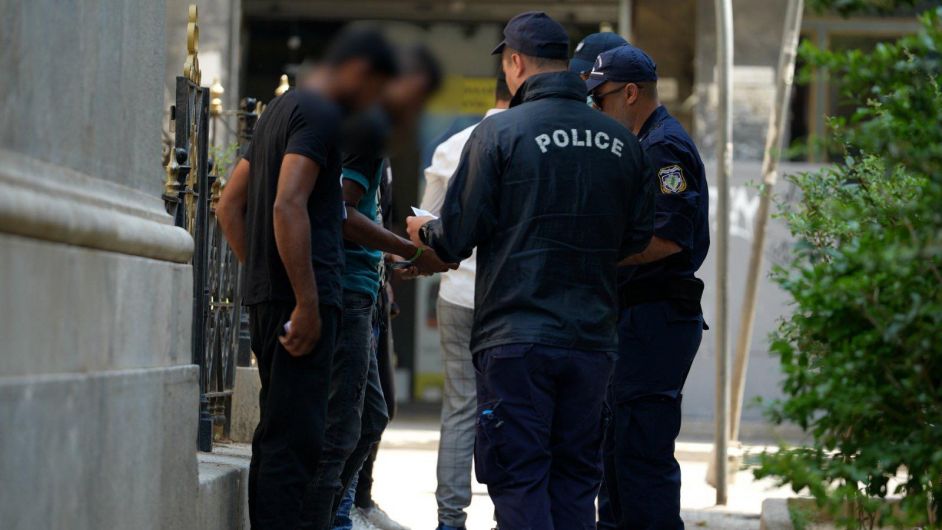 The large police operation was completed by order of the Minister of Civil Protection, Takis Theodorikakou. In the center of Athens.

As part of the order of the Minister of Civil Protection to continue with undiminished intensity the special operations in the center of Athens, the large police operation took place this morning around Agiou Konstantinou Street in Omonia.

They took place checks on 442 people and, inter alia, 129 abductions resulted foreigners, who lacked the necessary documents, who were taken to PRO.KE.KA. of Amygdaleza.

“We are intensifying the special police operations with the participation of all the Greek Police Units, both in the center and in the neighborhoods of Athens and Thessaloniki. Our goal is to tackle illegal immigration, trafficking and, of course, drugs. “This is the way to steadily enhance the sense of security of the citizens,” said Mr. Theodorikakos on the sidelines of the operation.

The police operations will continue, within the framework of the special operational planning, in various areas of Attica and Thessaloniki.