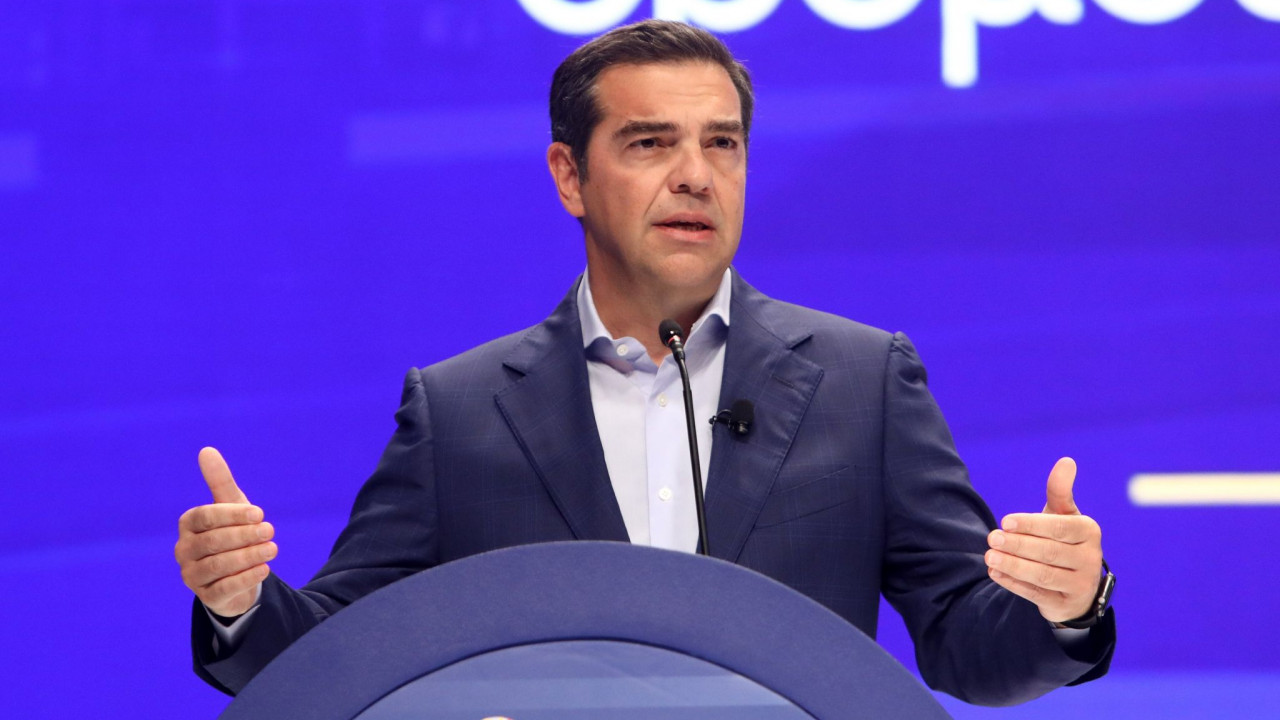 Tsipras: “Greece is a champion in accuracy and this is no accident”

The president of SYRIZA PS said that “while oil prices internationally are falling to pre-war levels, in Greece the price at the pump, at petrol stations for the consumer remains at historically high levels”

“Greece is a champion in precision, both in energy, in electricity, and in fuel, in gasoline. And this is not accidental,” said Alexis Tsipras regarding the issues of accuracy, in a statement after his visit to the Competition Commission and the meeting he had with the Commission’s president, Ioannis Lianos.

The president of SYRIZA PS said that “while oil prices internationally are falling to pre-war levels, in Greece the price at the pump, at gas stations for the consumer remains at historic highs”, commenting that “this is also not accidental” . He emphasized that “obviously this accuracy is Mitsotakis accuracy and has to do with the government’s lack of political will to crack down on profiteering”.

Mr. Tsipras stated that during his visit to the Competition Commission he found “that despite the positive intention of its members to conduct audits, for 1.5 years they have sent a written request to the government in order to increase the staff to be able to process the their role and the government is not implementing this.

He’s been refusing for 1.5 years now.” He added that “the Competition Commission operates with 35% of the planned staff” and commented that “if this is not the proof of the lack of political will or, on the contrary, of the political will not to control the profiteering in the market and not to crush the cartels in the market by on the side of the Mitsotakis government, then what else is there?”

Facebook
Twitter
Pinterest
WhatsApp
Previous articlePhotos and video document from the evacuation of an occupied building in Exarchia
Next articlePutin: Europeans should be grateful to Turkey!