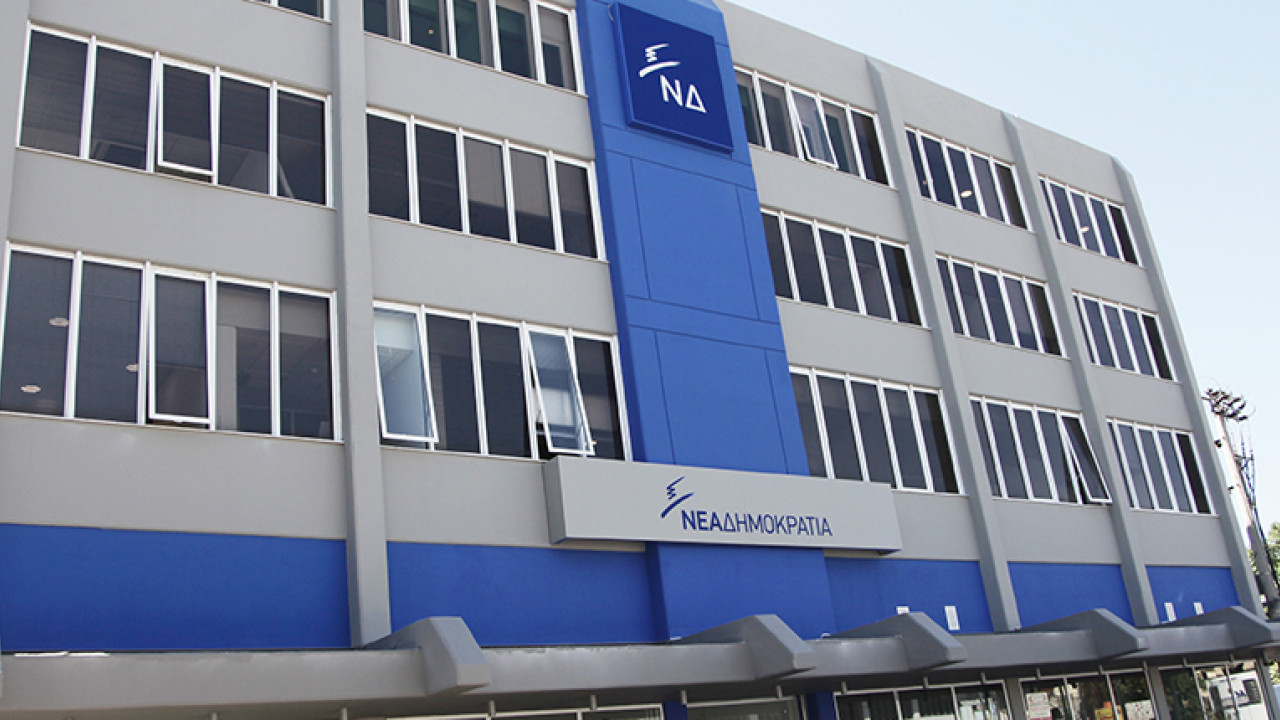 For his fake news SYRIZA regarding the criticism of the government’s measures to deal with the energy crisis and accuracy, they speak sources of the New Republic.

“Once again, SYRIZA and its propaganda apparatus are concertedly inverting reality. The government is doing the exact opposite of what they are raising through their fake news: It recovers the super profits of the energy companies and directs them to households and businesses, absorbing up to 90% of the electricity increases”, state the ND sources and continue:

​1. The Greek government was the first in the EU to arrange for energy companies to return part of their surpluses to the state budget and therefore to society. The extraordinary levy of 90% on the profits of electricity producers has been established for the period 1 October 2021 to 30 June 2022. We note that just ten days ago Spain announced the extraordinary taxation of the surplus profits of electricity companies.
​2. With the new operating mechanism of the wholesale market, the recovery of excess revenue is now done at the source and returned to consumers.
​3. The permanent mechanism for the recovery of excess revenues that the Government has activated has yielded over 2.5 billion in its 2.5 months of operation. euros and by the end of the year we will reach almost 5 billion. Thus, today Greek consumers pay cheaper electricity than many other Europeans, including the Iberians, whose models Mr. Tsipras glorified.

From the 1.1 billion euros which is the subsidy to households and businesses for October, the 1 billion euros comes from the recovery of the surpluses of the power generation companies and the revenues from pollutant auctions and the 100 million euros from the state budget.

​4. In August, Greece was the third cheapest country in terms of retail electricity prices for households, while according to Bruegel, thanks to the excess revenue recovery mechanism adopted by the Government, we managed to have the third largest support package in the EU.

5. A fee of 10 euros per thermal mwh was imposed on power generation companies for the quantities of natural gas used exclusively for the production of electricity. The revenue from the special fee is directed to the energy transition fund and will aim to support vulnerable households and small and medium-sized enterprises to cope with increased natural gas prices.

Despite the major energy crisis affecting Europe and our country, the numbers once again disprove Mr. Tsipras.

The power cuts during the period of government by the SYRIZA-ANEL government – the consequences of which everyone remembers – were much more than they have been in the last three years. Mr. Tsipras knows it, but hides it, in yet another futile attempt to deceive public opinion. Let’s talk, then, with numbers:

“All Mr. Tsipras knows is distortion. It remains steadfastly an enemy of truth and dangerously inadequate! Citizens see and compare”, conclude the ND sources.

Facebook
Twitter
Pinterest
WhatsApp
Previous articleGovernment announces new block of BRL 2.6 billion in Budget 10 days before elections
Next articleTurn off lights, lower thermostats – The measures that European countries are taking to save energy