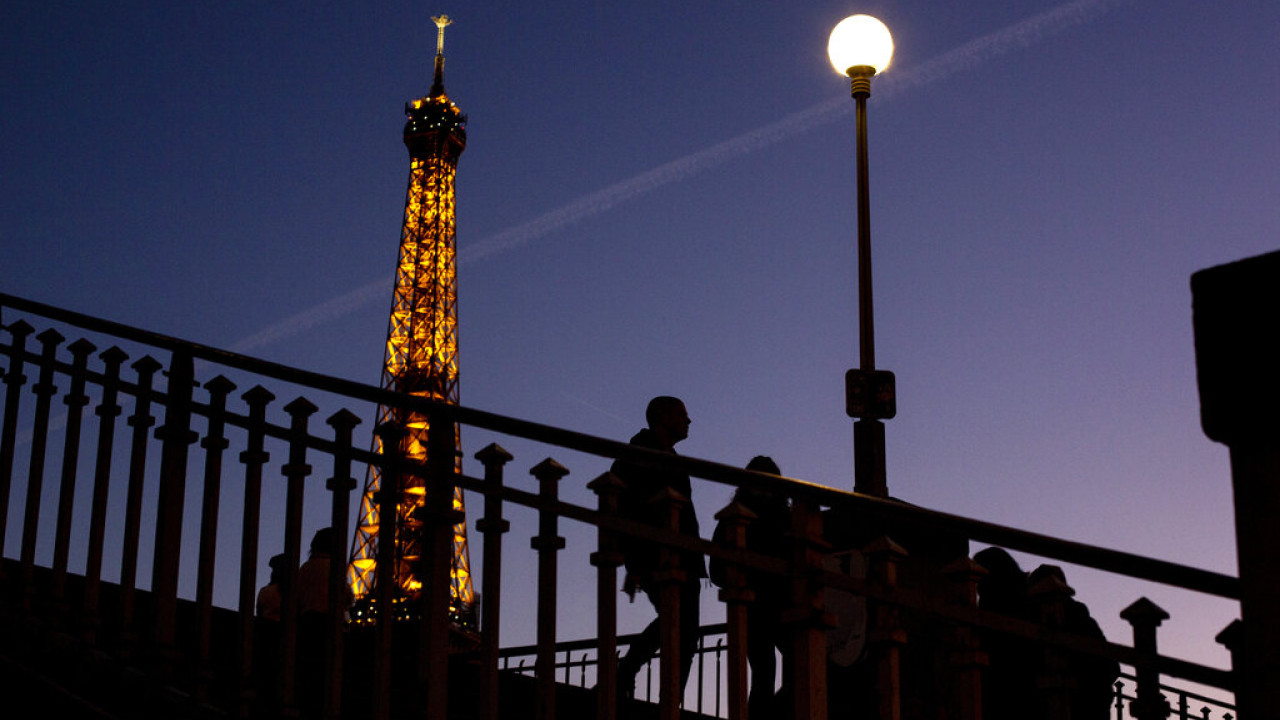 Turn off lights, lower thermostats – The measures that European countries are taking to save energy

One by one, European countries are taking measures to save energy as part of the effort to reduce energy costs and cope with cuts in natural gas deliveries from Russia.

They turn off the lights, lower the thermostats, install motion sensors… These are some of the measures taken by the governments of central European states as some countries are heavily dependent on Russian natural gas. At the same time, the rise in energy prices is causing a headache throughout the Old Continent.

Her government Czech Republic announced today that it is removing half of the light bulbs in government offices and replacing the rest with LEDs that use less electricity. It also installs motion sensors to dim the lighting in the hallways.

As for the heating – normally the temperature hovers around 22 degrees Celsius or more – it was reduced to 19-20 degrees Celsius in the government offices and 15 degrees in the corridors, Czech Prime Minister Petr Fiala assured. “I will push state institutions to lead by example,” Fiala told reporters, noting the package of measures aims for “17-20% energy savings.”

At the same time, the heating is turned down and the spotlights on the iconic Prague Castle and the Czech capital’s cathedral are turned off from 10pm instead of midnight.

At Romania, dimming the lights on the parliament (also known as the People’s Palace) — the second largest building in the world after the US Pentagon. Outdoor lighting is halved and floodlights will only be on for two hours each night.

In Poland, the government asked its agencies to reduce electricity consumption by 10%. Employees are asked to print only absolutely necessary documents, unplug chargers when not in use and shut down computers when leaving. At the Finance Ministry, the fountain was shut down and the building’s exterior lighting was limited to two hours on weekends. Warsaw is also replacing around 38,000 street light bulbs with LEDs.

However, measures such as the above do not serve facilities where heating (or cooling) is necessary for their operation, such as e.g. universities or sports venues.

At Slovakiauniversities have warned they will resort to distance learning if the government does not increase funding for heating by mid-November.

In Czech republica survey of around 500 sports clubs showed that 61% of those using indoor facilities (such as swimming pools, ice rinks, gyms) are facing huge problems, as their energy costs have already increased by 135%.

Facebook
Twitter
Pinterest
WhatsApp
Previous article
Sources ND: Fake news of SYRIZA about subsidies and power cuts
Next article
Israel: The only way to prevent Iran from getting nuclear is the military threat