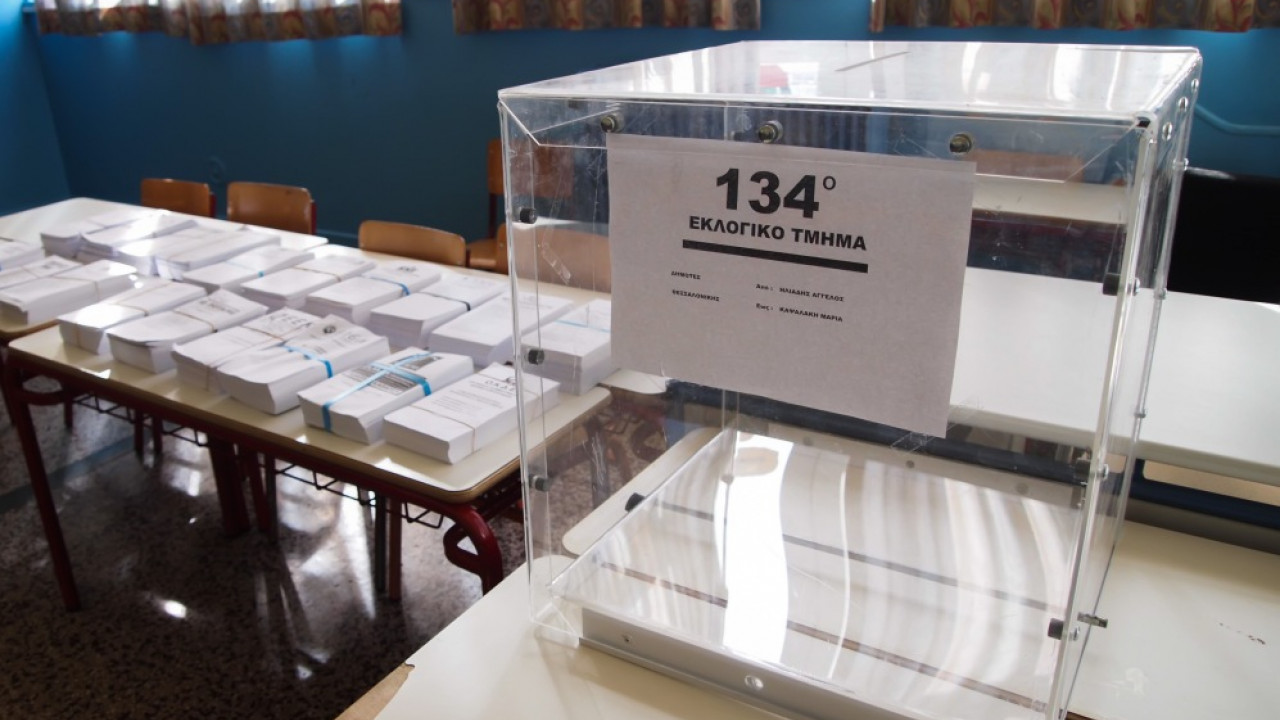 Guide for N.D. and SYRIZA the economy and the space of the center

In the voting intention, the blue faction still has an air of eight units, however the “devil” always hides in the qualitative elements of the measurements. This is well known by the “pollsters” of the parties who make “leaf and feather” all the “alarming” numbers.

Its qualitative elements second Pulse survey, held for the SKAI TV, certify that once again the economy he is the absolute ruler on the way to the elections. And it is no coincidence that neither the war that has started between New Democracy and SYRIZA over the costing of the measures announced at the TIF nor the emphasis that all parties gave during the Exhibition on the difficult winter to come. Rallying is the issue as the polls approach. In the voting intention, the blue faction still has an air of eight units, however the “devil” always hides in the qualitative elements of the measurements. This is well known by the “pollsters” of the parties who make “leaf and feather” all the “alarming” numbers.

According to Pulse, the expense that concerns the family budget the most is electricity which reaches 38%. And it is characteristic that the concern remains at a high level both before the presence of the Prime Minister in Thessaloniki and after. Those who were asked, between September 18-20, answered that they were also concerned about accuracy in food (17%) the natural gas (15%) and the fuel (12%). There are four major issues at the top of the agenda at this time. Price increases are considered by 83% of citizens to be a “fairly to very important” issue. Accordingly, they are worried about energy (82%), Greek-Turkish (65%) and surveillance (47%). Based on these data, the battle in the Parliament for the passing of the budget it is expected to be tough, as the opposition will form a front against the Megaros Maximos. And in a pre-election period the question for the minority forces is not only how many points they will win, but how many the majority will lose. “Moving” into the “indecisive pitta” is the first step they wish to take. Choosing a new “camp” is next. The issue of connections it has largely been covered by the accuracy and this explains the fact that in the intention to vote the ruling faction maintains the difference of eight points from the summer.

On a political level, the most interesting element from the Pulse measurement comes from its evaluation Kyriakou Mitsotakis and his Alexis Tsipras for their presence in the TIF based on the political self-characterization of the respondents. Which audiences did the two leaders manage to reach? The focus is once again on the middle space. “Definitely or rather positively” evaluate the presence of Kyriakos Mitsotakis in Thessaloniki by 48% of those who declare that they belong to the centrist area. “Definitely or rather negatively” 42%. The same category of voters believe at a rate of 26% that the announcements and answers given by Alexis Tsipras were “definitely or rather positive”, while 59% estimate that his presence in Thessaloniki was “definitely or rather negative”. In the area of ​​the center-left, the president of SYRIZA leads by a margin, and correspondingly in the area of ​​the center-right, the prime minister.

THE middle space, to which PASOK wishes to return strongly again, is the “various bride” ahead of the elections. And since it is estimated that 1/3 of what they declare definitely belongs there undecided in the metrics their comeback race is expected to be tough. SYRIZA wants to “repatriate” those who trusted him twice in 2015 and for ND to regain the trust of the citizens who led it to almost 40% in 2019. That is, to re-enter the path of self-reliance. For the two parties, it appears that their leaders are still their strong points and therefore the “means” for attracting old and new voters. For months now, PASOK has been wanting to enter a wedge between the two “big men”. In Harilaou Trikoupi they believe that the movement has been on an upward trajectory since the summer.