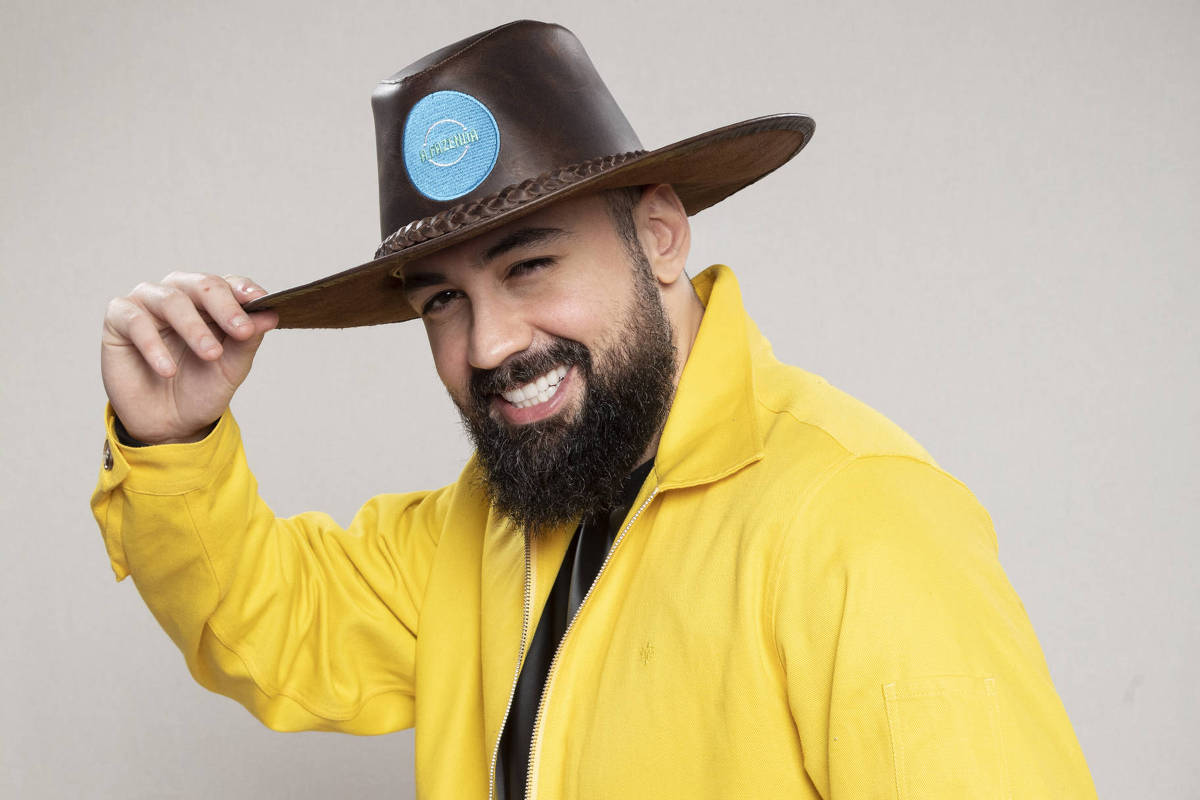 Fazenda 14: Bruno Tálamo is the 1st pawn eliminated from reality

Journalist Bruno Tálamo was the first pawn eliminated from this season’s reality show A Fazenda 14 (Record), with only 15.69% of the public’s votes, on Thursday night (22). He disputed the public’s preference with Deborah Albuquerque and Tiago Ramos.

In the reality of Record TV, the public votes on who they want to remain in the game. In this way, the least voted leaves the reality. Tálamo told Adriane Galisteu that being eliminated was a blow, but he knows that this moment will be fundamental for him.

“I leave my supporters to a person who has always been very affectionate with me, Tati Zaqui. I want Tiago to leave [do reality]”, said the pawn thrilled with the elimination.

Tiago was the first pawn to receive a new chance to return to the game with 57.08%. Galisteu said that the order of the announcement of the saved pawns had nothing to do with the vote. After learning that he was saved, James clapped his hand on his chest and shouted, “My God.”

He ran back to the headquarters, rang the bell and, upon entering the house, was greeted with screams by his allies Deolane, Pétala, Strawberry, Thomaz, Bia and Lucas. “It’s for few people to return from the countryside. Put up with it or freak out”, shouted the farmhand.

Deborah was the second pawn saved with 27.23% of the public vote. After Galisteu announced that she is still in the game, the pawn knelt down and thanked her crying. On the way back, she rang the bell and entered the house screaming.

Tati, Alex, Ingrid, Shayan and Barbara celebrated Deborah’s return. While Deolane, the pawn’s declared enemy, threw herself on the ground. Afterwards, she joined her allies in the kitchen to eat and started banging on the table, making fun of the peon.