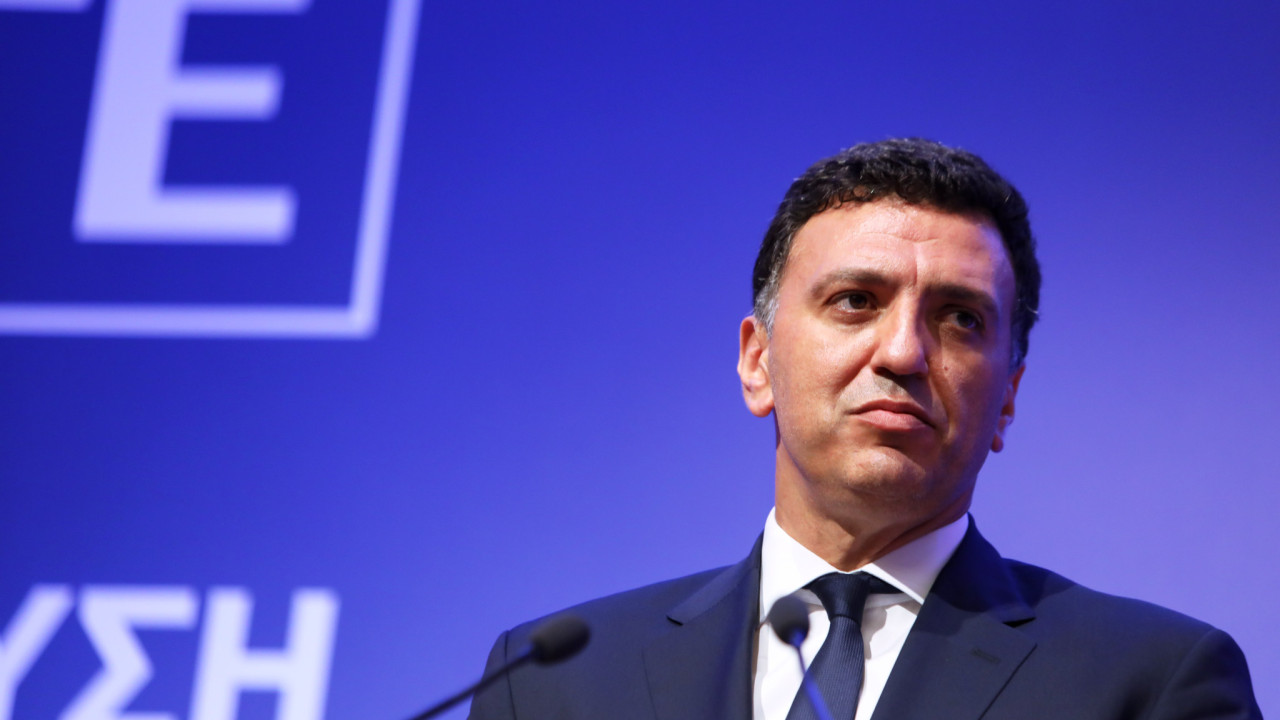 Vassilis Kikilias: “International giants are coming and investing in our country”

The Minister of Tourism underlined that despite the fact that we are at the end of September, Athens is still full of travelers from all over the world

“Athens, after many years of hard trials, took and continues to take a breath from the success of this year’s tourist season,” said the Minister of Tourism. Vassilis Kikiliasspeaking to 9th Strategic Conference “Investments in Greece & Development Perspective-2022” which takes place today on the initiative of the Athens Chamber of Commerce and the Hellenic Institute of Entrepreneurship & Sustainable Development, and with the support of the Athens Stock Exchange.

“It is a conference, an initiative that unites forces. And this is the way to proceed with the reconstruction of the country’s productive model, to create conditions for strong economic development and social welfare” said the Minister of Tourism, pointing out that in this great national effort being made for the Greek economy and society, tourism is on the front line.

Mr. Kikilias underlined that despite the fact that we are at the end of September, Athens is still full of travelers from all over the world and the aim now is for October to move at high levels as well.

“Tourism is a direct return economy. Dozens of professions flourish around tourism. From primary production and the commercial sector, to catering and obviously the professions of the tourism sector. We are mainly talking about small and medium-sized businesses that support and are supported by the tourist product”, said the minister, adding that 2022 is a year that clearly confirms and with measurable results that tourism is the “steam engine” of the Greek economy.

International giants, seeing the dynamics that our country has developed and the serious effort being made to further and continuously upgrade the tourism product, are coming and investing, proving that after this year’s success, Greece is consolidating its position on the global tourism map, said Mr. Kikilias.