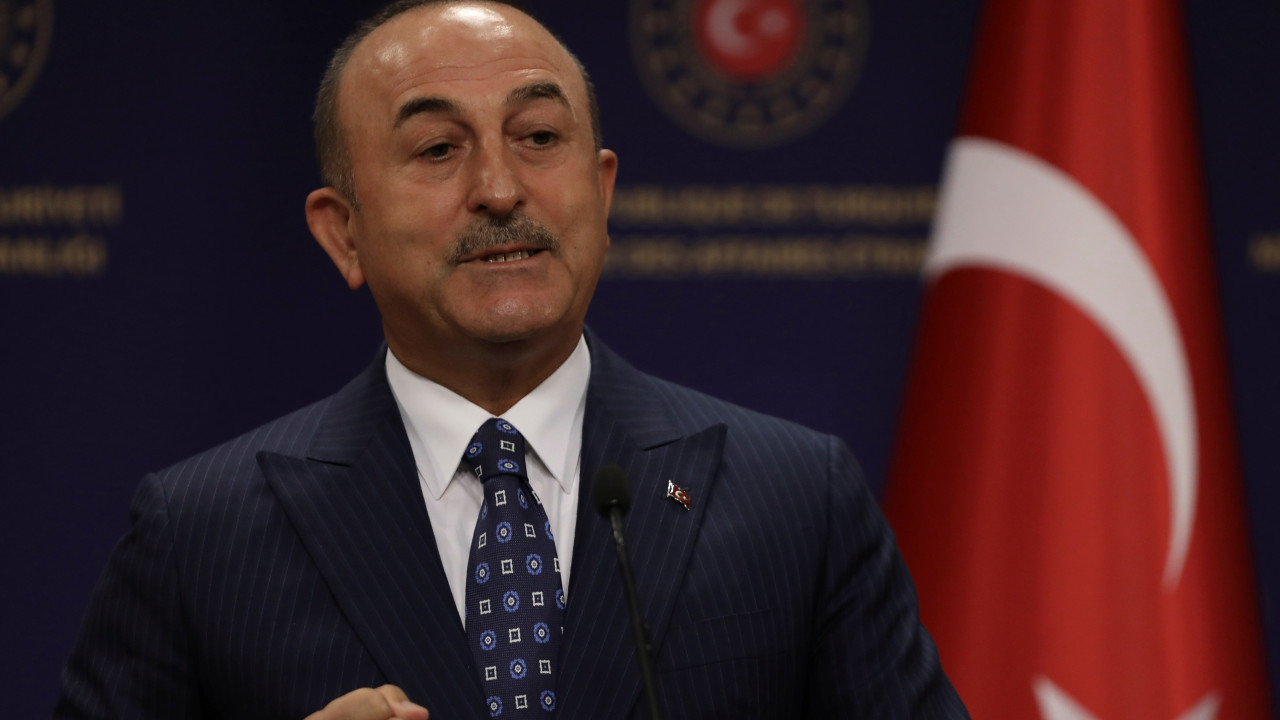 Cavusoglu is out of bounds: While Greece equips the islands, we will take “the necessary measures”

Strongly irritated by the international support for Greece regarding the islands, Ankara appears, with Mevlut Cavusoglu to go out of diplomatic bounds on Thursday.

“While Greece is arming the islands, we will take the necessary measures,” threatened the Foreign Minister, as reported by SKAI’s Istanbul correspondent Manolis Kostidis.

The Turkish president repeated yesterday the well-known Turkish positions regarding Greek threats against Turkey through the islands, Recep Tayyip Erdogan, in his interview with CNN Turk.

There he repeated that “weapons in Samos and Lesbos are being used to threaten us”. “We sent letters” he said “to the UN and warned Greece and the USA about these moves, so that they don’t tell us that we didn’t warn them”, as reported by the SKAI correspondent in Istanbul.

Annoyance to disappointment is demonstrated by the first Turkish reaction to tough response from the USA that the sovereignty of Greece is not in question.

“The USA is showing the ‘national interests of America’ for the double standard in Greece” characteristically declares the agency Anatoli.

Mr. Mitsotakis added that the problems are solved peacefully according to international law, this is what the people demand.