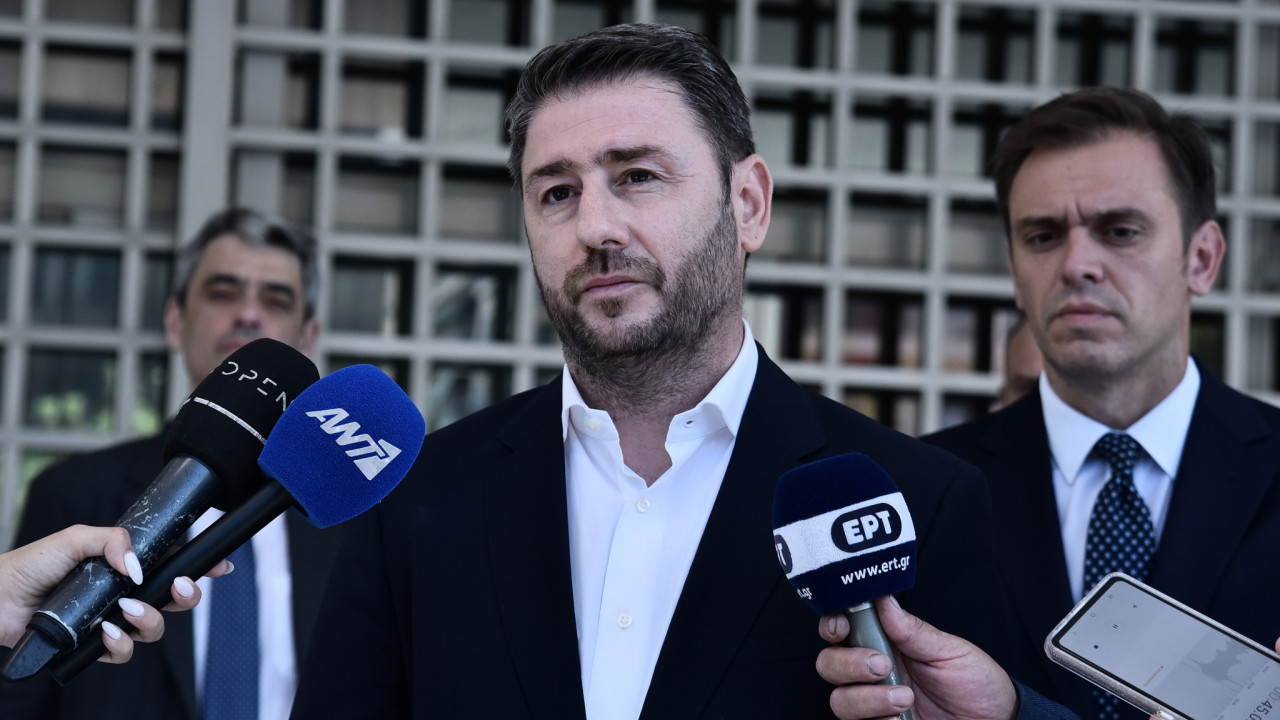 Surveillance case: Nikos Androulakis is in the examination room today

In fact, one day before Nikos Androulakis testified at the Examination, the PASOK tabled three amendments, concerning the EYP and ADAE. “Before the Commission of Inquiry closes, they should be accepted,” notes PASOK – KINAL MP Evangelia Liakoulis.

PASOK shows that it discredits the work of the Investigative Committee, commented government sources regarding the amendments tabled by Harilaou Trikoupi, pointing out that the committee was convened on his own proposal.

In the meantime, Prime Minister Kyriakos Mitsotakis has informed the European Commissioner for Transparency regarding the establishment of additional checks on the operation of the security services, amidst a new confrontation caused by the issue of surveillance.

“Under no circumstances do the European institutions perceive Greece as a problematic country in terms of the rule of law,” noted the government representative Yiannis Oikonomou.

“We don’t consider the issues of democracy to be luxury issues,” SYRIZA representative Nasos Iliopoulos stressed for his part, one day after A. Tsipras’ meeting in Brussels with Vera Yourova, where he expressed his strong concern for the blows he has received accept the rule of law in Greece, as he mentioned.

“The fact that today our country is treated, in these issues, like Poland and Hungary, is something that saddens and offends us” he underlined.

Facebook
Twitter
Pinterest
WhatsApp
Previous article
Times: Kalymnos is not just the ‘island of mops’ – Greece’s best climbing destination
Next article
When is the use of anti-skid chains mandatory?