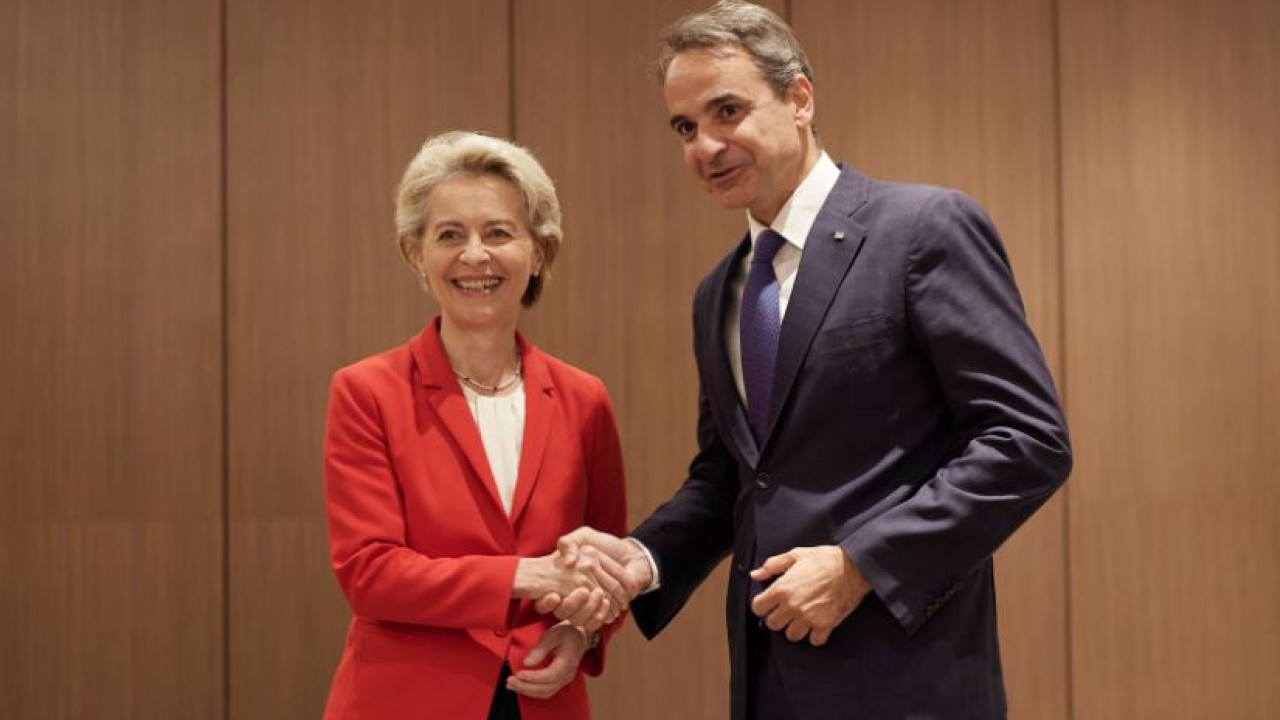 Mitsotakis from Sofia: The debate on the cap on natural gas has matured

The time has come for the Commission to move faster, said the Prime Minister – Tips for countries that “follow an autonomous policy of supporting their own societies, just because they have the financial capacity”.

Prime Minister Kyriakos Mitsotakis insisted on the need to adopt the proposal of the 15 member countries of the European Union to impose a ceiling on natural gas, in the statement he made while attending the ceremony to start the commercial operation of the Greece-Bulgaria IGB natural gas pipeline directorate in Sofia.

“I want to express my great satisfaction for the fact that a very important energy interconnection project has now officially been completed. The IGB pipeline, which connects the gas systems of Greece and Bulgaria, will enable Bulgaria to expand its sources of supply to natural gasbut at the same time strengthens Greece’s position as an important geostrategic, geopolitical player in the wider regional energy map.

The overall investments that Greece is making in Alexandroupoli highlight this city as a new alternative source of energy input – in the first phase of liquefied natural gas – to meet not only the needs of Greece, the needs of the Balkans, why not also the needs of the central Europe.

At a time when Russia is using natural gas as a weapon, more cooperation between countries is needed to disable this clear threat attempt, which is ultimately directed against all European citizens. However, even more European cooperation is needed, similar to what the Balkan states have demonstrated.

We have been discussing the issue of the cap on natural gas for many months. This debate has matured, 15 countries have supported this initiative and I believe that the time has come for the European Commission to move faster, to submit specific proposals so that we can now – at the latest at the regular Summit in Brussels – get final decisions.

It is unthinkable at this moment that there is no European solidarity and that there are countries that follow an autonomous policy of supporting their own societies, just because they have the financial and financial ability to do so. Europe must prove that it can rise to the occasion and demonstrate the necessary European solidarity when faced with an existential economic crisis.”