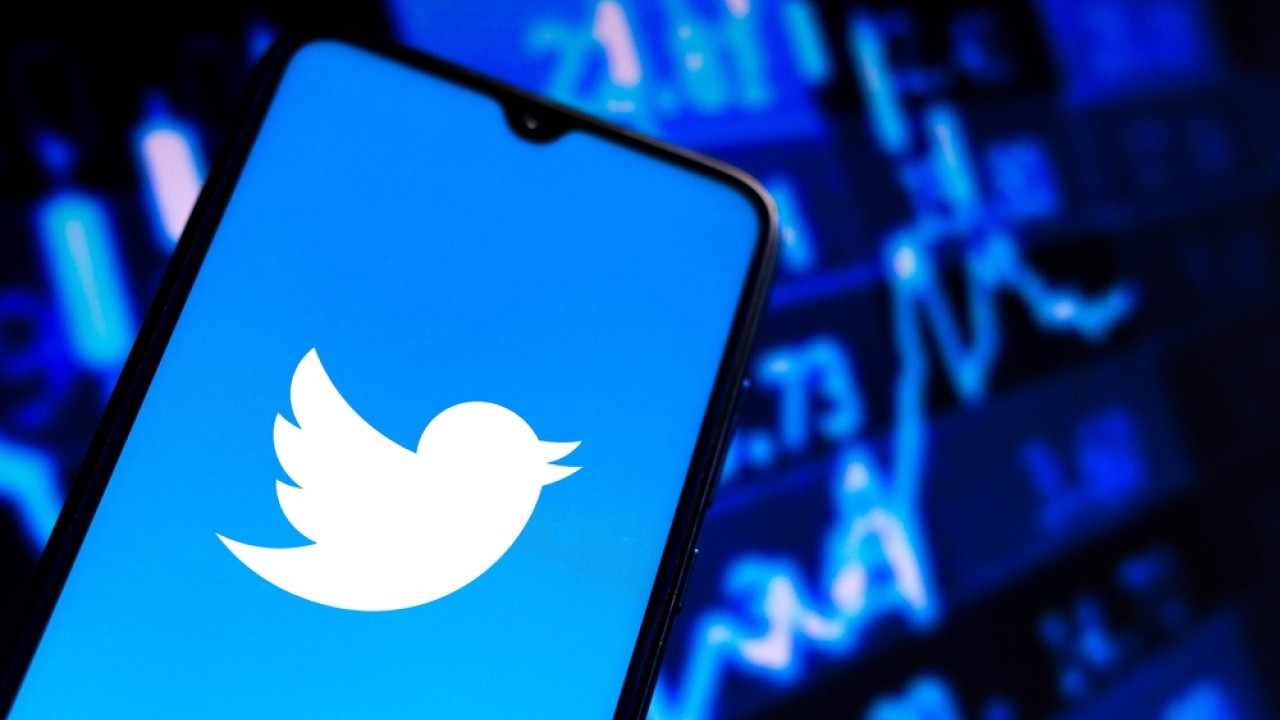 Twitter users are entrenched in their political preferences and polarization

Those interested in political things its users Twitter – but who are not the majority of the platform’s total users who follow actors and other personalities more – very rarely cross party lines to share information across their ideological “borders”. And when they do, they don’t miss an opportunity to comment negatively on their political opponents, according to a new US scientific study that highlights polarization on social media.

The researchers, led by Professor Magdalena Wojciech of the Department of Communication at the University of California-Davis, who made the relevant publication in the scientific journal “Science Advances”analyzed data from nearly 1.5 million randomly selected Twitter users, examining whether they “followed” 2,624 politicians, analysts and media.

The majority of users (about 60%) did not follow any of the above representatives of the political “elite”, but rather actors and other celebrities. The researchers called this finding unexpected, given the widespread perception that Twitter users are generally more politically active than the general population.

This is probably due to the fact that the remaining users (40%), who show an interest in closely following political developments, although a minority, are much more demonstrative and active online. It was also found that they almost exclusively follow politicians, analysts and media that align with their political ideology and therefore only promote or reproduce “friendly” content. When, on the other hand, they share with others content related to a rival political faction, they usually accompany it with the “appropriate” negative comments.

Only 7% of users’ retweets concern content of another ideology, and in two-thirds of these cases the post is accompanied by negative comments. Conservative users were found to be about twice as likely as progressives/liberals to only share content of the same ideology as themselves, while also more likely to add negative comments to their “opponents.”

The researchers pointed out that the spread of isolated communities on social media (with respective users living in their own self-contained “bubble”) is fueling extremism and political division.

Facebook
Twitter
Pinterest
WhatsApp
Previous article
Mitsotakis from Sofia: The debate on the cap on natural gas has matured
Next article
Pork with ginger in a bowl with steamed rice, cucumber and herbs