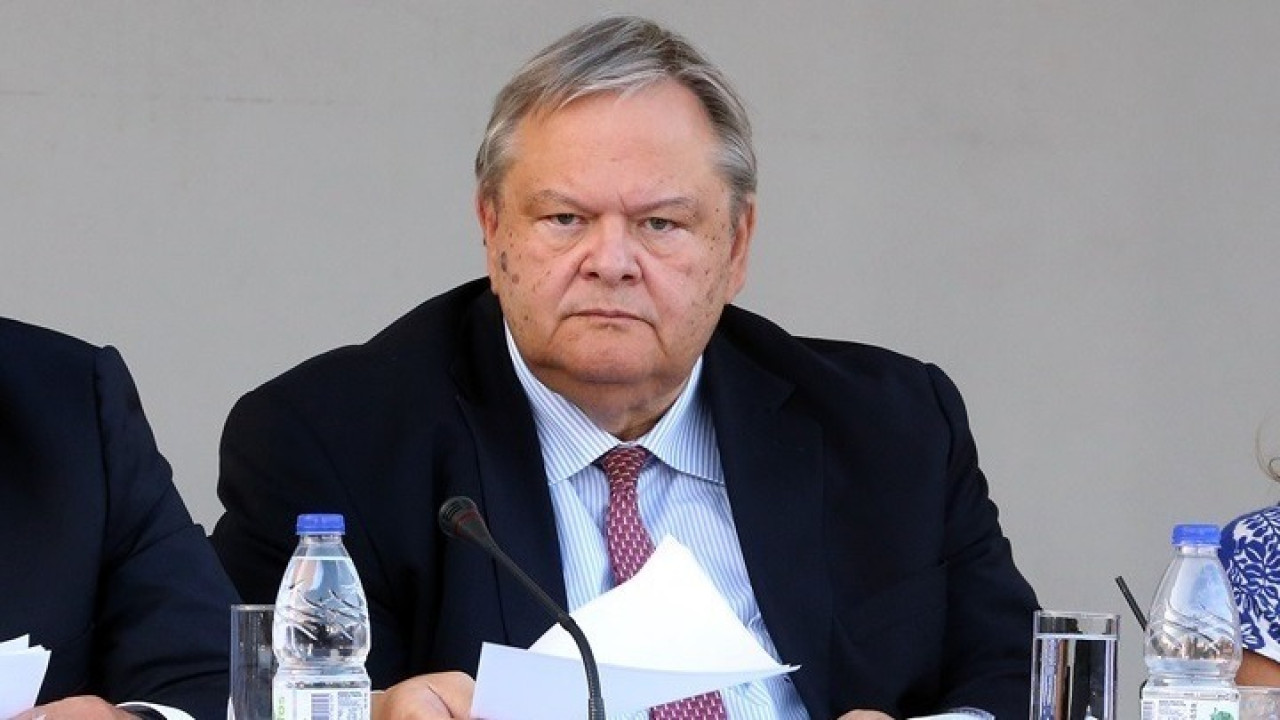 “The manner in which the Greek state was born, which then sought to form a society and a national ideology, has instilled in the nation the perception that it is an actor in history,” Mr. Venizelos continued.

“The question is whether we will make a prognosis acting self-critically, reflectively, or whether we will remain captive to our fears, a fatalistic perception of the development of history and a carelessness that has returned despite the hard experience of the memoirs. We fall asleep and think that what is happening around us is a very bad dream, and at some point we will wake up and the problems will have been solved. It’s not a dream, not even a nightmare, it’s a new reality, a new global correlation”, said the former deputy prime minister, speaking at the Circle of Ideas conference in the last round of the conference on the theme “A clear national project for Greece 2050”, professor, AUTH, Evangelos Venizelos.

“The manner in which the Greek state was born, which then sought to construct a society and a national ideology, has instilled in the nation the perception that it is an actor in history,” Mr. Venizelos continued. “That there are conspiracies, enemies, great powers, which determine our destiny and the nation is not the subject of history. So he has no responsibility and no possibility. If we do not “break” this possibility, which has profoundly affected the character of the Greeks, if we do not find the subject of history which exercises a hegemony to lead Greece in the next thirty years, we will crawl. If the notion that we must be idle because time works, by definition, in our favor, prevails, we will suffer crushing blows. What prevents the formation of the subject is the political system which is too narrow and subjugates and withers the forces of society and nation. If the political system is not opened, neither the economy will be able to function at the speed that the market wants, nor the civil society, because the highest stage of the civil society is the political society. We want people who are not afraid to tell the truth”, he underlined and concluded.

“There is a phenomenon called ‘pole reversal’. Switch the north pole with the south pole. This switching of poles takes place in the concept of progressive. Those who declare themselves progressive, are conservative, are usually phobic, and mean that they want to secure an acquis. This is what happens with the leftist approach to issues. So we may fall into error. To project in 2050, situations of the past. We have a new generation that will be mature in 2050. Will they be able to navigate the next few years in the hope that they can do better? Now he has the fear that he will not have the opportunity that the previous and the previous generation had. It is a generation with broken wings and we must take care to restore ‘Icarus’.”

“The only way for small states to be able to face the big pressures is high technology and education,” he stressed the professor of Economic and Social History, EKPA, Kostas Kostis.

“We are the last country in Europe in the indicators of social justice, and our distance from countries like Bulgaria or Romania, which we passed fifteen years ago, is constantly getting worse. The central problem that we will have to solve in the coming years is that of social justice, because through this tank all the resistance to any reform that this country needs is fed”, said Mr. Kostis.

“We need self-criticism because the fact that we have reached this point with many pathogens is also due to our own mistakes, and more truths in the public debate. Still a large part of the world considers that the crisis was a result of the memorandum and not the other way around, when we often find a shocking ignorance about Greek-Turkish relations, I understand that a few “kamikazes” are needed to understand where we are. Any vision of where the country should go cannot come from a memorandum or a government of technocrats. It is very important that a large part of society embraces it. We have our burdens but on the other hand a new generation that is fighting it. Institutional armor is missing,” he said the director of Kathimerini, Alexis Papachelas.

“We are genetically melodramatic. It is not possible for the old Greek airport to have a casino as its navel. We don’t have a distinct and glamorous role,” he said the writer Christos Homenidis and added “We haven’t yet been able to reinvent ourselves and find a role that’s glamorous, to become something new. I would like to replace the casino at the old airport with a state-of-the-art educational institution. The best international academic school should be transferred to Epidaurus every year. Tourism cannot mean luxurious accommodation for people with financial power, Do we want something prohibitive, expensive, of the lowest taste? Is that what we want?’ concluded Mr. Homenidis.