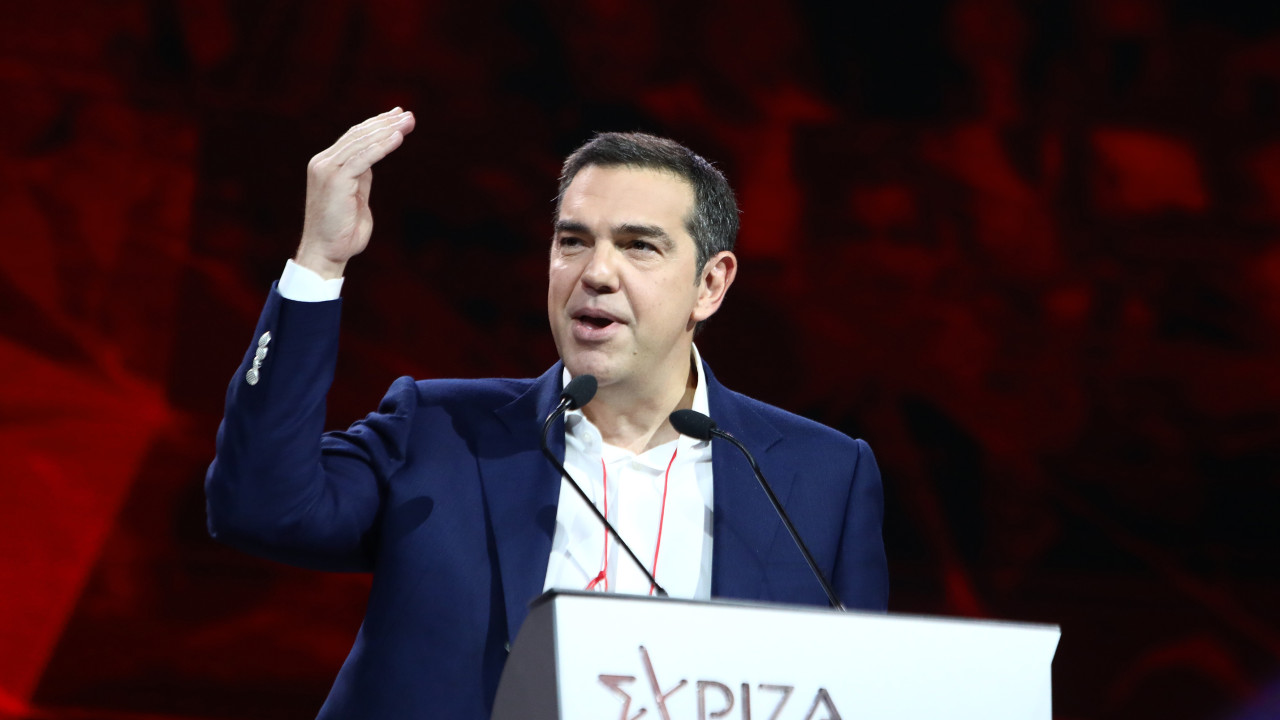 Topical question from Tsipras to Mitsotakis about accuracy in the market

The official opposition leader points out that the government is fueling profiteering instead of protecting citizens,

Current question to the prime minister, Kyriakos Mitsotakis its president testified SYRIZA-PS, Alexis Tsipras on the occasion of the accuracy that has “hit” the market.

The head of the official opposition points out that the government is fueling profiteering instead of protecting citizens, at a time when “explosive increases in energy, fuel and basic necessities have created suffocating conditions for workers, households and businesses and undermine the prospects development of the Greek economy”.

The current question to the Prime Minister in detail

The explosive price increases in energy, fuel and basic necessities have created suffocating conditions for workers, households and businesses and undermine the growth prospects of the Greek economy.

Official figures confirm the grim reality experienced by the social majority in our country.

At the same time, Eurostat recently recorded Greece among the only four EU countries where the percentage of the population at risk of poverty increased between 2019 and 2021. While ELSTAT records a new increase in inequalities from 2020, after the gradual reduction that had been observed in the period 2016 – 2019. ELSTAT also records that the weakest households spend 80% of their income on rent and food, as early as 2021. And 71% of workers, according to INE – GSEE, have been forced to reduce consumption basic foodstuffs.

In this context, the government of ND stubbornly refuses to regulate the energy market with a ceiling on the wholesale and retail price of electricity, to limit the profit margin of energy producers, to proceed with real taxation of surplus profits and renationalization of PPC in order to operate as a public utility. It is indicative that for September 2022 alone, the surplus profits of electricity providers, for residential and commercial customers, amount to €485 million.

However, phenomena of profiteering and market deregulation are fueled by the government’s reluctance to carry out effective controls.

Eurostat’s preliminary figures for September show a new burst of inflation at 12.1%, consistently above the European average. While even more worrying is that we had the highest monthly increase in inflation in the entire Eurozone. Furthermore, ELSTAT records that the national inflation index jumped to 12% and the harmonized one to 12.1%. In addition, our country has one of the highest energy inflation rates in Europe and indeed with increasing trends, while at the same time we are in the penultimate position in the EU in terms of citizens’ purchasing power.

For a year now that the exaction has been sweeping the country, brutally hitting the entire productive fabric, households and workers, the government has neither taken substantial measures to stop the crisis nor carried out systematic checks to crack down on profiteering and protect citizens.
Because Greek households and businesses need immediate relief measures from the wave of precision that is hitting the country.
Because the inaction of the government all this time in dealing with the revaluations, leads to the phenomena of profiteering and complete deregulation of the market.

The Prime Minister is asked,

1) Does the Government intend to reduce indirect taxes on food and fuel so that there is substantial relief for society?

2) Why does the Government not take effective measures to deal with profiteering and does it not carry out the necessary controls to reduce the phenomena of unfair profit?

The Leader of the Official Opposition

Facebook
Twitter
Pinterest
WhatsApp
Previous article
Rape of a 12-year-old girl in Colonos: Those involved in the case are charged with serious crimes
Next article
Selena Gomez’s tears: “Thankful to be alive” – ​​Watch video