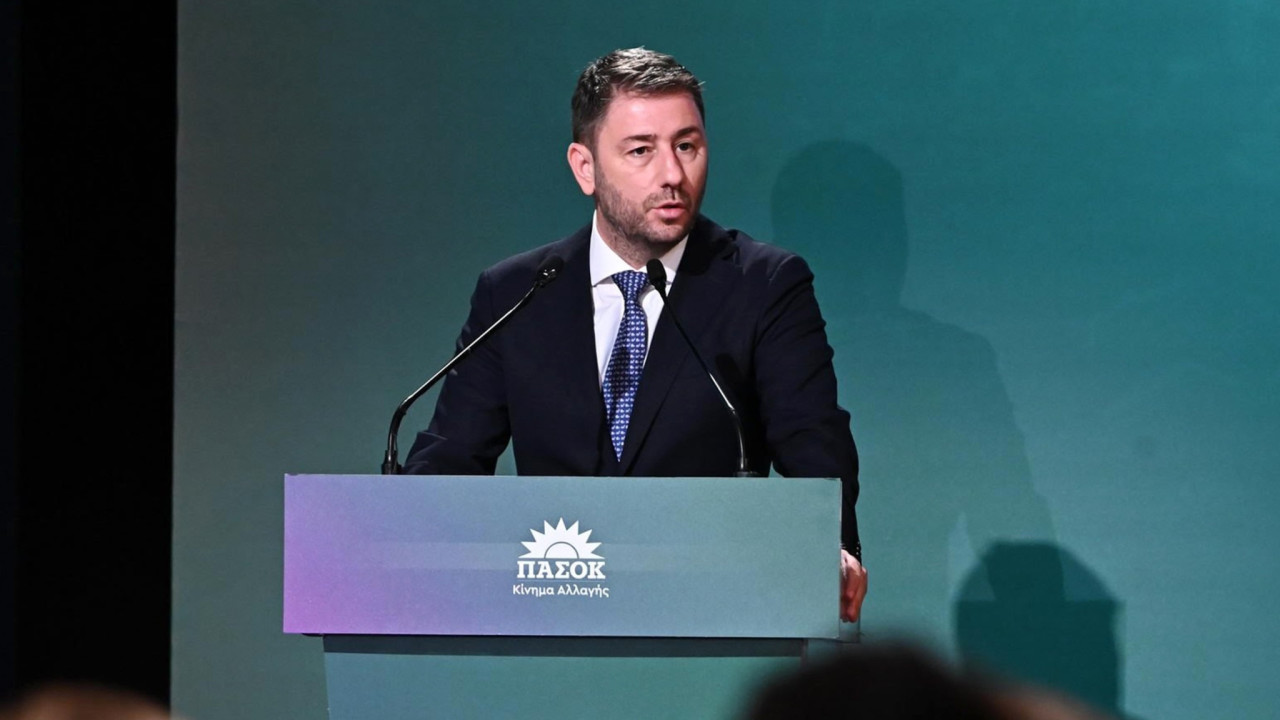 Androulakis: Climate change will multiply extreme weather events – We must invest in prevention

Nikos Androulakis expressed his support for the residents of Agia Pelagia, who were affected by the severe weather

The President of PASOK – Movement for Change addressed his condolences to the families of our two fellow citizens, who met a tragic death in Agia Pelagia, Crete.

At the same time, Nikos Androulakis expressed his support for the residents, who are being tested as the strong bad weather caused serious material damage to houses, businesses and infrastructure in the regional units of Heraklion and Lasithi.

He even submitted a question to the European Commission about the possibilities of providing emergency financial aid to those affected.

“I extend my deepest condolences to the families of our two fellow human beings, who met a tragic death. The disaster is biblical and the immediate support of the affected residents and businessmen is required. Climate change will increase the number of extreme weather events, so we must invest in prevention.”

The following is the text of Mr. Androulakis’ question to the European Commission:

Two people lost their lives in a tragic way in the area of ​​Agia Pelagia in the Municipality of Malevizi, while in the Regional units of Lasithi and Heraklion large-scale damage to infrastructure, businesses, homes and cars was recorded, many of which were swept into the sea.

The Commission is asked:

1. Has the Greek Government submitted a request for the activation of the European Solidarity Fund?

2. What other possibilities of providing financial assistance exist at the level of the European Union and which of them have been exploited by the Greek Government?

3. What possibilities exist for providing compensation to residents who saw their properties destroyed?