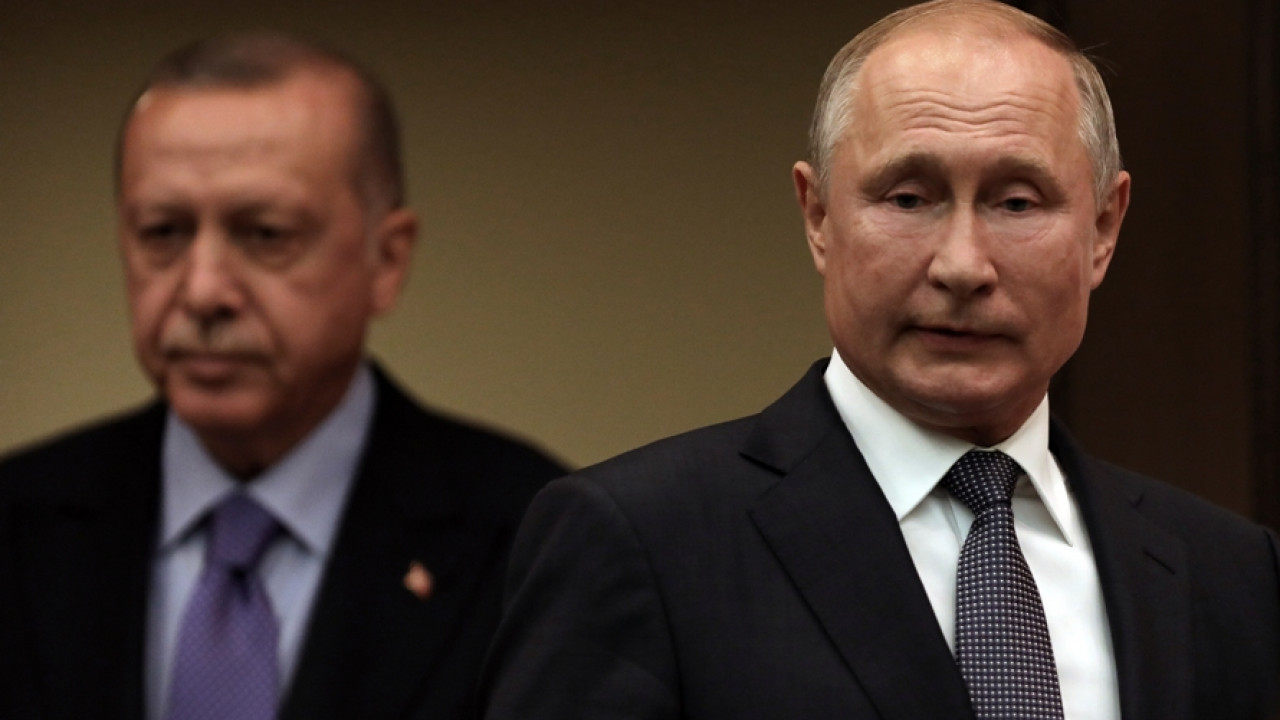 The Turkish president presents his own aggressive stance as “defense” and it is no coincidence that, in addition to the refugee issue, Thrace and the Muslim minority are increasingly being used by Ankara.

On October 2 the US National Security Adviser, Jake Sullivan, he visited in Istanbul Ibrahim Kalin. The fact that the next day new illegal agreements with Turkey were signed in Libya it is an event that is evaluated. On Monday, there was a telephone conversation between the two officials and according to Ankara, the representative of the Turkish presidency asked Greece to stop both the illegal actions in the Aegean and the provocative statements. Beyond the Turkey-USA bargain, which no one can predict where it will end, it is clear that Tayyip Erdoğan’s side is trying to completely invert reality. He does the “black and white” since so far the messages he receives from both the US and the EU. they are not what he would like. The Turkish president presents his own aggressive stance as “defense” and it is no coincidence that, in addition to the refugee issue, Thrace and the Muslim minority are increasingly being used by Ankara. The important one upgrade of Alexandroupolis is disturbing significantly and the possibility of building a natural gas terminal in European Turkey is being considered, in response, after the green light given by Vladimir Putin.

According to several analysts in the background it is considered extremely possible that there is a promise of support for Tayyip Erdogan ahead of the elections to be held in June 2023. It may take the form of funding from Moscowor the element of highlighting the “diplomatic skills” of the Turkish president which would give him many points internally.

In any case, it is clear how the pressing from Ankara it will not stop, as the neighbors have indulged in the “hunt for a victory” ahead of the elections. For this reason, the Turko-Libyan memorandum came to the fore again and already the unconfirmed leaks are even talking about the presence of Tayyip Erdoğan in Tripoli in November. He follows the new energy paths that open up and tries in every way to show that he is not giving up.

With parallel movements, he is looking to circle his final goal and let him walk on a tightrope, especially in his relations with the USA. The incident with the 92 migrants found naked on the banks of the Evros was not just another incident. The Turkish president does not want any more immigrants in his country, as he is in the pre-election period. All the initiatives he takes lead to one conclusion: he creates conditions and a climate of “waiting” for a hot episode. For this reason his own man, his representative, Ibrahim Kalin, put aside the diplomatic language and went one step further. He asked Greece to withdraw its military forces from the Aegean islands. And the dangerous game continues…

Facebook
Twitter
Pinterest
WhatsApp
Previous article
European embankment in the energy crisis – von der Leyen’s measures and “so far”.
Next article
Athens is alert in the face of Ankara’s irritation