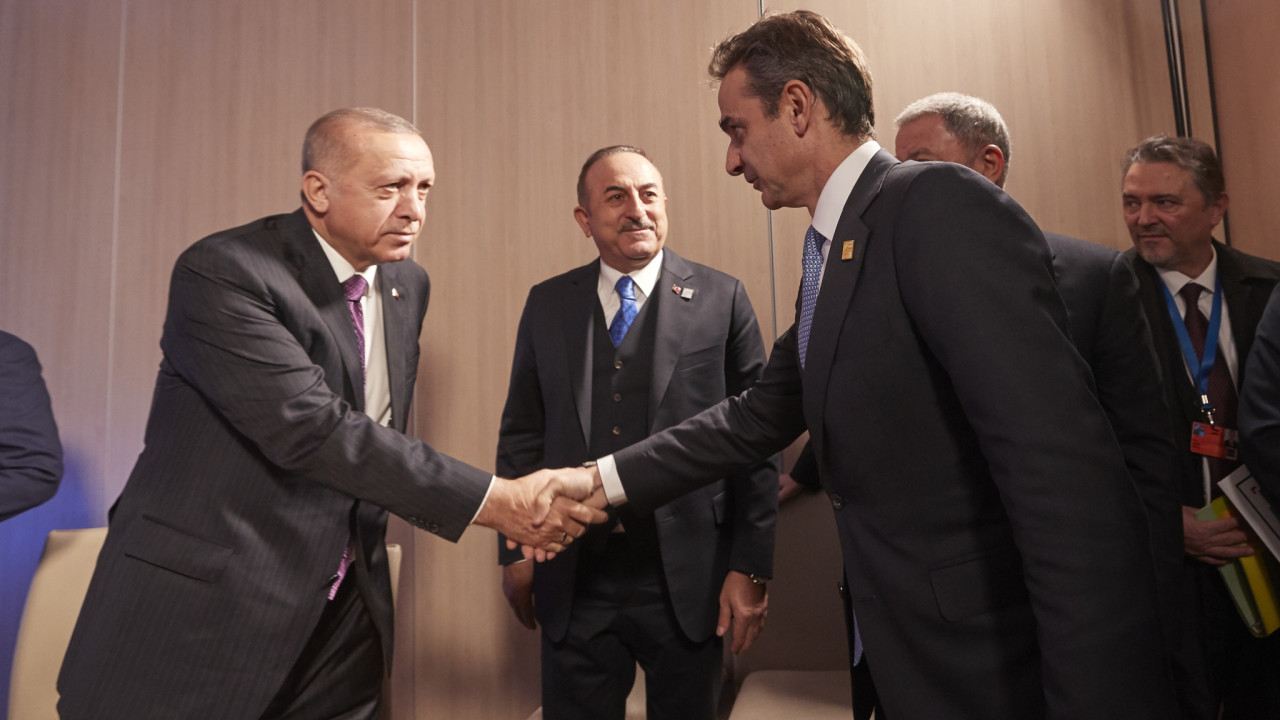 Strict response of Athens to Erdogan: We are going up many “tracks” geostrategically and geopolitically

“We do not provoke, we are a factor of stability and peace, but we are absolutely adamant on issues of national sovereignty” Yannis Oikonomou told SKAI

“No matter how much Tayyip Erdoğan and the Turkish leadership tries, no matter how much they insist with fiction, with fabrications, with propaganda, with threats, to create impressions, to panic us, to terrify us, reality is here and he persistently resists” he told Giorgos Autias.

“Their positions do not convince anyone in the world, everyone realizes that their claims are non-existent and ahistorical, and on the other hand our country you have managed to be ready to respond to every challenge” he pointed out.

On the other hand, as Mr. Economou said, our country, due to a continuous and correct choice of Prime Minister Kyriakos Mitsotakis since the beginning of the four-year term, has managed to do what it should, what it needs, to climb many – many pistes geostrategic and geopolitical, and to be ready to meet any challenge.

“We do not provoke, we are a factor of stability and peace, but we are absolutely adamant about issues of national sovereignty and our sovereign rights, and we are also absolutely capable of managing every threat with great efficiency, and everyone else knows this apart from us ” explained the government representative.

He also stated that at this time “we will continue in this direction this strategy, cool, efficient and unyielding”.

“What’s happening with diesel we can’t get past”

The government’s readiness for new intervention in diesel, at the right time, which will be perceived by the citizens without being harmful to the budget, he also pointed out Giannis Oikonomou.

What happens with diesel undoubtedly no one can get past it, diesel is above unleaded, it is an unprecedented event, the government representative emphasized.