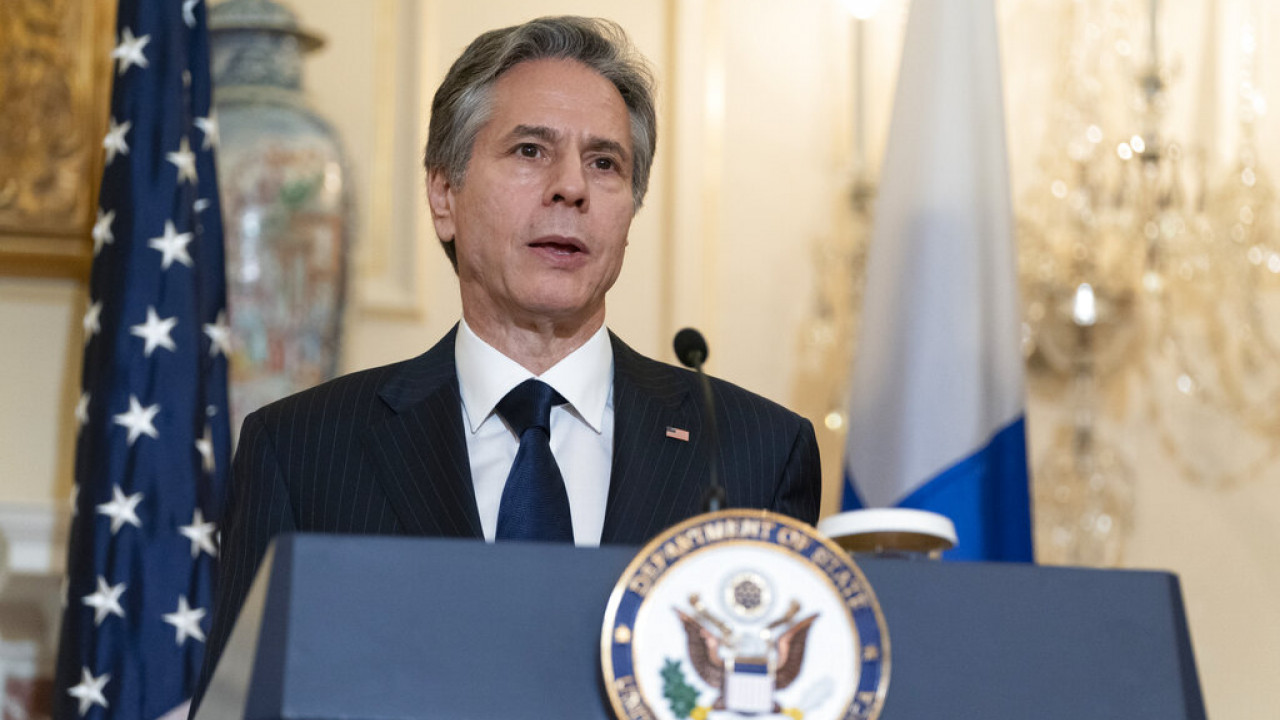 Blinken on communication with Mitsotakis: We appreciate Greece’s efforts, it is an important ally of ours

The appreciation of the United States for the efforts made by Greece as an important ally and partner in NATO was expressed by Anthony Blinken during the communication he had with the prime minister Kyriakos Mitsotakis, as State Department spokesman Ned Price announced.

“Foreign Minister Anthony Blinken spoke today with Greek Prime Minister Kyriakos Mitsotakis. The Minister and Prime Minister Mitsotakis discussed efforts to support Ukraine’s security amid Russia’s unjustified and unprovoked war, and the importance of promoting stability in the Eastern Mediterranean. The minister expressed his appreciation for Greece’s efforts as an important ally and partner in NATO.”

On his part, Mr. Mitsotakis he spoke earlier about a constructive dialogue and further stated that with the American Foreign Minister they discussed the closer coordination of Greece and America, as NATO allies, in order to provide assistance to Ukraine to defend itself in the war with Russia.

The recent developments in the Eastern Mediterranean were further discussed.

Constructive call today with @SecBlinken. We discussed our close coordination as NATO Allies to help Ukraine defend against Russia, as well as the recent developments in the Eastern Mediterranean.

Facebook
Twitter
Pinterest
WhatsApp
Previous article
Lewandowski is the weapon to revive Poland in the World Cup
Next article
Salvini: We will enforce respect for our borders