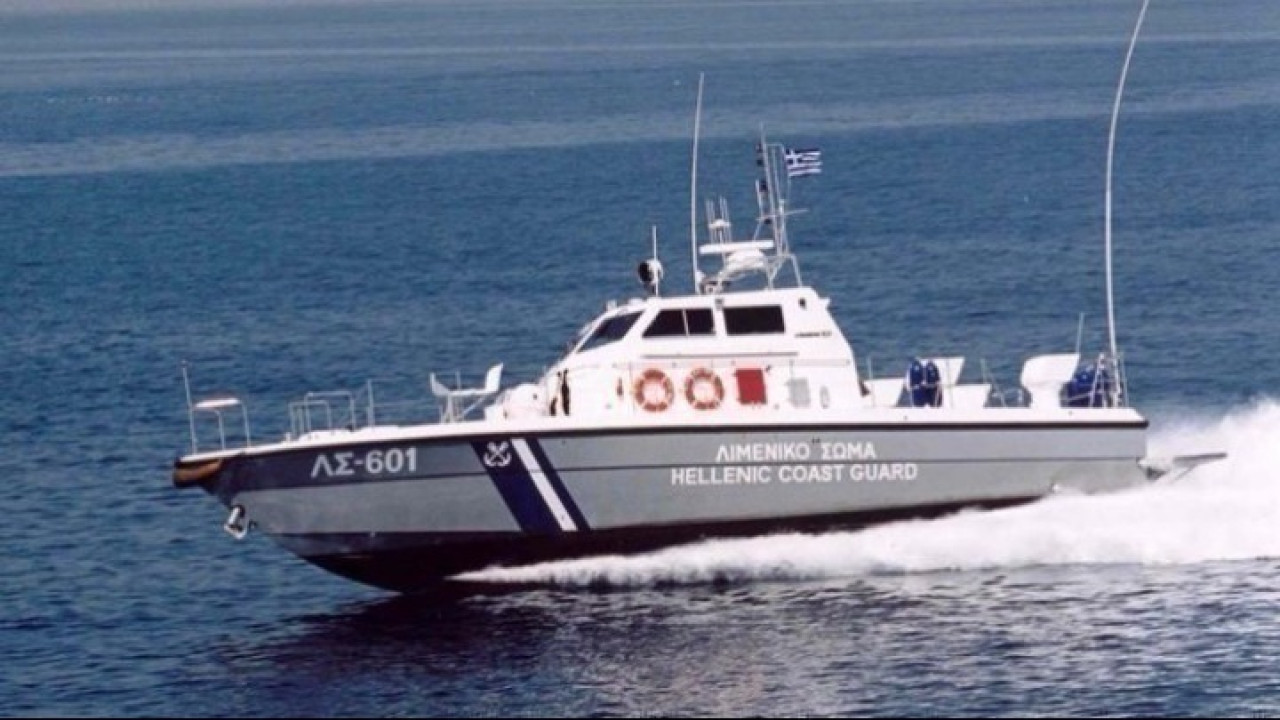 “We are not being seduced by Turkey,” says Plakiotakis after the episode in Samos

Greece will continue to save lives, emphasizes in his statement after the episode in Samos, as well as the shipwreck with migrants in the Kafirea Strait, the Minister of Shipping

A clear message to Turkey, but also a reconfirmation of our country’s standing position to respect human life, despite the games and the instrumentalization of immigration that Ankara seeks, is the statement of the Minister of Shipping, Yannis Plakiotakis. As Turkey emphasizes, it still allows the circuits that send people to their deaths, at the same time that Greece will continue to save lives, without being drawn into the games that Turkey is pursuing in the Aegean.

Thus, on the occasion of the incident of Turkish provocation in Samos and the shipwreck in Kafirea Strait, the Minister of Shipping and Island Policy Mr. Yiannis Plakiotakismade the following statement:

“Within a 24-hour period, on the one hand, Turkey continues to allow the rings of unscrupulous traffickers to send our fellow human beings to their deaths, with Greece saving as many as it can and on the other hand, a Turkish coast guard vessel provokes, entering Greek Territorial Waters, wishing maybe cause an episode.

The officers of the Coast Guard reacted with calmness and determination. Greece will continue to save lives, without being drawn into the games that Turkey is pursuing in the Aegean.”

A serious incident with a Turkish coast guard vessel occurred on Tuesday off Samos, during a migrant rescue operation.

Turkish free time entered an area of ​​responsibility of Greece and carried out dangerous maneuvers in front of a vessel of the Greek Coast Guard, even attempting to cause damage to the Greek vessel, demonstrating its armament.

The announcement of the Coast Guard in detail:

Regarding the search and rescue operation for foreigners, which has been ongoing since yesterday, in the sea area of ​​3.8 nautical miles. south of Samiopoula n. Samos, under the coordination of the Joint Search and Rescue Coordination Center LS-EL.AKT., it is known that the searches continue today by LS-EL.AKT. patrol boat, Open Sea Vessel ( PATH) L.S.-EL.AKT., aircraft L.S.-EL.AKT. and FRONTEX force vessel.

In the morning hours today, a foreign flag ship, which had been committed by the EKSED to participate in the search and rescue operation, located one (01) body within the area of ​​search and rescue responsibility of the Greek Authorities and within Greek territorial waters, informing Turkish floating vessel, which sailed within Turkish territorial waters for its collection.

Afterwards, a Turkish offshore vessel, which was sailing in an adjacent area, entered the search and rescue area of ​​the Greek authorities and Greek territorial waters and carried out dangerous maneuvers against the LS-EL.AKT patrol vessel. During the process of collecting the body and while the patrol vessel L.S.-EL.AKT. approached the offshore vessel in order to point out to her that it has violated Greek territorial waters, the Turkish offshore vessel tried to cause damage to the L.S.-EL.AKT. vessel, while at the same time it demonstrated weapons.

It is pointed out that the aforementioned Turkish vessel did not provide any substantial assistance in the area for the search for missing persons at sea, nor did they inform the coordinator of the EKSED operation of its presence.

It is noted that the movements of the Turkish vessel hampered the work of the Hellenic Coast Guard and the FRONTEX force as well as the development of the search and rescue operation for missing persons.

This particular incident took place in the presence of an Italian vessel of the FRONTEX force, whose crew recorded the incident in order to inform the FRONTEX Organization of its own further actions.

Facebook
Twitter
Pinterest
WhatsApp
Previous article
Rape in Colonos: The 12-year-old allegedly identified 2 more people in the first phase of the deposition
Next article
Bolsonaro’s silence is read in groups of radicals as a request for resistance and a coup