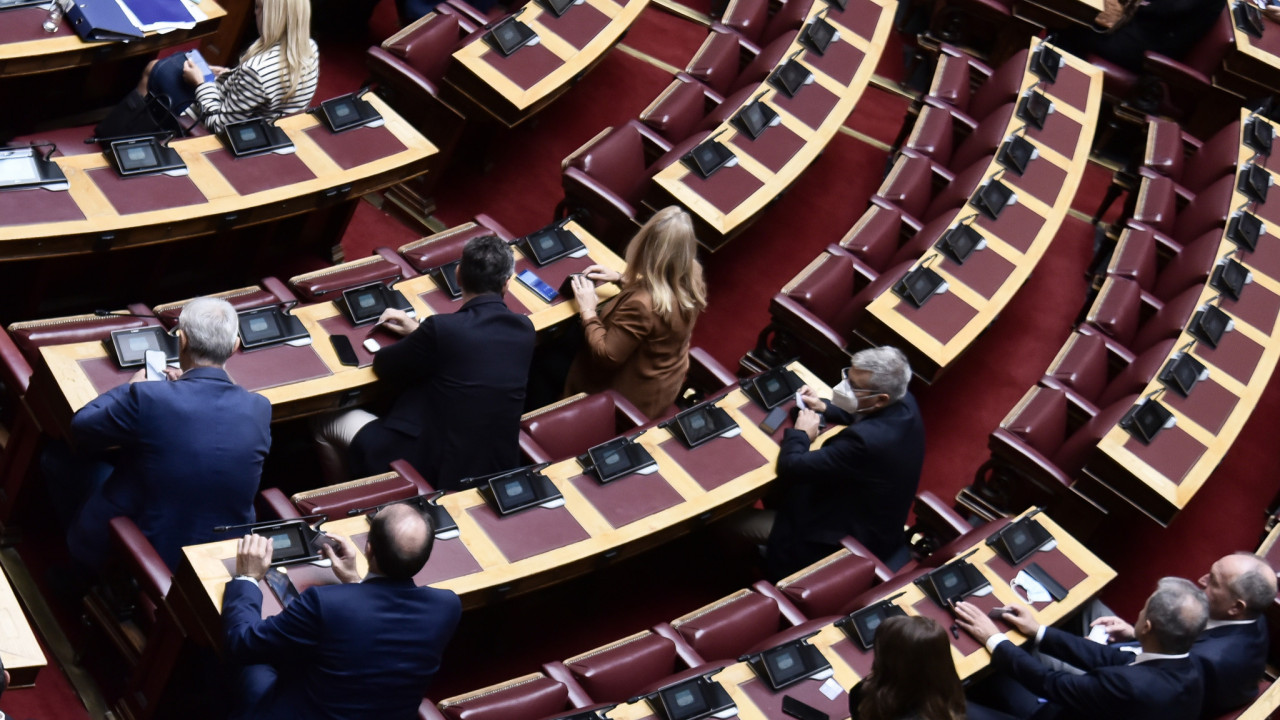 Against how the elections will be held

Alexis Tsipras, raising the tone of the confrontation even more, accuses the government that with the surveillance case not closed, the political system should provide specific guarantees to the parties.

It is usual for the opposition to the elections to focus on the economy.

The polls that will be set up in 2023 will have a special feature. The government and official opposition have already begun to disagree on the conditions under which the electoral process will take place.

Alexis Tsipras, raising the tone of the confrontation even more, accuses the government that with the surveillance case not closed, the political system should provide specific guarantees to the parties.

With his statement he requested the replacement of the head of the EYP Th. Demiri and the competent prosecutor V. Vlachou.

In order, as he mentioned, to ensure the democratic and impartial conduct of the electoral contest. He also added that throughout the pre-election period, an acting Minister of Citizen Protection must be appointed by cross-party consensus.

In simple words, in Koumundourou they argue that with the possibility that political opponents of the New Democracy are still being monitored, the parliamentary polls can be considered to be undermined.

How do they respond from the government camp? They argue that SYRIZA is already on the path to defeat and is looking for excuses.

The opinion polls do not favor him, the climate does not change and in Koumoundourou they do not show that the people’s concern about accuracy is reflected in the voting intention. “Trumpism ala Greca” and the discrediting of institutions do not cover his political poverty.

In the elections, he will face what he fears the most: the verdict of the Greeks!”, answered New Democracy’s press representative Tasos Gaitanis.

It is clear that monitoring will be very high on the agenda of Koumoundourou in the next period, as they believe that cumulatively with the revaluations in the market and the case of Andreas Patsis, damages will be caused to New Democracy.

Maximos has no doubt that if the battle of accuracy is won, SYRIZA will have no luck in the upcoming elections.

For this “household basket” is a first critical battle that they see can be won.

Already several supermarkets have entered the competition game by reducing prices on a number of products.

November is ringing a bell for the parties anyway, as the countdown to the budget battle begins.

It will be the last vote of confidence the government will get before the election and the opposition parties’ big chance to form a bloc against the majority.

Therefore, the first polls of 2023 will be the guide for how the parties will move.

In the coming week, everyone’s eyes are on Friday’s nationwide strike, as for SYRIZA, PASOK, KKE and MeRA25 they are the “dress rehearsal” for a series of mass mobilizations.