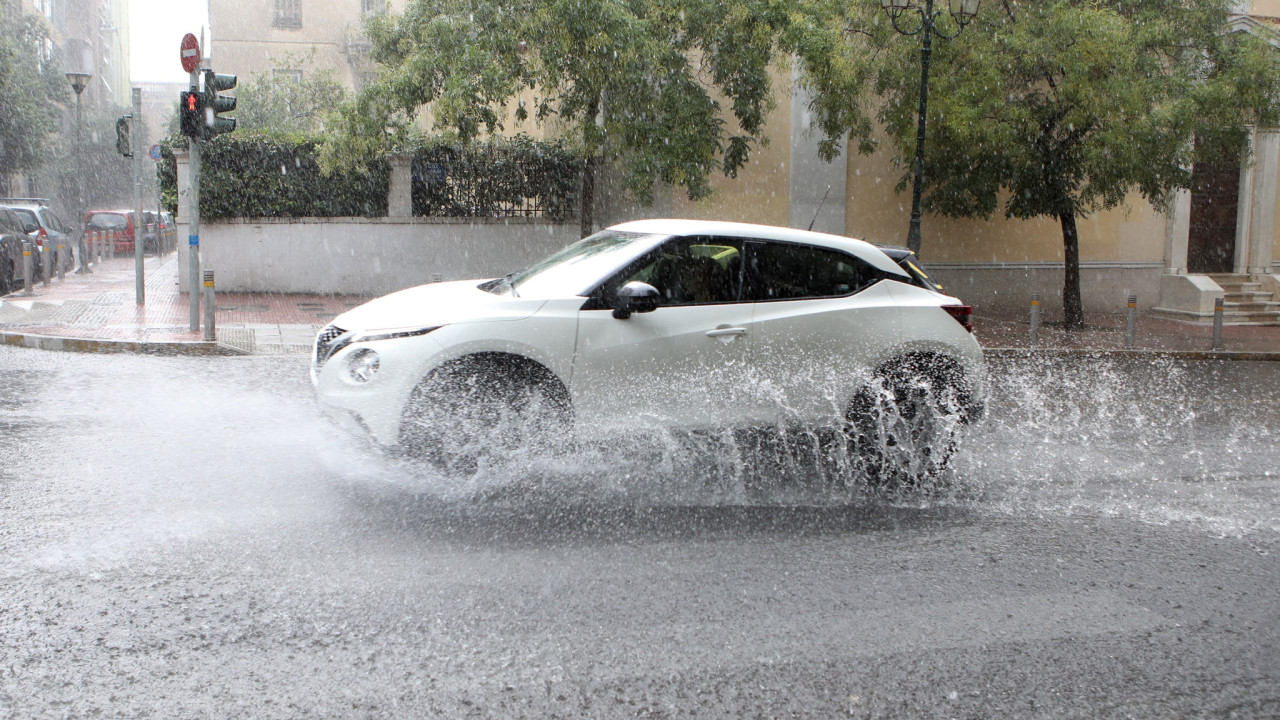 A message from 112 was received by the residents of areas in Western Greece, the South Ionian and Messinia warning them of dangerous weather phenomena from Saturday noon due to bad weather EVA

The country has been at the mercy of bad weather since Friday evening after heavy rains and locally strong storms, accompanied by many lightning strikes, are already affecting the Ionian Islands, Epirus and Western Greece.

The phenomena will intensify and expand today Saturday in the rest of Greece.

In particular, according to the forecast in force, there is a bulletin of dangerous weather phenomena, so initially in Western Greece and gradually in the rest of the mainland, increased clouds with local rains and sporadic storms are predicted.

The phenomena from the morning hours in the northern Ionian and Epirus, from noon in the remaining parts of the Ionian Sea, in western Sterea Greece and the western Peloponnese and from the evening in the eastern Peloponnese, in central Sterea, in eastern Thessaly, in western and central Macedonia they will be strong in places and will be characterized by high levels of rain , the high velocities and the high frequency of lightning.

During the night the strong phenomena will extend to the eastern Mainland – including Attica, Evia and the remaining parts of Thessaly. In the rest of the country, thin clouds will prevail, which will gradually thicken. Visibility in the morning hours will be locally limited and fog will form in places in the east.

Still, the winds will blow from south directions 4 to 6 and locally in the seas 7 Beaufort. The temperature will drop slightly in the west. Its maximum value will reach 22 to 24 degrees and in places to the continental 25 to 26 degrees Celsius.

In addition, on high alert and further escalation – if required in order to immediately deal with any problems – the fire services of the areas where the phenomena are expected to manifest have been set.

The authorities strongly advise citizens to be especially careful and to limit travel to the absolutely necessary during severe weather conditions.

In particular, citizens are asked to faithfully follow the following basic self-protection instructions:

At the same time, atomorrow a new meeting will be held to re-evaluate the development of the bad weather,

The emergency bulletin of dangerous weather phenomena will be updated every 12 hours and will be available on the website of the National Meteorological Service (http://www.emy.gr/emy/el/).