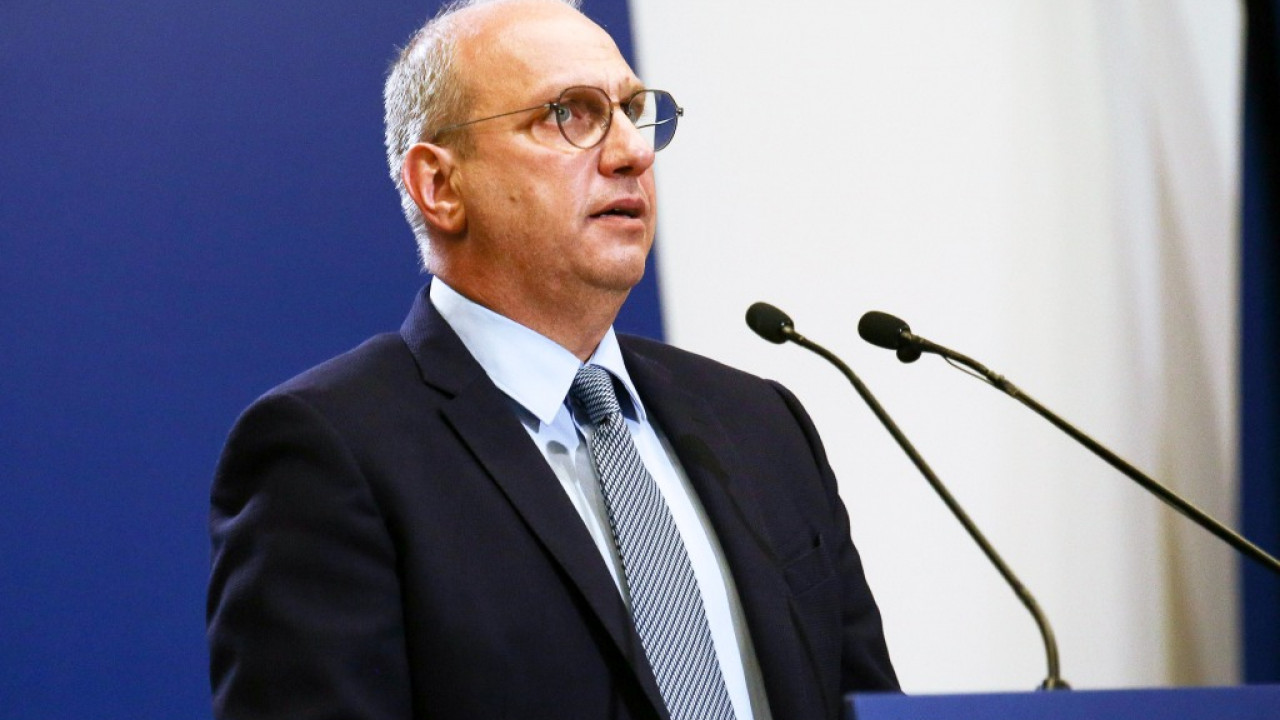 Economou on the Tsipras meeting with the French ambassador: “He is becoming nationally dangerous”

“The government will not let anyone harm the motherland and cancel the course of strengthening it,” the government spokesman said.

“Mr. Tsipras is seriously escalating his irresponsible actions and becoming nationally dangerous. After not voting for the defense agreement with France and the armament program to strengthen our Armed Forces, through which Greece shields itself against any threat, it is coming to raise the issue of canceling these agreements,” said Giannis Oikonomou for the meeting of his chief SYRIZA with the ambassador of France in Greece.

“His intention naturally makes very happy those who have reached an impasse due to their inability to respond to the geostrategic and military reinforcement of Greece, which is already changing the balance in our favor.

At the same time, dark interests are being served in this way, which have learned to earn huge sums from defense procurement in the past. Thus, people who put their personal enrichment above the national interest are favored,” the government spokesman continued.

He added: “The government will not let anyone harm the motherland and cancel the course of strengthening it, so that it can vigorously defend its security, sovereignty and sovereign rights, against all threats. We move forward with the national plan unyielding and unyielding. Greece will continue to receive the Rafale and Belhara as planned.”