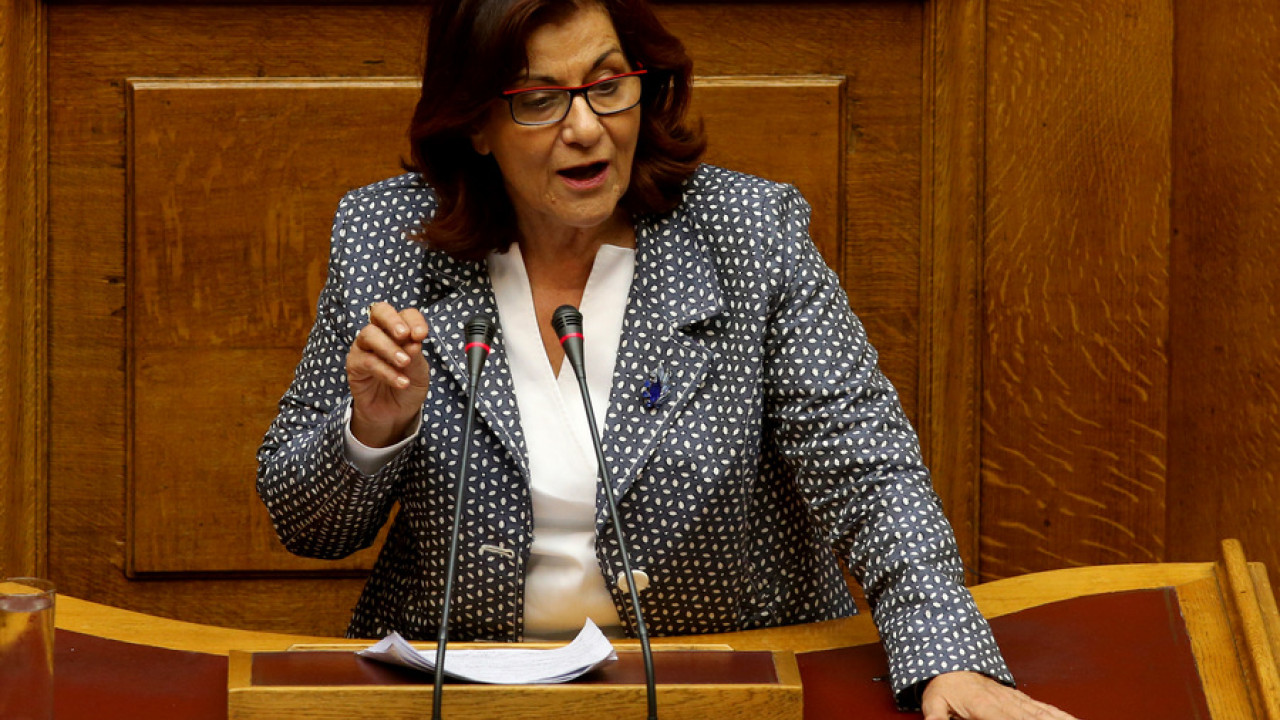 Economou for Theano Fotiou: Mr. Tsipras and his slanderous arms are exposed and accountable

“Mr. Tsipras and his slanderous arms are exposed and accountable”, commented the government representative Yiannis Oikonomou regarding the statements made earlier in parliament by SYRIZA member of parliament and former minister Theano Fotiou.

Mrs. Fotiou argued that the issue of wiretapping is directly related to the distribution of the funds of the Recovery fund, while after what she said, an intense dialogue followed between her and the Minister of Development, Adonis Georgiadis.

THE@TheanoFotiouin the Parliament a little while ago he directly said that the businessmen who are not happy with the Government regarding the Recovery Fund money are taking out the wiretapping to bring down the Government! Your comments…. pic.twitter.com/NZJCamIx6p

Mr. Economou stated about what the former SYRIZA minister said: “After Mr. Mantzouranis, partner of Mr. Tsipras and lawyer of Mr. Vaxevanis, who admitted the absence of facts and evidence for what his client “reveals” in installments, another SYRIZA executive took the baton. The MP Theano Fotiou, a while ago in the Parliament, revealed that there is a plan to insult the government by centers that are not happy, because the government did not adjust the NSRP and the Recovery Fund to their measures, protecting the public interest. He even claimed that the wiretapping “revelations” are a key part of this plan. As long as the Justice continues its investigation and the Government’s institutional initiatives are developed to clear up the case of malicious software, the mud and smear campaign launched by SYRIZA is collapsing. Mr. Tsipras and his slanderous arms are exposed and accountable.”