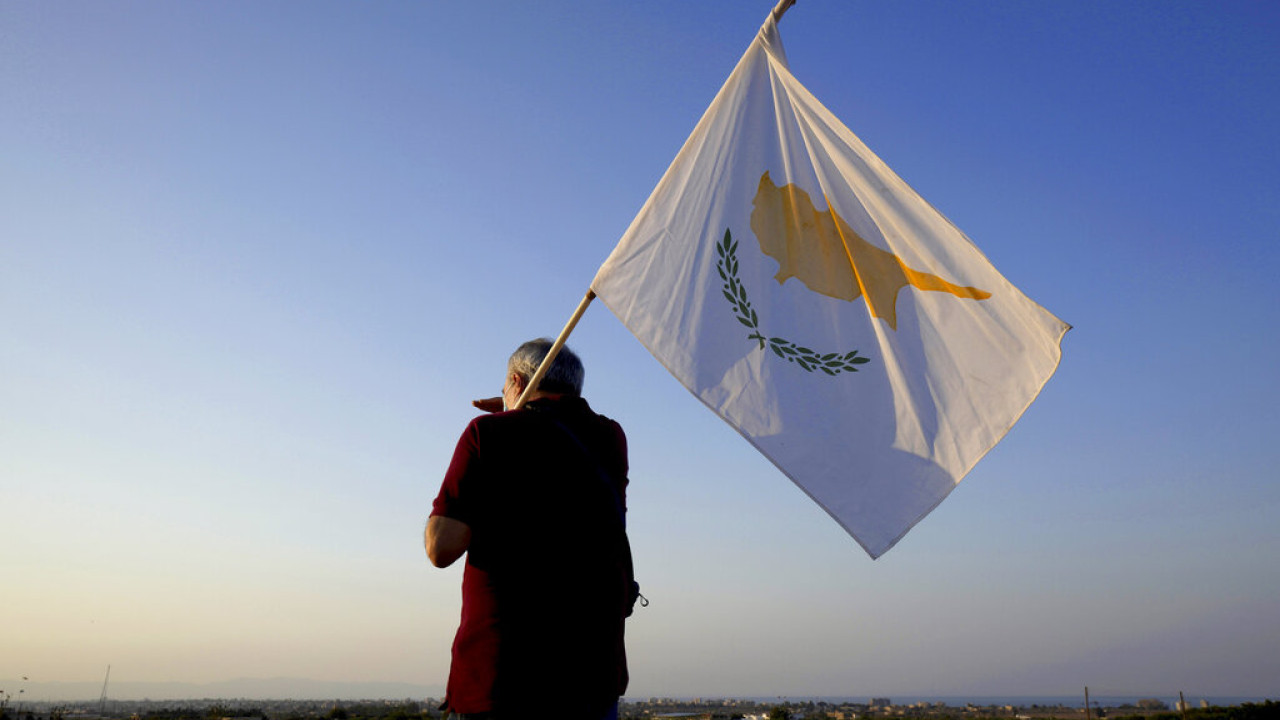 The Cypriot elections in February are critical

Elections in Greece probably spring 2023, elections in Turkey in June – if Tayyip Erdoğan does not surprise – elections, however, will take place and in Cyprus in February. Given the chaotic situation with Ankara and with the Turkish president looking for “willing” people to recognize the pseudo-state, the polls that will be set up on the island of Aphrodite are particularly important. Cypriots are looking for the transition to the “post-Anastasia” era. The outgoing president expresses his regret that during his days no solution was found to the Cyprus problem, however what happened in Crans Montana and Geneva in January 2017 and what followed testifies that Turkey aims to maintain the impasse in the talks. It demands that Nicosia accept the two-state solution for their restart. There is a tendency, after all, in recent times for Ankara to control everything that happens in the occupied territories, a fact that has disturbed many Turkish Cypriots. Therefore, it is important for all candidates to propose their plans and the actions they will take in order to avoid fait accompli which will further distance the prospect of resolving the Cyprus issue.

Favorites based on polls and with a wind of at least ten units is o Nikos Christodoulidis. From the position of foreign minister and government representative he gained great popularity. He announced his independent candidacy in May and as analysts in Cyprus claim, he is in a position to penetrate DISY (supported by a portion of the base), but also AKEL. From the beginning of his candidacy, he has the support of the leaders of DIKO and EDEK. His supporters argue that he has overcome the party barriers that existed until now.

Averof Neofytou president of DISY and the diplomat Andreas Mavroyiannis, with AKEL supporting him, they are behind in the measurements and competing for second place. On February 5, Cypriots will go to the polls and the two are looking for a way to overturn the existing scenario and rally their public. The measurements have so far shown that in the second round Nikos Christodoulidis wins both of his opponents. In DISY, they are optimistic about the poll lead of two units, which they record in most polls, for the second ticket of the second round. In AKEL, according to Cypriot media, there is the expectation that with the events that will be held all over Cyprus and the organizational mechanism working at full capacity, the Mavroyiannis candidacy will succeed in establishing itself.

To declare a candidate, President of the Republic, must secure more than 50% of valid votes. In the event that this is not achieved – and this is how things are expected to go – a repeat election will be held on February 12. The “fighters” for power are weighing all the data, as the time left until the popular verdict is short. All three continue their tours of the island unabated. The issues of security and energy are the “catalysts” for the solution of the Cyprus issue and naturally the candidates put them forward in their speeches.